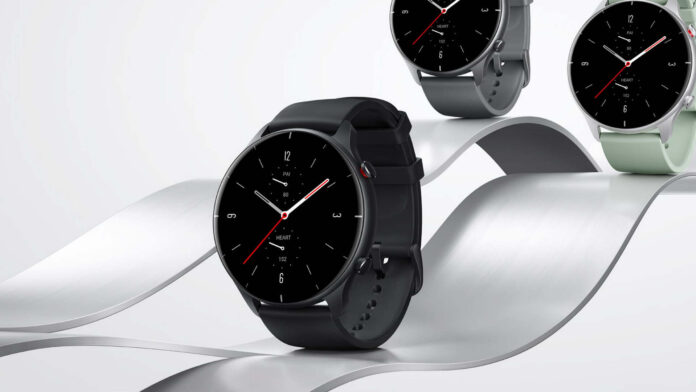 Lately we have been looking at all the latest Huami models available on the market, comparing them to discover their differences. The Chinese company has grown a lot in the last year and its progress is largely visible by looking at the wearables that have been launched in recent months. However, this year too the company has big plans and a leaker reveals a part of them, revealing the existence of Amazfit GTR 2 LTE, of T-Rex Pro and other devices.

Amazfit GTR 2 LTE, T-Rex Pro and more: these are the next Huami smartwatches 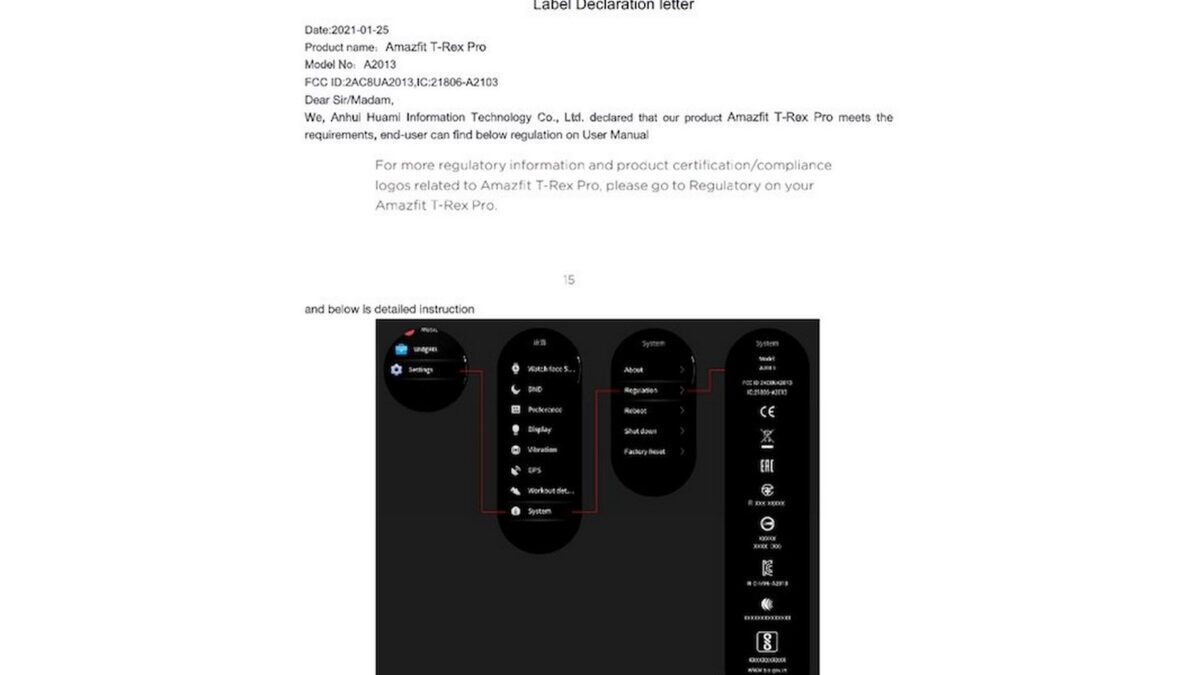 First of all, you will find the certification dedicated to Amazfit T-Rex Pro, successor of the first rugged model of the Chinese company. The device was found in the FCC database with the acronym A2013: in addition to the Pro name, this model also has the commercial name T-Rex 2, so for now it is not known with what name it will actually arrive on the market.

The rumors continue with the codenames of the various upcoming devices. According to the insider we will have a device called Amazfit Health Watch Pro, sequel to a wearable launched only in China. The other big news concerns Amazfit GTR 2 LTE, renewed version with support for 4G connectivity; moreover the leaker also refers to a possible GTR 2 eSIM.

At the moment there are no details on design and features but it is reasonable to assume that we will be faced with an essentially unchanged model, except for the side connectivity.