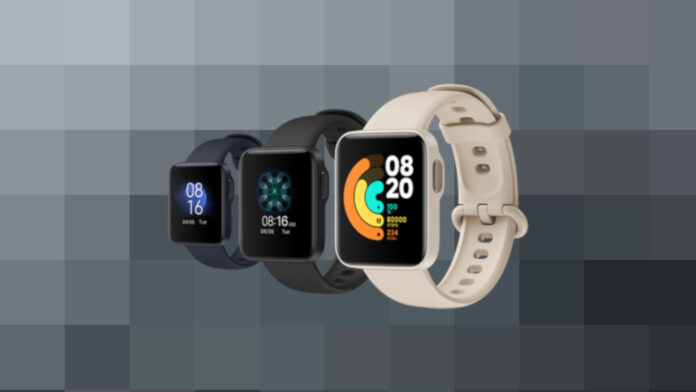 The Chinese company recently launched on the market Redmi Watch, the brand's first wearable, followed by Xiaomi mi watch lite: but what are the differences between the two smartphones of the company, what changes between one model and another and which one to prefer? If you are curious to know more, then read on for all the details and a first comparison among wearables.

All the differences of Xiaomi Mi Watch Lite and Redmi Watch: here's what changes 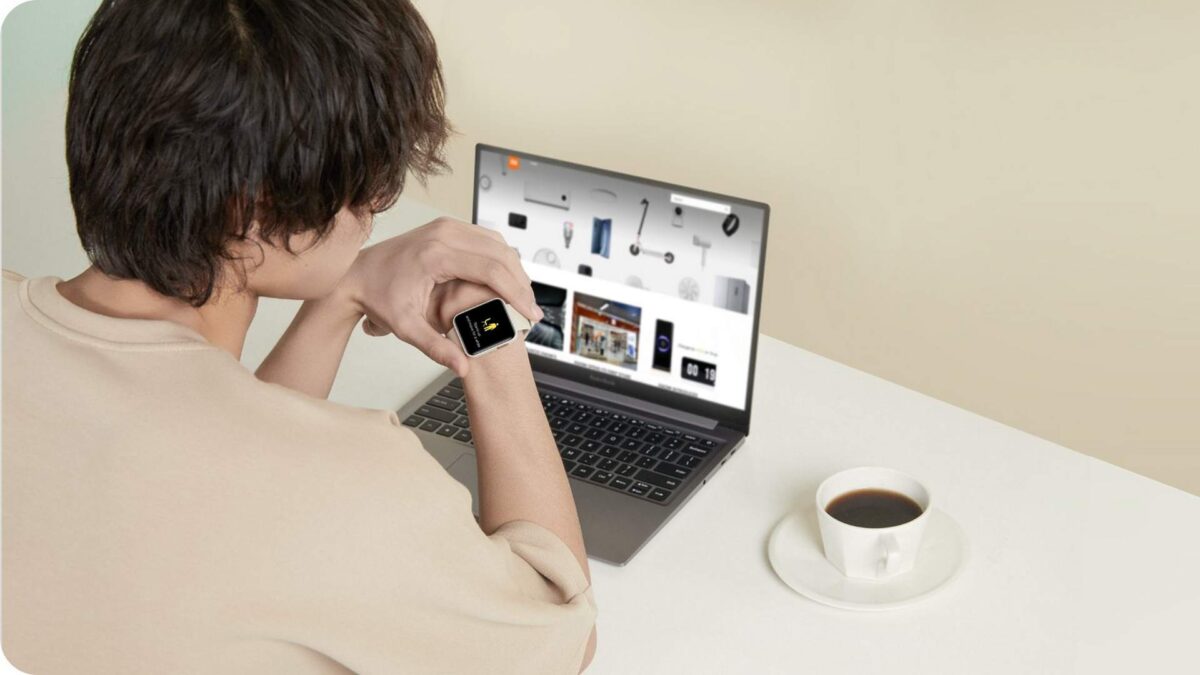 Already from the initials of the two smartwatches (REDMIWT01 and REDMIWT02) it is clear that they are essentially two twin devices but despite this there are some differences between Xiaomi mi watch lite e Redmi Watch: this is what changes between them, thanks to a practical scheme that compares them clearly.

With all the features of both models under your eyes, it is quite easy to understand what the main differences are, many of which are related to the connectivity factor. Indeed, while Redmi Watch relies on NFC, microphone and AI assistant (XiaoAI), in the case of Xiaomi Mi Watch Lite we lose the NFC and the microphone in favor of GPS location integrated.

In terms of design we have two identical wearables, both with non-removable straps but a vast assortment of colors to choose from. The most important aspect is certainly the weight of 35 grams, useful details that allow you to play sports without having a heavy or bulky device on your wrist. 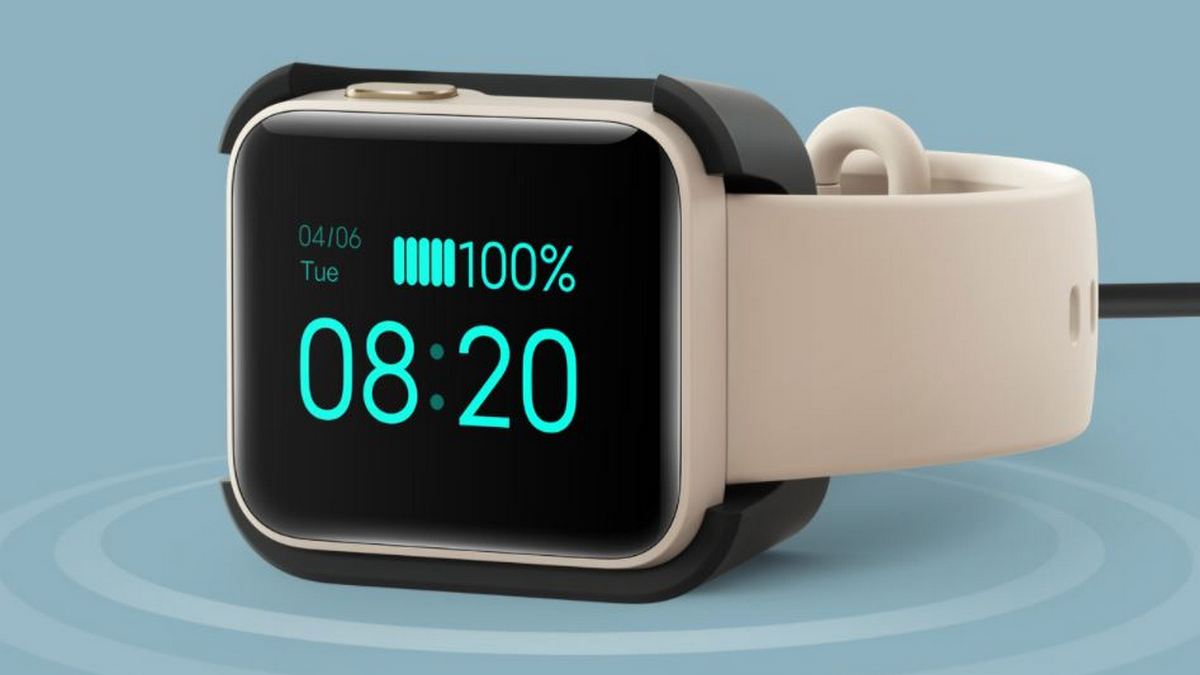 Speaking of sports, we have some differences in training methods. Both Redmi Watch and Xiaomi Mi Watch Lite offer theimpermeability up to 50 meters deep, but the former presents 7 sport mode which rise to 11 in the case of the Xiaomi version. The common ones are outdoor running, treadmill, outdoor cycling, indoor cycling (exercise bike), walk, swimming e free workout, to which are then added trekking, trail running, swimming in Swimmingpool, open water swimming, cricket.

Autonomy side we have the same battery from 230 mAh but in the case of the Redmi solution the company reports up to 7 days of typical use; in the case of Xiaomi it goes up to Orders shipped to Europe. Apparently, despite the absence of GPS, NFC and microphone contribute to a shorter battery life on board (speaking of Redmi Watch).

Il price di Redmi Watch and Xiaomi mi watch lite it differs quite a lot, but unfortunately it is a difference linked to the reference market. The Redmi model was launched in promotion at around € 33 at the exchange rate (269 yuan) and then settle down to €37, or 299 yuan. As for Mi Watch Lite, the device has been made official or better on the Global portal we have his page with all the details. However, there is still a dedicated event and the announcement of the sale price. Despite this, the wearable is already available at a discount at some stores, at 55 € with Coupon.