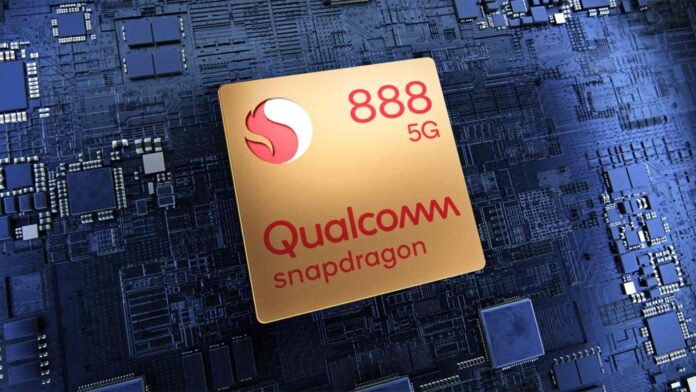 On the occasion of the Qualcomm Tech Summit 2020, this time held virtually due to a pandemic, the long-awaited Snapdragon 888. No, you didn't read it wrong: initially it was rumored to be the Snapdragon 875, but the chipmaker has decided to change the nomenclature of the series. During the first day of the conference, some previews were given, as well as the list of 14 OEMs that will use it in 2021. But besides the name, what actually changes for this new top range?

Snapdragon 888: all the specifications of Qualcomm's new top-of-the-range chipset and which manufacturers will use it 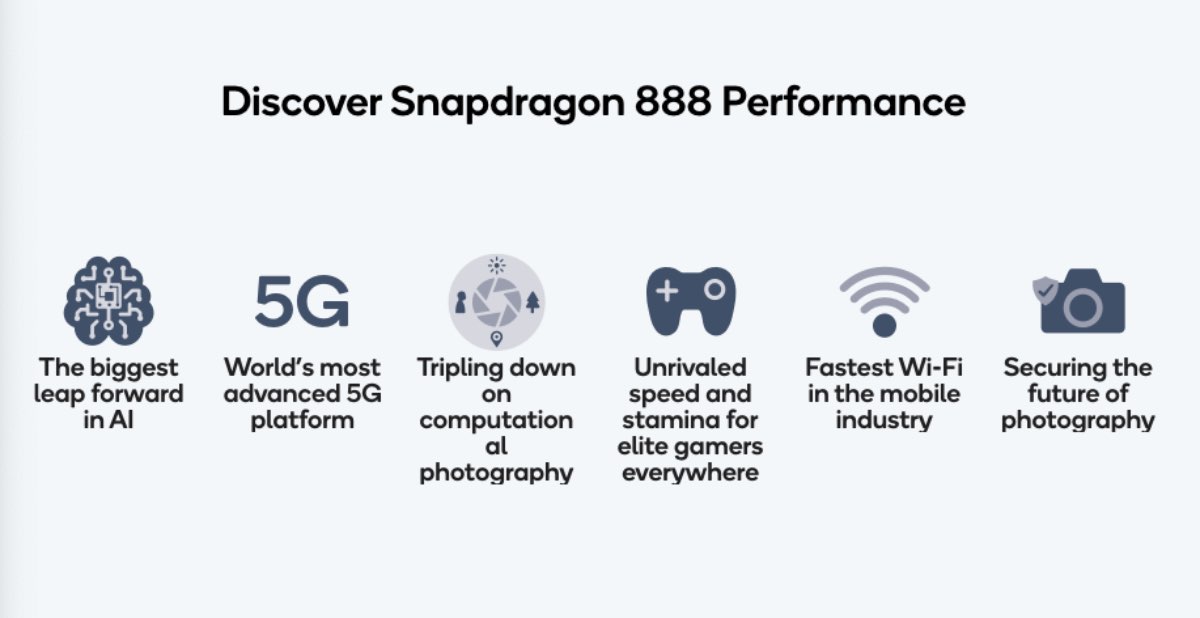 Even more power with ARM Cortex-X1, Adreno 660 and AI

It was already rumored previously, but now we have confirmation: the Snapdragon 888 will be able to rely on the new one Kryo 680 octa-core CPU. The generational leap allows a 25% reduction in energy consumption compared to an increase in performance of 25%. A boost made possible by the new ARM core Cortex-X1 a 2,84 GHz, flanked by three 78GHz Cortex-A2,4 cores and four 55GHz Cortex-A1,8 cores, with a total of 3MB general cache and 4MB L3 cache.

Power also to artificial intelligence, with the new Qualcomm AI Engine allowed by the processor Hexagon 780. The new AI engine allows you to perform 26 TOPS (operations tera per second), with significant improvements in energy efficiency and performance. Supporting it is the Qualcomm Sensing Hub, used by devices to manage 80% of tasks, in order to delegate the most demanding ones to the Hexagon.

In addition to the computational aspect, the Snap 888 introduces the new graphics card Adreno 660. The GPU increases the render speed by 35%, while decreasing the impact on the battery by 20%. Furthermore, a flagship feature for gaming is represented by the third generation of the Snapdragon Elite Gaming, which will significantly improve performance during gaming sessions. It is the first platform in the world to support gaming at 144Hz, in 10-bit HDR and with the Quick Touch function to reduce touch latency by 10/20%. To give a hand there is also the variable rate shading (VRS), a technique for prioritizing the GPU to certain portions of the screen. This causes the game to run at full resolution and at a more stable frame rate. 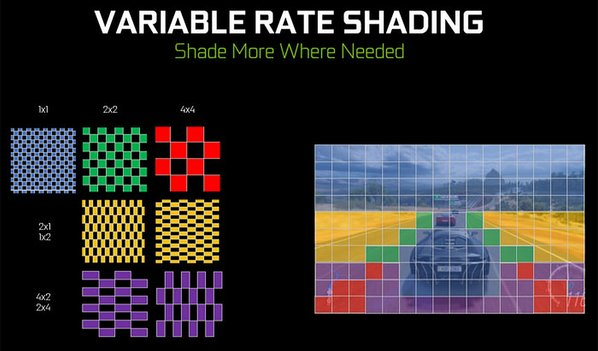 Connectivity, between 5G and Wi-Fi 6E, and security

The first introduction, perhaps the most regular in the nomenclature, is that of the new Snapdragon X60 5G modem, which offers compatibility to both the mmWave that the sub-6 GHz all over the world. Qualcomm's third 5G modem supports 5G carrier aggregation, global multi-SIM, as well as obviouslySA / NSA and dynamic sharing of spectrum. This sector will allow the achievement of record speeds, up to 7,5 Gbps in download and 3 Gbps in upload. Another novelty of the Snapdragon 888 is represented by the FastConnect A6900 module with support Wi-Fi 6E, the extension of Wi-Fi running at 6 GHz and with support for channels from 80 to 160 Hz.

News also for the photographic sector

The Snapdragon 888 will also be the protagonist for the best computational performance for the camera, thanks to the speed of the Spectra 580. This new system understands well three ISPs: processors will work to handle a data stream up to 2,7 Gigapixels per second, equivalent to 120 photos per second at 12MP resolution (35% faster than the previous generation). The system will improve the light output, going in the dark down to just 0,1 lux or in bright light with HEIF support in 10-bit HDR. Incidentally, support is also being added for the first time HDR in 4K video.

It is also the first SoC to guarantee the standard Concent Authenticity Initiative, an initiative to protect creators of multimedia content. In a nutshell, photos and videos will be traceable to their original creator, trying to stop the theft of creative products.

Which smartphones will have the Snapdragon 888

We close the presentation by indicating which smartphones will mount the Snapdragon 888. Among the announcements of Qualcomm and those of the respective manufacturers, we already know that the first in the world will be Xiaomi Mi 11. To follow we will also have  Redmi K40, OnePlus 9, OPPO Find X3, Realme race, Black Shark 4, Lenovo Legion, ZTE Axon 30, Nubia Z 2021, Red Magic 6 and the top of the range ASUS, LG, Meizu and Motorola.

Realme 8 Pro could return, but in the 5G version