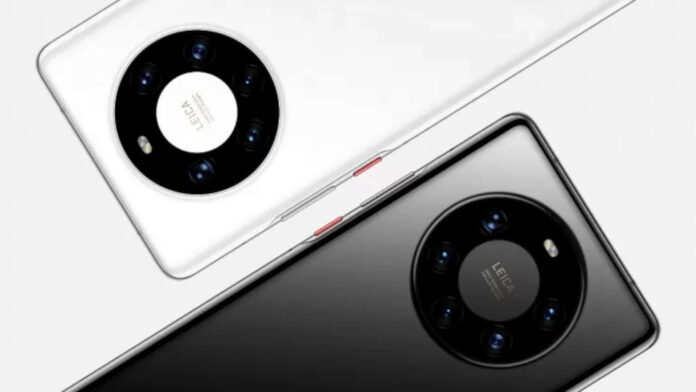 Huawei Mate 40 Pro + it is probably the most performing smartphone but at the same time more difficult to buy of this 2020. Despite having increased the number of variant of the latest Mate, Huawei has preferred to relegate the more expensive variants to the Asian market only. In China the company is continuing to sell quite well, while in the West the US ban has heavily impacted on its commercial performance. And if the cost of € 1.249 for the Mate 40 Pro will keep many buyers away, even fewer units of the Plus model would have been sold in Europe.

Upgrade 06 / 12: the company has expressed itself on the rumors about the production stop. Find everything at the end of the article.

Huawei stops the production of Mate 40 Pro +, the focus shifts to P50

Mate 40 Pro + is sold out, no more device's are come. pic.twitter.com/SUYKcG1kFN

As a result, we remain embittered but not surprised to find that the production of the Huawei Mate 40 Pro + has already been stopped. The insider Teme reveals: the company would already have sold all units available of the flagship and from now on no new ones will be produced. Although there may still be a minimum of demand on the market, Huawei would have opted to stop its implementation. The reason? The need to focus on finalizing the next series Huawei P50, also given the narrowness of components available. 2021 will be a very difficult year for Huawei, with sales likely to collapse and a Huawei Mate 50 that may never arrive.

The company denies everything | Update 06/12

To comment on this news was Bruce Lee, vice president of Huawei's CBG Product Line division. His statements were opposed to what was rumored, stating that he did not believe the rumors and that it is still early to talk about a stop to production of the Huawei Mate 40 series. In short, those who want to buy it can still sleep peacefully, although Mate 40 Pro + remains a forbidden fruit for us Westerners.