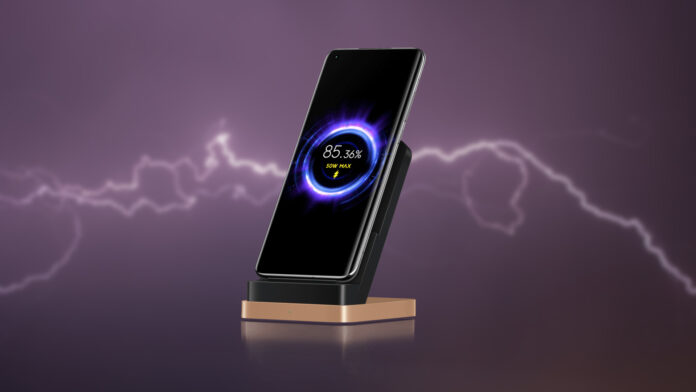 While in the past few hours Some doubts have arisen regarding wired charging of the very latest Xiaomi super top, from the point of view of wireless charging there is poco to discuss: now flagship smartphones are becoming more and more powerful and faster and at the moment the landscape is dominated by Xiaomi mi 10 ultra and from the models of the series Huawei Mate 40 Pro, in both cases equipped with the support to wireless charging quick from 50W. But which of the two is the fastest? If you are curious to know… thank the Chinese leaker DigitalChatStation for the test carried out by comparing the super flagships! 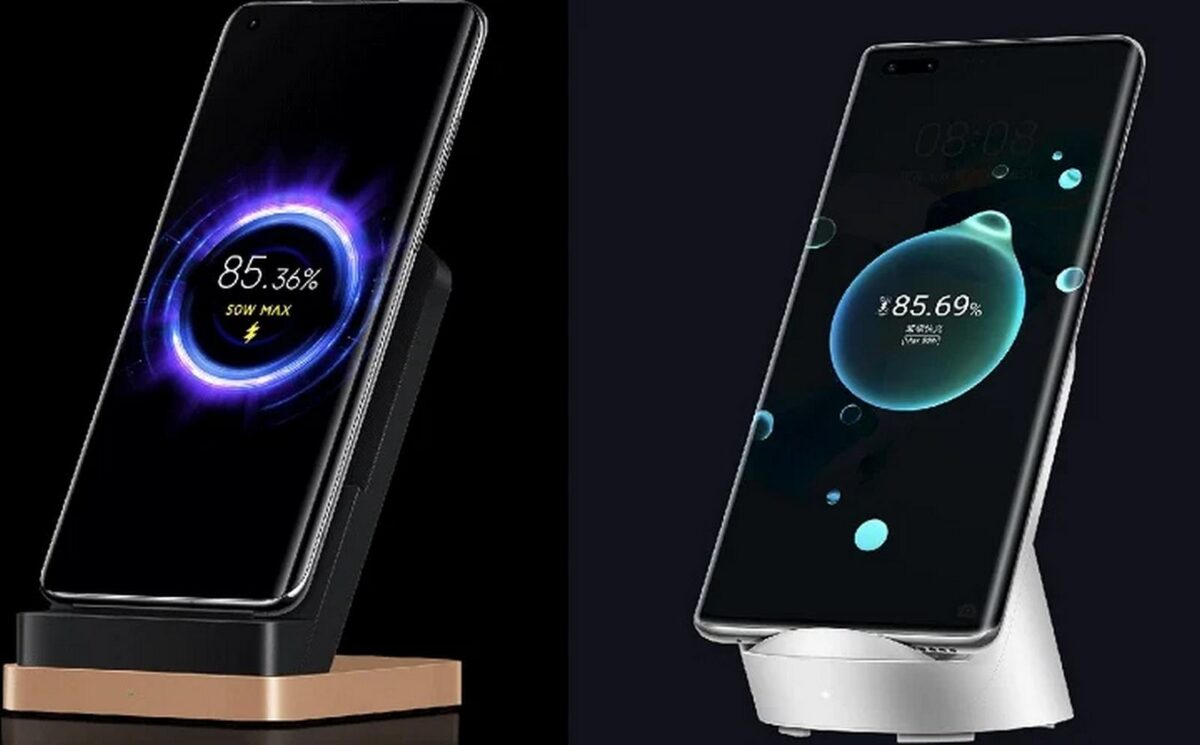 The first step of the comparison of wireless charging of Xiaomi mi 10 ultra And that of Huawei Mate 40 Pro is to clarify the battery. In both cases it is a similar unit: 4.500 mAh for the top of the range Xiaomi e 4.400 mAh for the rival tech giant's model. In the first case it is a double cell unit while in the case of Mate 40 Pro we do not have absolute certainty, even if the teardown revealed the presence of two separate cables, connected to the battery in question.

And now let's find out the results of the test carried out by DigitalChatStation, published on the official Weibo page of the Chinese leaker. After the first 5 minutes of charging the Mate 40 Pro has reached the 17% while Mi 10 Ultra the 20%. After 15 minutes of charging the first arrived at 38% ofin battery capacity, while Xiaomi's top model the 49%. At the top you will find a table that shows the various results based on the lapse of time.

In a nutshell, Xiaomi mi 10 ultra he needed alone 39 minutes to fill his battery, while for Huawei Mate 40 Pro were needed 56 minutes. Also keeping in mind the battery capacity (greater than that of Xiaomi), the top of the range of Lei Jun's company is the winner of the comparison. In short, even if there was some "smudging" for the 120W wired charging, it seems that from the point of view of the 50W wireless technology the promises have been kept.

If you are curious to know more, here you find our review of the super flagship of Xiaomi. And obviously the good Huawei Mate 40 Pro was no exception, still confirming itself as a beast of power also for wireless charging: for all the details of our test, here you find the review of the new top model from Huawei.

Xiaomi 12X outside China: an important certification for Europe appears