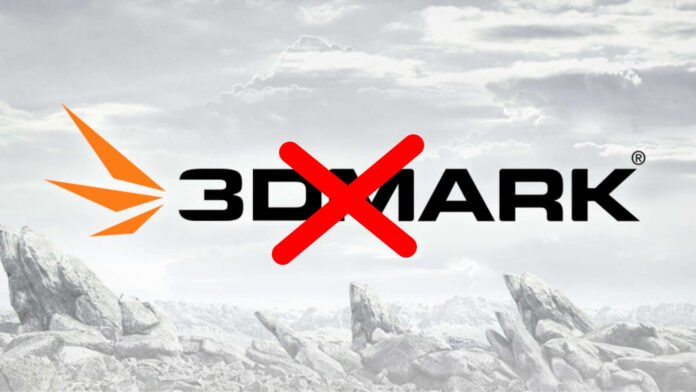 If you have a smartphone Xiaomi and you are used to benchmarking, you may have encountered problems with 3DMark. If so, know that you are not alone and that it is not a limited problem. As stated by the developers of UL Benchmark themselves, the Chinese house suddenly decided to ban the app. Owners of Xiaomi devices thus find themselves unable to test the graphic potential with 3DMark, one of the most popular benchmarking platforms.

Upgrade 27 / 11: Xiaomi Italia has released an official press release on the subject. You can find it at the end of the article.

READ MORE:
Dear Xiaomi, there is a problem with smartphone names

3DMark responds to user complaints: Xiaomi has banned its benchmarks

Given the Xiaomi ban, the guys from 3DMark have published the following press release:

"Mmany recent models of Xiaomi smartphones have a firmware lock preventing 3DMark from connecting to the network. Even when the phone is connected to the internet, this firmware lock prevents 3DMark from connecting to our servers to download and install reference DLC files and device list updates. In the 3DMark app, you will see an hourglass icon in place of the download / run icon.

The firmware lock works by detecting the 3DMark app name and it appears to be intentional. Unfortunately, we currently have no workarounds for this problem. You will not be able to use 3DMark on affected devices until Xiaomi will not update the firmware. Contact Xiaomi customer support and ask them to stop the block. "

Why Xiaomi would have decided to block the use of 3DMark on their smartphones is not yet known, except for details from the person concerned. Maliciously you might think that the reasons can be traced back to the previous case contrasted 3DMark and Huawei, even if it dates back more than a year. We await more details to get a clearer idea.

Here is the official press release of Xiaomi Italia:

"Following the problems encountered, Xiaomi immediately tested the different versions of MIUI 12. The company was able to observe that 3DMark does not encounter any problems and that it works adequately on Xiaomi / Redmi / models POCO in Europe.

Xiaomi confirms that 3DMark has never been somehow blocked on their smartphones. The company advises all users who are experiencing this problem to contact support. Thanks to individual feedback, Xiaomi will be able to understand the malfunction, acting promptly and breaking the block."