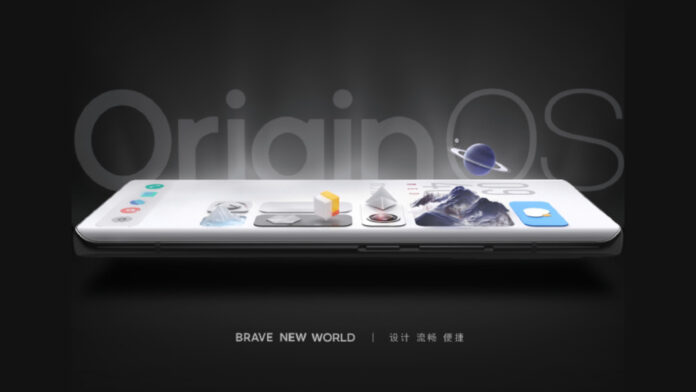 For some time now there have been rumors of a major renovation in the house vivo, with the introduction of a new interface. Finally, the brand has officially changed its way of thinking about the software and launched origin OS, which introduces very interesting news for widgets, notifications and animations of theinterface owner. No more chatter, here's everything you need to know about Origin OS, including details on smartphone vivo and iQOO supported and compatible with the new interface!

19 / 11 Update: inside the article you will also find the details on the official roadmap. 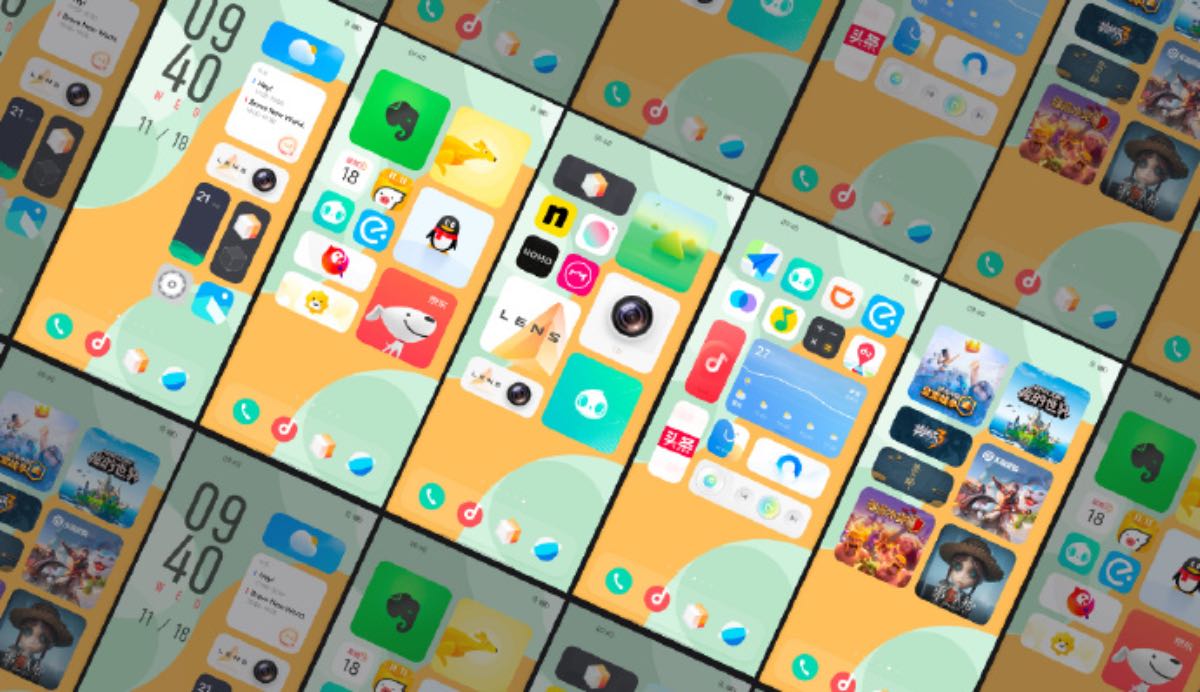 After having chased each other in the past few weeks many rumors about what the new interface would be origin OS, wondering how vivo would have revolutionized its proprietary software through some leaks, including on the iQOO question, the Chinese brand has revolutionized a bit everything that has been there FunTouch OS. 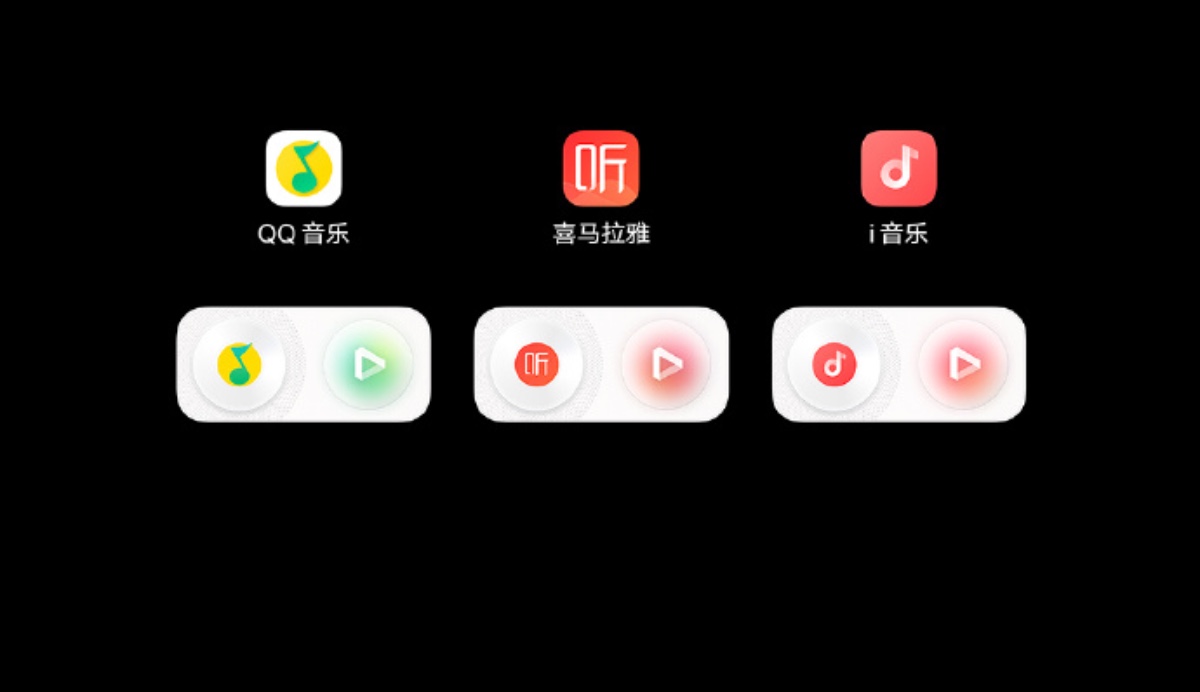 The first thing that immediately stands out are the widget, in a form that is very reminiscent of those of Apple, but differs for i Nano widgets, which allow for example to create gods mini player of the main ones music apps (mostly Chinese at the moment), which are actually customizable in 26 different provisions, much larger than its American competitor. Very convenient is the fact that these Nano Widgets can be inserted in a kind of "control center”Where you can keep them all crammed without taking up too much space in the home. 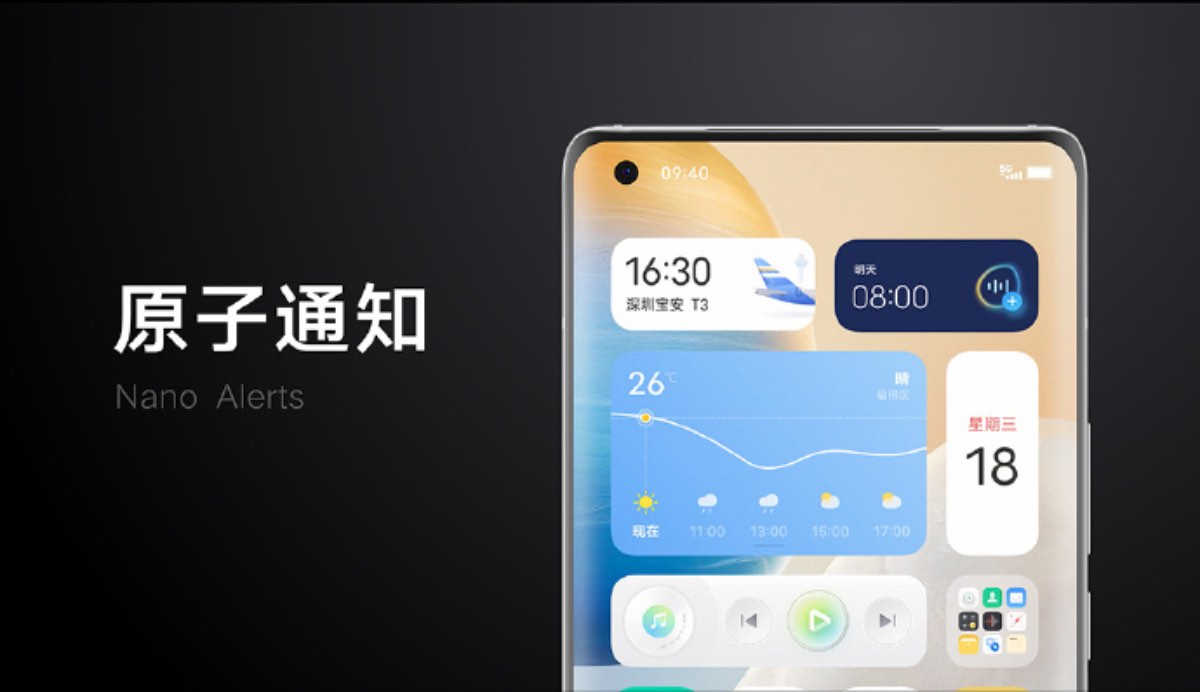 Not only Nano widget, but also notifications "atomic" those who vivo led for origin OS, especially for theAlways On Display, where notices of all kinds are presented in a discreet way by extracting the key information, providing only what is of interest at that moment. 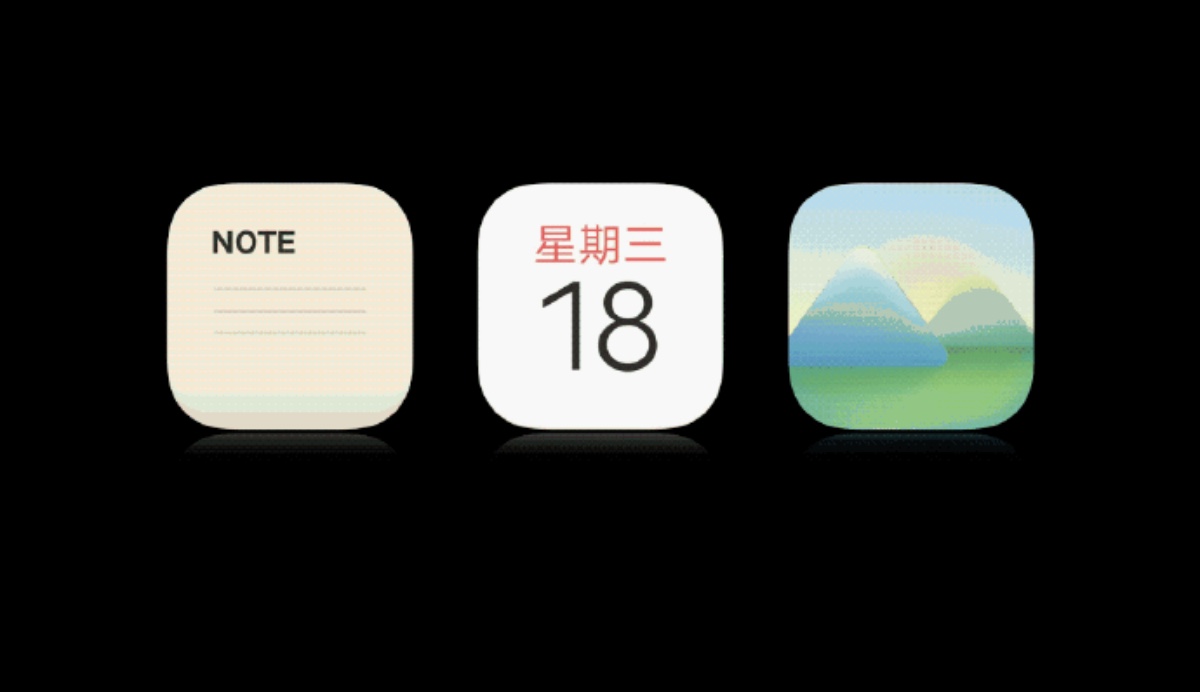 Another gem of this new interface are the icon, since they each have a dedicated animation (at least the stock ones). But not only the uses, also the weather becomes interactive and animated and reflects itself on the apps according to the climatic conditions of the day. In addition, even on the main screen you can see rain and sun in animation, including a condensation of clouds. 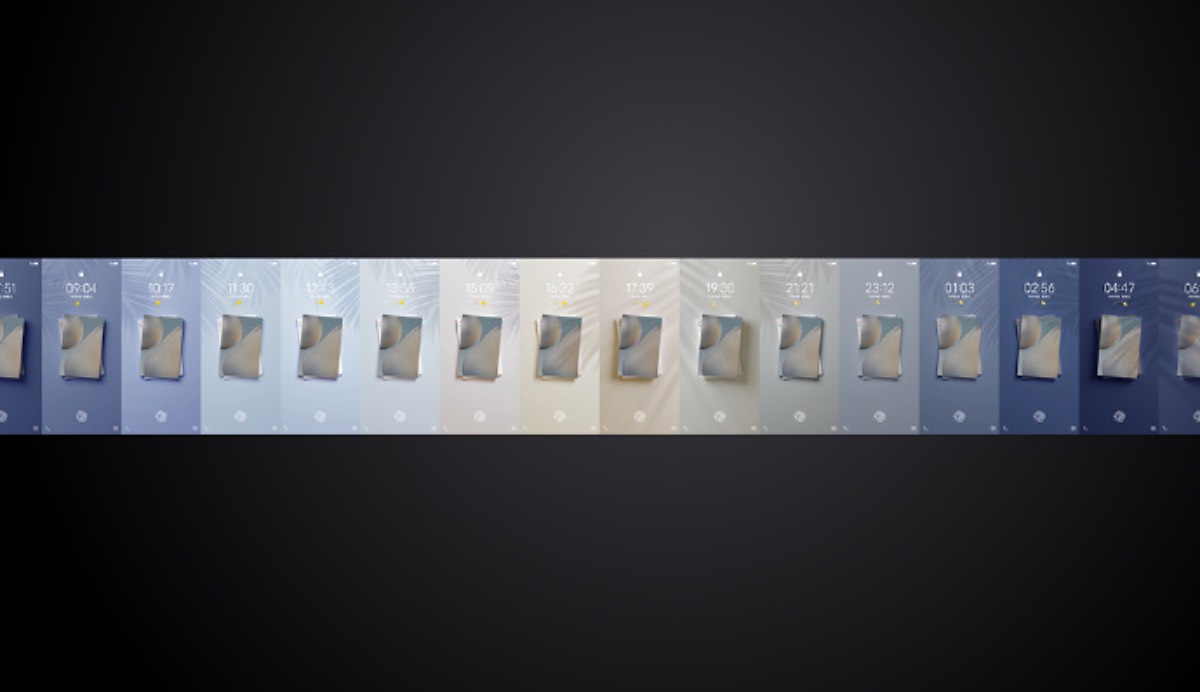 Very similar to the conception of iOS 14, Also in origin OS vivo entered i wallpaper that change shades of color and light according to what time of day you are. Also, you can adjust the movement of live wallpapers. 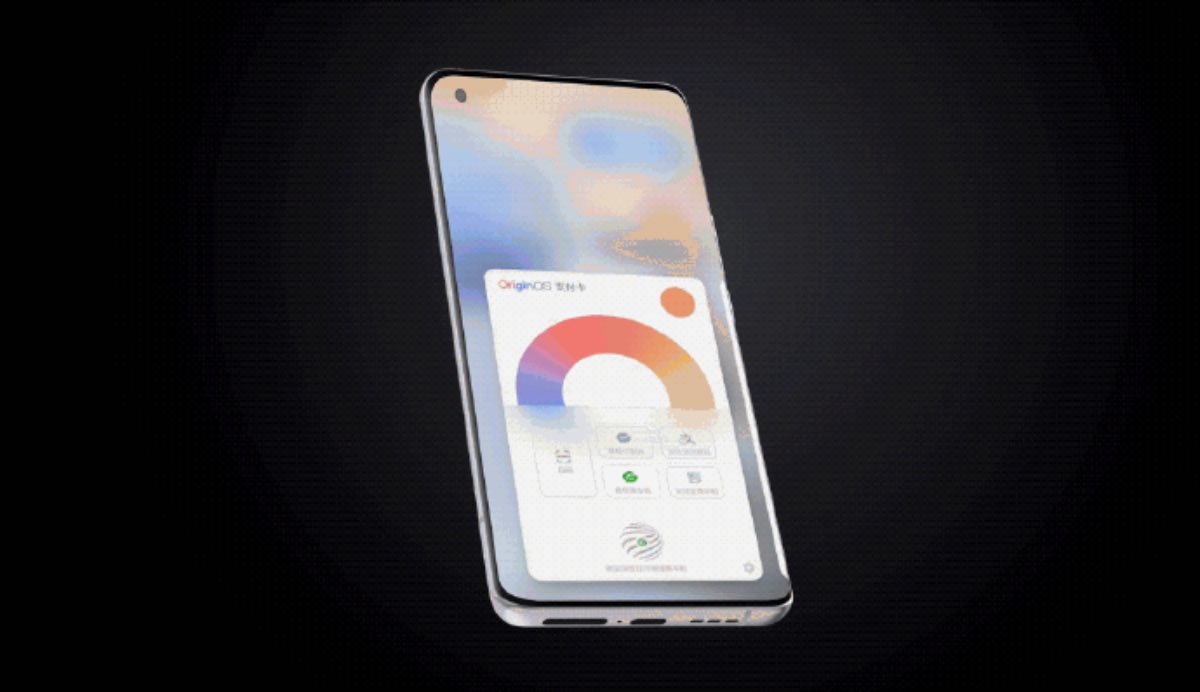 Another very useful feature introduced in Origin OS is the activation of Flash card that allow you to use various NFC services such as that for payments, without necessarily having to access the smartphone home.

Origin OS will allow you to make the Switch software

Furthermore, for those who are not used to change, vivo has also thought about this: in fact, it will be possible to switch from Origin OS Widgets ad Standard Origin OS, for an Android system more linear and familiar, but it only keeps very few things of the Widget version with standard icons.

Thanks to technology 5.0 Multi-Turbo you can benefit from additional benefits, namely the function Memory Mergers, improved process optimization and application preloading. Through a sophisticated algorithm, vivo has integrated the dialogue in an innovative way between RAM and ROM, thanks to the aforementioned Memory Fusion. In short, part of the ROM can be used to act as RAM, in order to improve the user experience and the management of apps active in the background.

What are smartphones vivo and iqoo supported by the Origin OS?

To avoid delays and create confusion within the article, we refer you to this page: here you will find the complete list of smartphone vivo and iQOO supported and compatibles that will update to Origin OS, via the roadmap of official issued by the Chinese company.

Currently vivo did not indicate a release date of the version stable of the new software interface origin OS and has only announced the start of the beta phase. Regarding a release overall, at the moment there are no details but as soon as there are news we will update this article with all the details.

In the meantime, about the first smartphone he could have on his Native Origin OS, we refer you to the summary page of the next X60, with all the rumors and the first details.

Dreame H12 Pro vs M12 comparison: how to choose the perfect floor cleaner

N-one NPAD Air is the cheap tablet to have: poco more...