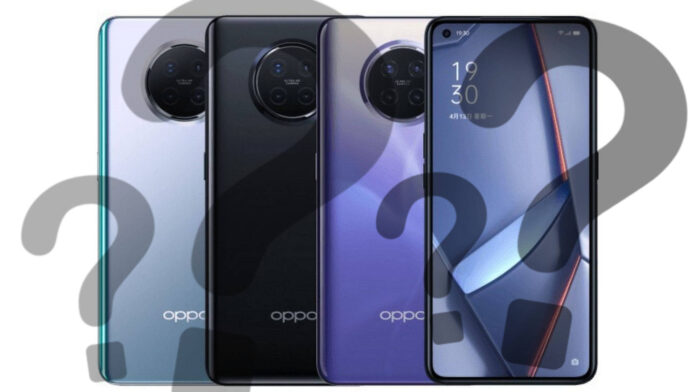 There is no peace for the Ace series: initially part of the family Reindeer, given the unexpected success OPPO has decided to create a separate range, which later resulted in the model Ace 2 (launched in April). It is not known exactly what has changed, yet the well-known leaker DigitalChatStation reports an important news: the arrival of Realme Ace!

Without too many explanations or turns of words, the insider - known above all for its reliability - reported that the series Ace has passed to Realme and that the next model will have the latest high-end chipset on its side Snapdragon 875. The leaker then focuses on the design of the device, reporting that we will be struggling with a particular model thin. We then move on to the charging speed, signaling the presence of an ultra-fast solution. The current Ace 2 - launched only at home, remember - is equipped with support for quick charging da 65W e wireless da 40W; likely that the next flagship will also follow in his footsteps.

Obviously, given the recent news at Realme - that is the technology UltraDart - it could be the first model of the brand with recharge from 125W, but the leaker is not unbalanced in this regard.

Furthermore, the debut of the next one is also expected during the first half of the year Realme X60 Pro, but apart the very first indiscretions to date they have no noteworthy leaks.

The 60W speaker Tronsmart Mega Pro is on offer from ...