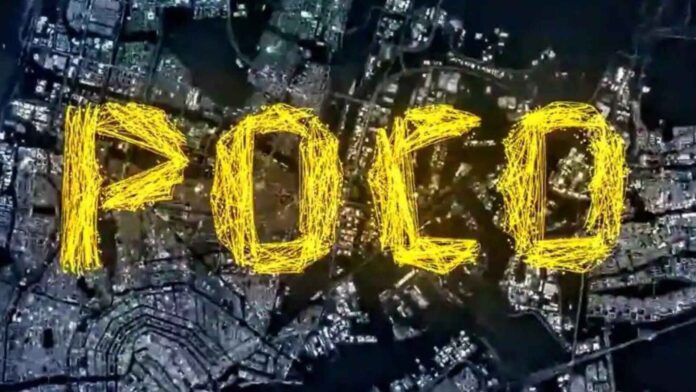 With the imminent launch of a new and unreleased smartphone mid range of the range, POCO already has in mind the release plan of the new devices for the 2021, as a new top of the range F series, which the General Manager of the brand.

POCO: the new smartphone of the F series will be unpublished, but will not have a Pro model (in India)

Considering that of the brand POCO various models have arrived in various parts of the world, of which only some are similar, it is not surprising that the General Manager of the brand in India, has stated that yes, there will be a smartphone of the F series (which in the Ganges country is stopped at F1), but that it will not have a Pro model. So, in short, if we ever get a LITTLE F3 Pro, there it will simply be F3, most likely with technical different.

The motivation, as he explains to the expert Mukul sharma di Stufflistings, is that today it is difficult to replicate a similar top range as it was Pocophone F1, as the current production chain has much higher costs and this would lead to an increase in the price for users. And saw that in India POCO has a savings policy, it is not compatible with the area of ​​competence.

In short, we will most likely have a brand new smartphone POCO F, not excluding the fact that it will be 5G, which will mark a welcome return in a country very linked to the brand and which is a serious counterpoint not only to its cousins Redmi e Xiaomi, but also to the other giant of the Indian market, Realme.