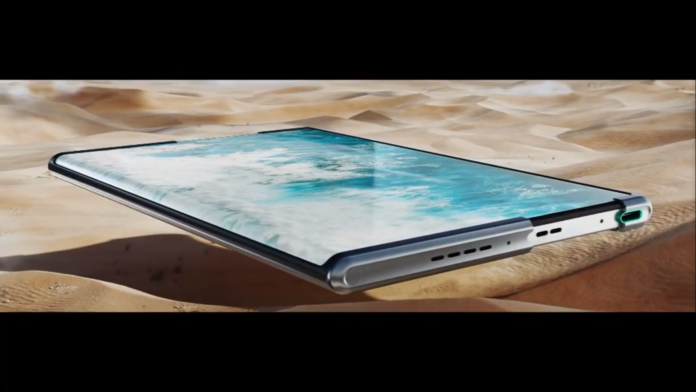 It had already been on purpose "Spoiled" in the teasers but now it's official: the first smartphone with extendable display is called Oppo X 2021. The company has confirmed that it wants to explore and dare in the field of form factors, thinking about how the smartphones of the future will change. And while the folding are gradually becoming a concrete reality, the first terminals with rollable displays are beginning to appear. The first to talk about it was TCL, followed by the most recent Lg rollable, and now OPPO also wants to have its say. 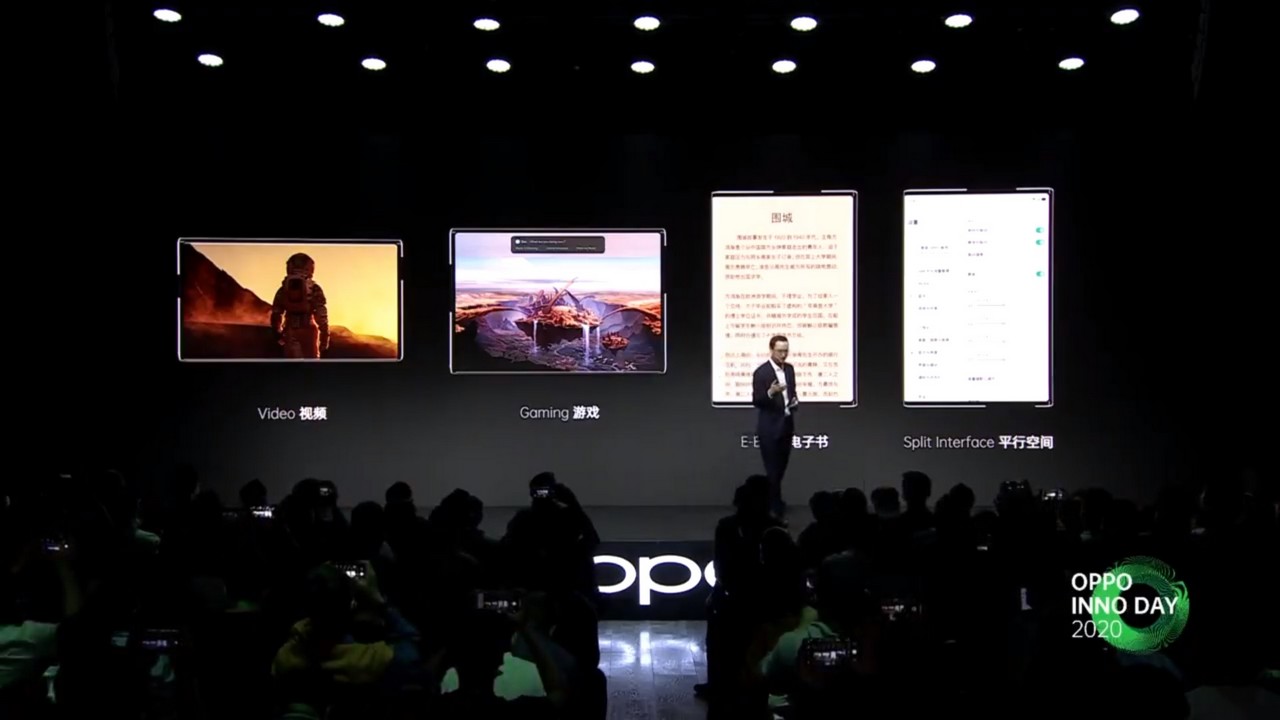 The advantage of having an extendable display like that of OPPO X 2021 is that of being able to vary diagonally with a simple gesture. Specifically, the panel adopted by OPPO is a Continuously Variable OLED that can pass by 6,7" base to a maximum of 7,4". Such a conformation has required the production chain to adopt technologies never used before. Suffice it to say that to create X 2021 a total of 122 patents, of which only 12 related to the sliding mechanism.

Contrary to what happens for folding, the structure of OPPO X 2021 has a 2-in-1 plate that allows you to have a screen free of the notorious wrinkle. The Warp Track display was made ad hoc, with an extremely reduced thickness from 0,1 mm and a resilience of 0 ° N which removes any risk of wear. The movement is enabled by an electric motor with a roller with propeller, capable of providing a constant force so as not to compromise the movement.

In the keynote they were shown more ways to use for gaming, video playback and more. OPPO did not unbutton itself on the technical configuration, also because OPPO X 2021 is still a prototype and there was no talk of debut time slots. A vertical photographic compartment has been spotted on the back including three photographic sensors and an LED flash, but it could change over time (as happened for Huawei Mate X). 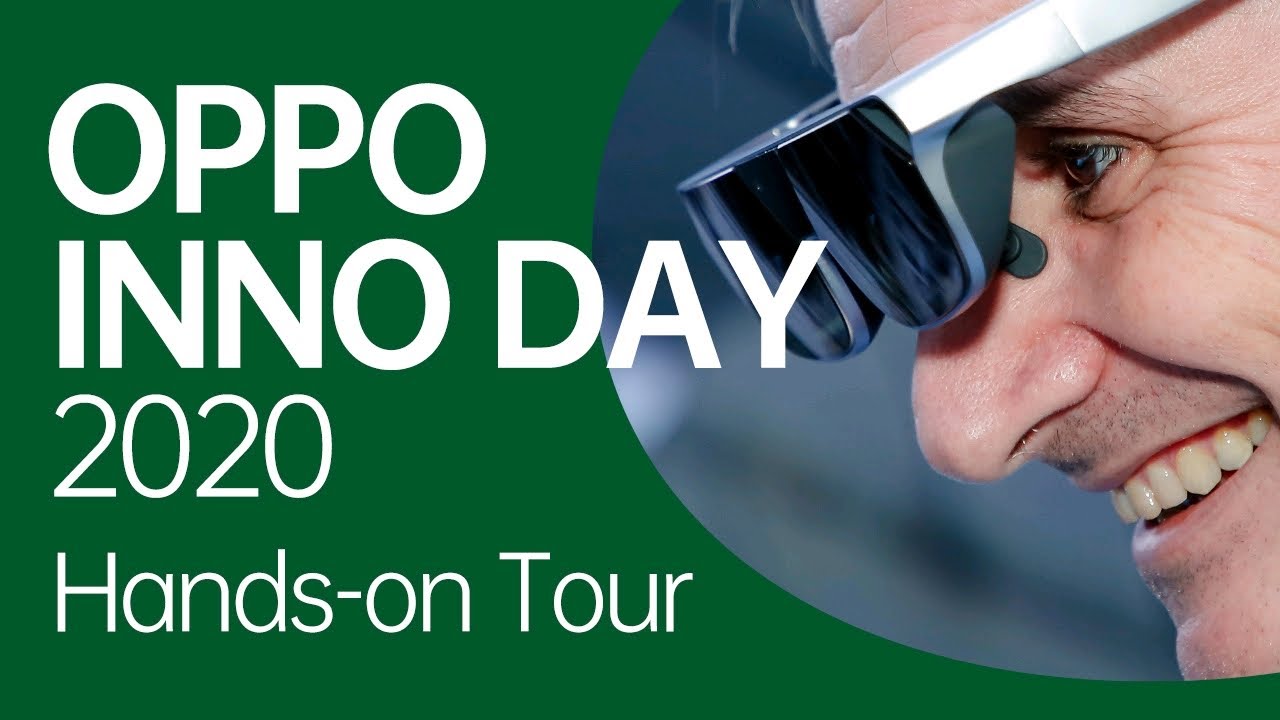 Following the presentation, the first OPPO X 2021 photographic and video hands-ons appeared online. These short but significant clips allow us to understand how the sliding mechanism works.

The side frame is touch sensitive: just rub it to make the system understand to expand the screen, expanding it to its maximum. It's intriguing to see how the software reacts, with the UI adapting accordingly with fairly smooth animation.