The arrival of LG Wing marked an important step forward for the Asian house, which proved to have a lot of cards to play. Meanwhile, thinking ahead, the company anticipated the arrival of its new model in the series Explorer Project, a device featuring an extendable display (of which various patents on the design and possible name of the smartphone have also leaked online). If that's not enough, rest assured why LG also has a notebook with display broad and rollable: will it be the laptop of the future or just an experiment? 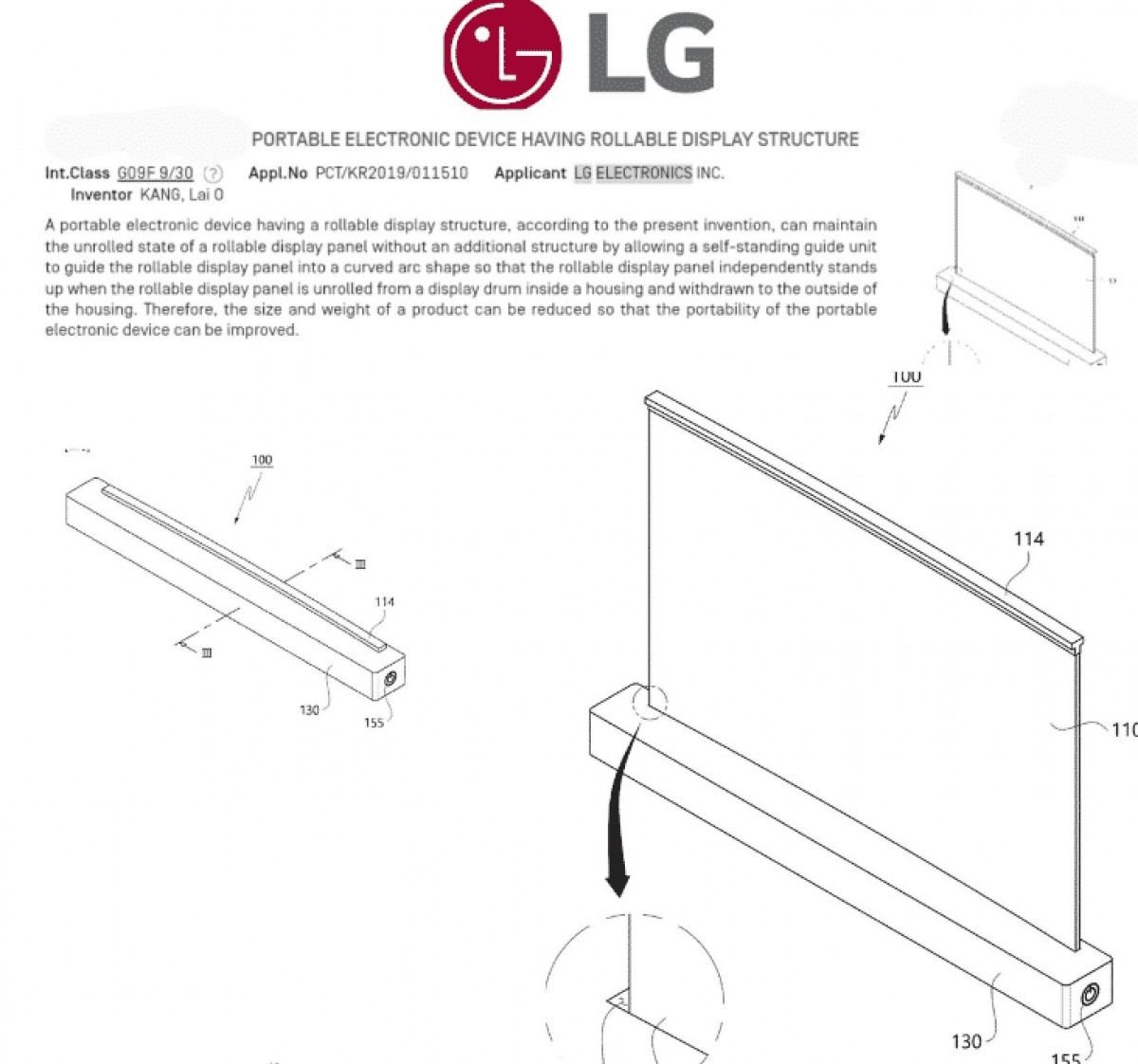 The idea of ​​a smartphone with an extendable or rollable display is certainly not new: it has been talked about a lot in recent months and recently it has materialized with the arrival of OPPO X, concept phone that literally made us dream. Also, when it comes to rollable devices, LG has already hit it off with its own TV from the Signature series (sold at a bestial price, of course). In short, the future could also bring other devices of this type with it and now a patent shows us the first images of a notebook with display rollable weblog LG similar to a solution spotted some time ago(). 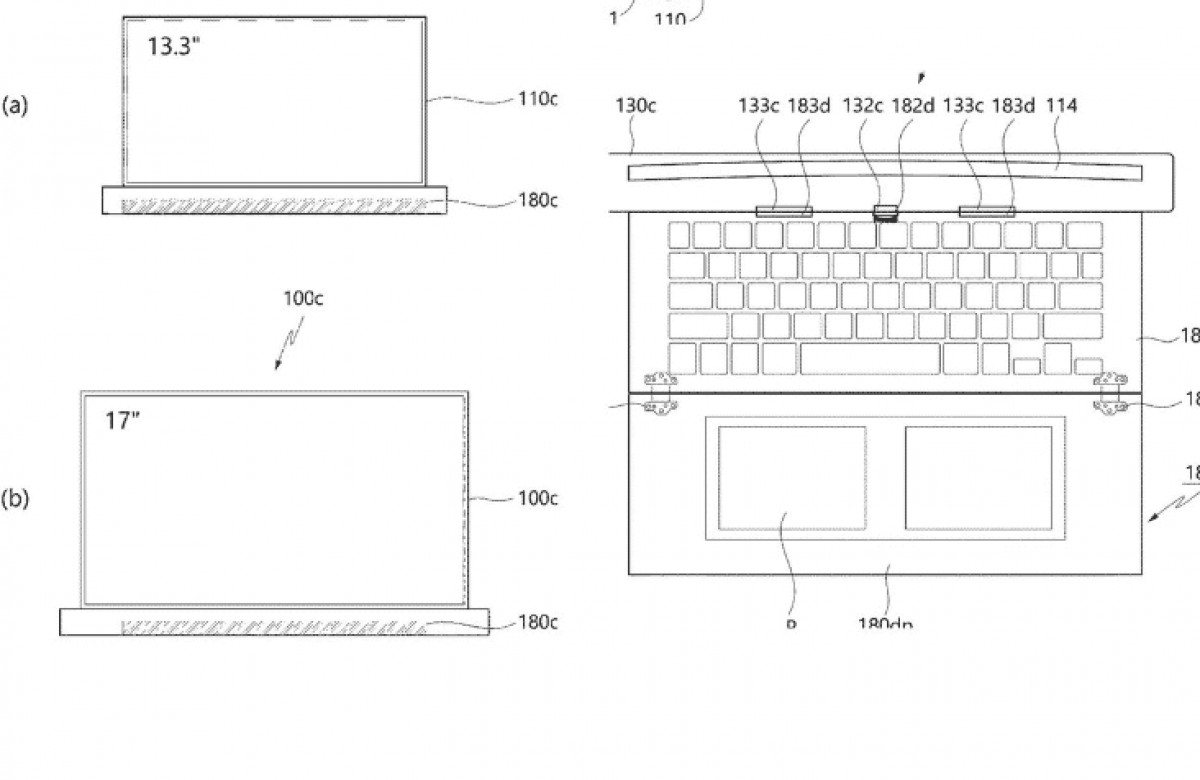 The laptop adopts a 13.3 " which can be "rolled out" to get up to well 17 ": generous dimensions, designed for any type of use. But the highlight - not at the level of the display, but certainly very interesting - is represented by the module with keyboard e touchpad. It seems that this can be folded on itself and closed, so as to take up even less space.

Obviously, since the design is a patent it may not be the final one (among other things, there is a rough and barely sketched style). Moreover, due to its nature it is not certain that LG's rollable display notebook will become a reality. Anyway, what do you think of such a solution? You would like a laptop like that particolare? In the meantime, we leave you with ours review di Lg wing (at the top you can find the video): this is a particular smartphone!