There seems to be no peace in the United States for the two Chinese giants Huawei e ZTE. After all the vicissitudes created in the past few months due to the ban imposed by the government USA, Whose latest rumors come from the former Google CEO, the two technology brands receive a new blow on American soil, this time due to the FCC, notes Federal Communications Commission, which indicated both companies as "threats to national security", Depriving them of the government subsidy useful for the purchase of equipment for their networks.

Upgrade 25 / 11: months later, the FCC returns to stand against ZTE. We talk about it at the end of the article.

Huawei and ZTE threatens national security for FCC, but there is no evidence 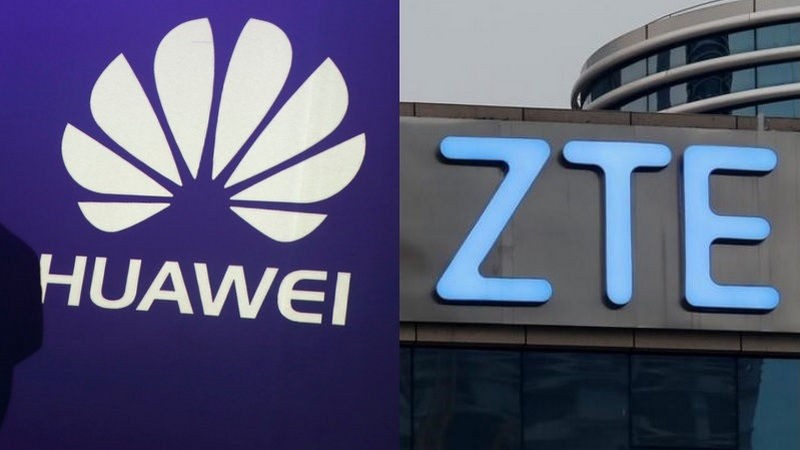 The damage that the FCC ruling could inflict is really huge for both Huawei and ZTE, which would see themselves deprived of the important subsidy that the government issues to companies operating in the telecommunications sector in order to purchase equipment useful for their infrastructures. The thing that worries about this situation is the total absence of evidence that the two brands pose a serious threat to the United States, as the idea that they can provide US data to the Chinese government has been repeatedly denied.

Clearly, this new veto episode for Chinese brands is only the consequence of the fury of the central US government, which already last year signed an executive that identified the two companies in the commercial blacklist. On the part of the two giants, replicas have not yet arrived, but the criticisms made by Huawei and ZTE regarding the previous behavior of the FCC are not new. We just have to wait for further implications in the coming weeks to understand if the situation could unlock or create further difficulties.

Following the US ban, ZTE appealed to be excluded from the infamous Entity List. Needless to say, the FCC, a body historically deployed against Chinese companies, has rejected the request of the company. The reasons behind this motivation are the same as in the past, with ZTE still considered a threat to national safeguard. As a result, American telephone operators, especially rural ones, cannot receive state reimbursements (amounting to 8,3 billion dollars) to acquire infrastructure from the indicted companies.

The replacement of the Huawei and ZTE equipment already in action on American soil will entail total costs of 1,8 billion dollars. American entities have already allocated 1 billion to compensate for the upgrading of infrastructures, even if there is discussion about finding the necessary funds for the necessary coverage. On December 10, the FCC will hold a meeting during which rules for refunds and replacements will be set. Note that, to date, the FCC has not yet spoken out on Huawei, whose request for re-examination will arrive on 11 December. One would think that Joe Biden's election may have somehow softened the situation, but it is still early to say.