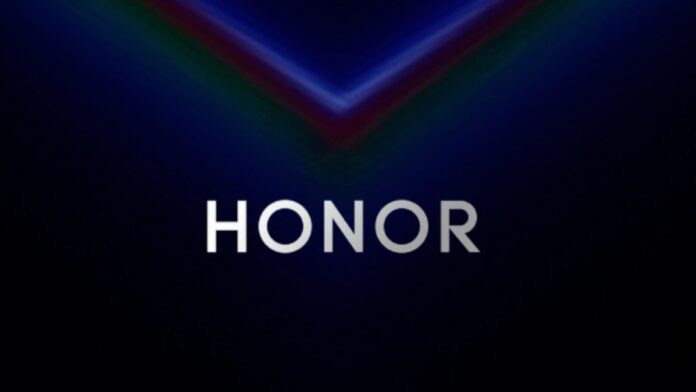 The contrasts between the Chinese giant and the government USA they don't seem to smooth out, with various manufacturers forced to ask for permission to trade with Huawei e not exactly rosy forecasts for the next few months. There are even rumors of the possibility that Microsoft acquires Nokia, by virtue of an increasing interest in 5G infrastructures. But what could be the best solution for the Chinese home? According to a well-known analyst Huawei dovrebbe sell Honor: this is the reason for this hypothesis.

Upgrade 17 / 11: the Chinese giant has sold Honor and the news is now official. At the end of the article you will find all the details about this novelty.

Huawei and Honor: this could be the future of the two brands 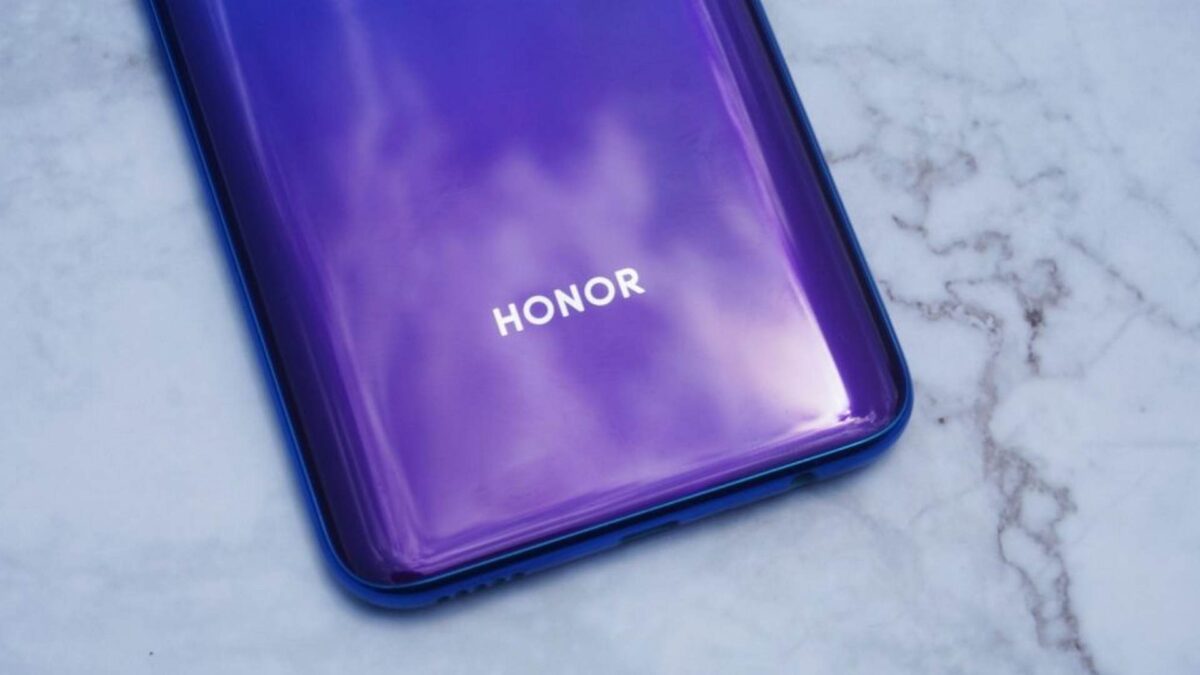 The analyst of TF International Securities Ming-Chi Kuo he became famous for his predictions, well-timed or in any case close to reality. According to the latter, there is a good chance that Huawei choose to sell Honor, in order to make its sub-brand independent (which to date, we recall, remains part of the Chinese giant). What would be the benefits of this decision?

By acting in this way and making Honor, the brand completely independent it will not be affected by the US government ban and will be able to purchase the necessary components (even from US companies) and establish itself even more on the global market with the sales of its smartphones.

Furthermore, according to the analyst, this separation could help the Chinese giant to contribute to its technological development towards independence. We remember that Honor is one of the most popular brands and sold at home and is certainly an important part of Huawei's business. However, establishing itself even more on the international market will certainly contribute to raising Huawei's bar, not to mention the greater freedom and the possibility of going to compete even more directly with the various rivals in the sector.

Huawei denies it, but it would be negotiating with Digital China Group

Following the claims of industry analysts, sources close to Huawei would strongly denied the news of the possible sale of Honor. The news was reported by Read but it has been canceled, so there is still confusion in the air.

From the latest rumors, in fact, it seems that Huawei is actually negotiating for the sale of part of the Honor brand. It seems, in fact, that the negotiations concern one of the Chinese giants in this area, that is Digital China Group, distributor of Honor devices. However, the involvement of other well-known realities in our territory, such as Xiaomi e TCL.

This alleged deal would take Honor into another dimension, outliving the US band against Huawei. In the coffers of the latter company, then, they would go about 25 billion yuan, therefore around 3 billion euros, a rather considerable figure. At the moment, no statements have been made on the matter by any of the parties involved, so all that remains is to wait for some further news to find out more. What will be the future of Honor?

Huawei could sell Honor for around 12 billion euros

Apparently the negotiations for the acquisition of Honor do not seem to have stopped, at least according to the rumors. Although in the past Huawei has denied, the Chinese media almost assume its sale. The names involved would not be those previously mentioned, but a joint venture made up of various Asian telephone distributors. These would include Ashide, China Post, Putian and Tianyin, as well as the Shenzhen SASAC investment company.

Huawei plans to sell Honor with a 100 billion Yuan deal, so about 12 billion EUR. Buyers could also include Digital China Group and the Shenzhen Government. It also appears that these negotiations can go ahead despite the conclusion of the elections in the United States, which got Trump out of the way. In fact, Huawei does not foresee any upcoming changes in the US policy in the coming months, so it would be forced to get rid of Honor as soon as possible. Again according to the sources, then Digital China Group will be among the top two shareholders of Honor with one share of almost 15% in Honor, which was previously wholly owned by Huawei. The transaction will allow Digital China to finance most of the deal through bank loans, which will be further complemented by at least three government-backed investment firms from Shenzhen's financial technology hub.

Honor will retain all of its 7.000 employees

The negotiations for the Honor sale, so we should also expect one contortion from the postural corporate. By becoming independent, in fact, this brand will amalgamate some of the best managers by Huawei, with a rather twisted round of armchairs. Despite everything, however, it seems that the company has absolutely no intention of firing the staff, consisting of about 7.000 employees. Some of them, therefore, will rather be transferred from the Huawei headquarters in Shenzhen to a new structure, so as to be able to continue working for Honor. 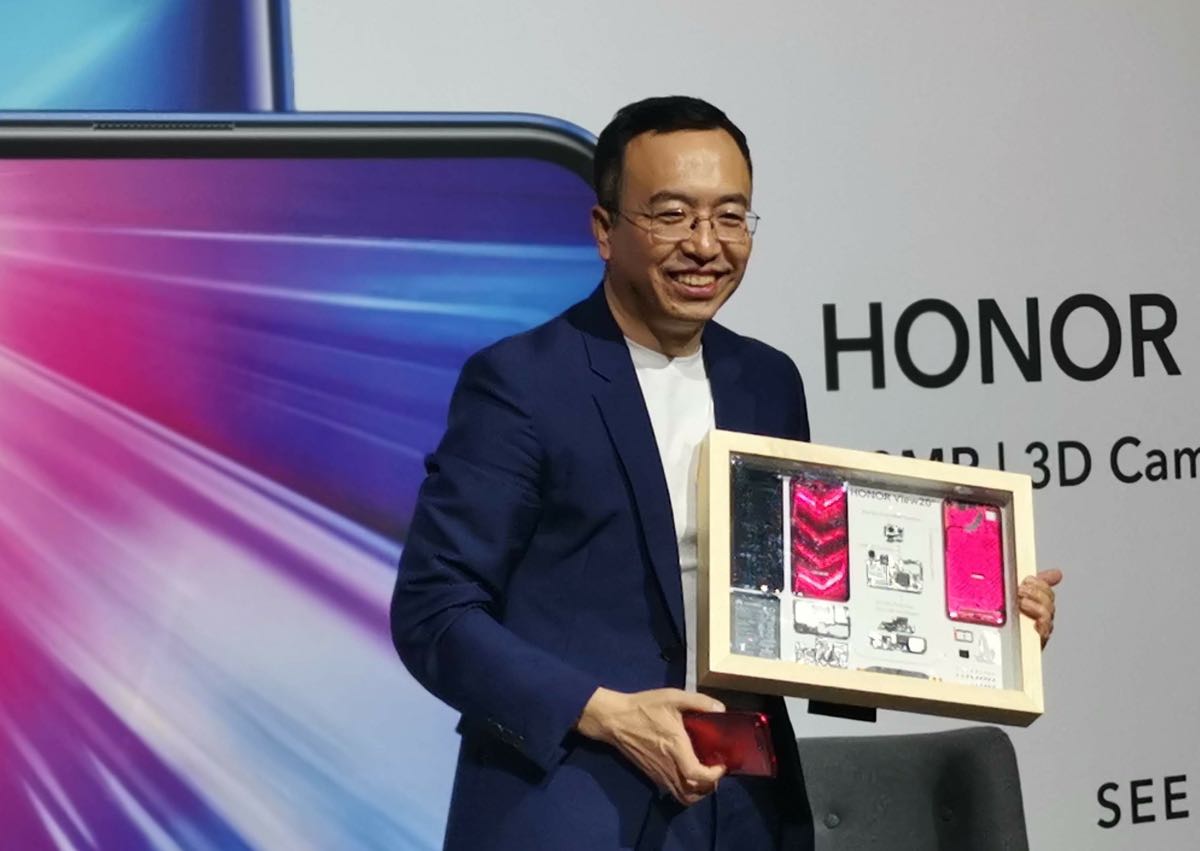 After receiving new confirmations of assignment and separation from Huawei, Honor starts to poco a poco to define how the sales plan and above all the first confirmations on the internal organization chart.

Indeed, in 30 brands that will make up the consortium that will buy the brand and then prepare the supply of the brand is confirmed the presence of TCL, but as for the officialities we will have to wait for tomorrow, November 17, 2020, where everything will certainly be clearer.

Rumors about the sale of Honor are increasingly persistent, despite the fact that the President of the United States has now changed. Beyond this aspect, in fact, it is plausible that Huawei is now going its own way, never going back on some points. All that remains, therefore, is to wait for further information about it.

Huawei has officially sold Honor: here's what will happen | Update 17/11 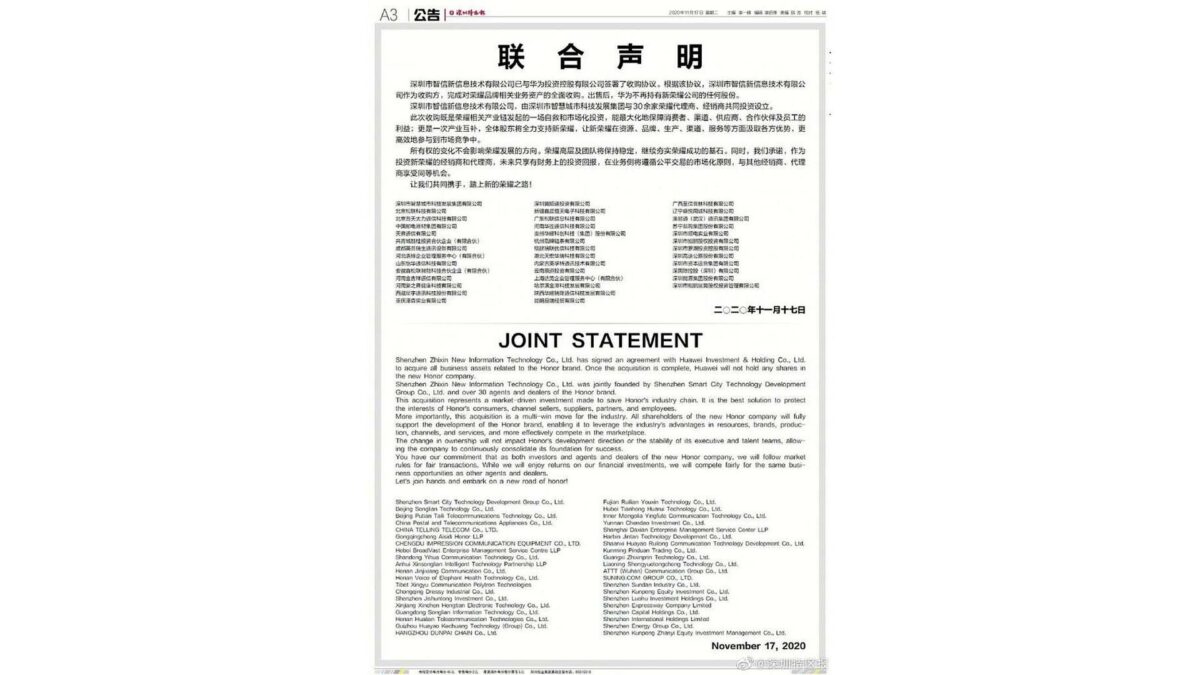 After the avalanche of reports and rumors of the past few days, now it's finally official: Huawei has sold Honor and the buyer would be a consortium of over 30 between resellers and agents. This comes under the name of a new company called Shenzen Zhixin New Information Technology and it seems that at the end of the sales procedure Huawei will no longer hold any share of the brand.

The terms of the agreement precede the sale of the entire Honor package, including research and development, the supply chain and all other resources, including i 7.000 employees that are part of the brand. As for the intentions of the buyer group, a statement released to the Chinese newspaper Shenzhen Special Zone Daily reports that the sale it is an investment to save the Honor industrial chain. A few words to the wise, but one thing seems certain: there will be no impact on production and everything will continue as it always was.

However, beyond any statement one wonders: what is the purpose of this sale for Huawei? Recall that the Chinese giant entered the Entity List of the United States Department of Commerce and had quite a few problems with the blocking of activities in relation to US companies. It seems likely that this move is aimed at make Huawei independent up to the end by US companies: to do this, capital will be needed and the sale of Honor (a very thriving reality) may have been the answer.

To conclude, nothing has been revealed about the figure at stake, but in the previous days there was talk of a sum of around 12 billion EUR.