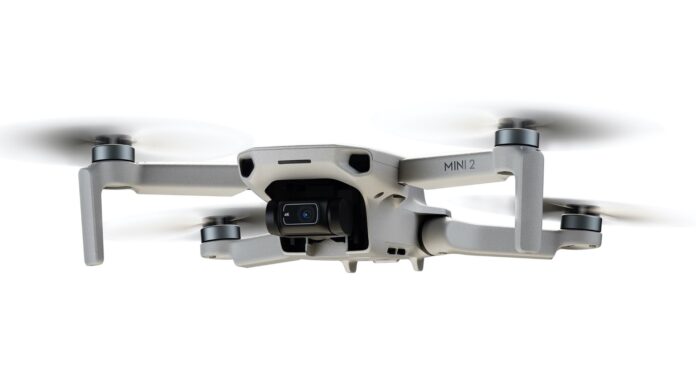 We often take a look at drones (see our DJI Mavic Air 2 review), because in some respects they represent the future. Many tasks that today are carried out with much heavier and more expensive vehicles, in fact, can be replaced by simple quadcopters. I'm not just talking about parcel delivery, an activity in which Amazon for example it has already taken its first steps, but also of many other jobs. These devices, in fact, are getting smaller, lighter and more reliable. Three adjectives that define almost perfectly DJI Mini 2, the new 249 gram drone of the Chinese brand. 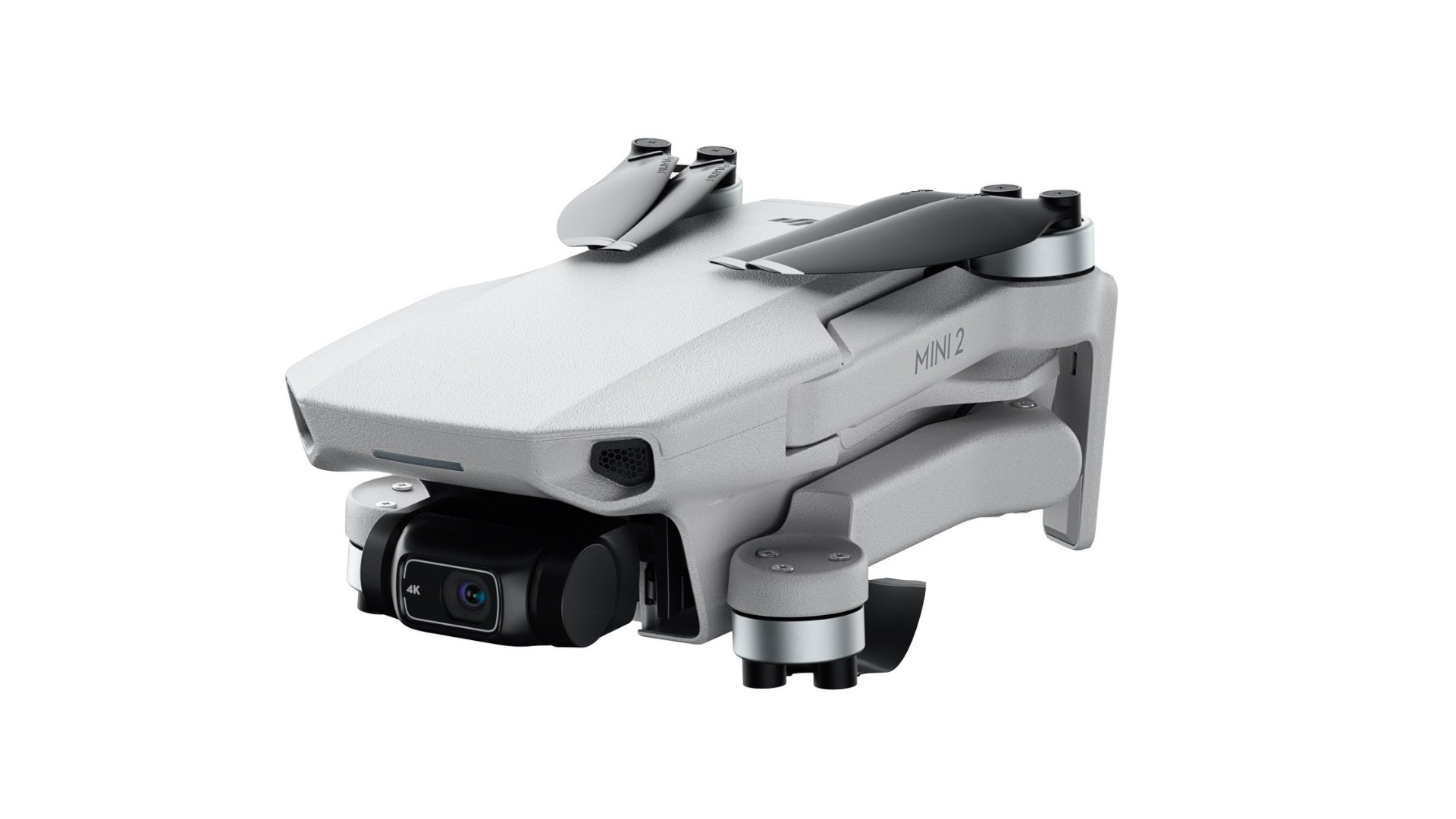 From an aesthetic point of view this new Mini 2 changes poco compared to the previous version. Despite all the hardware innovations, the weight is still maintained under 250 grams, thus being able to maneuver it without special certifications. Great news, therefore, for an accessory that now offers better maneuverability, greater speed and greaterautonomy about 30 minutes, withstanding even winds blowing at 38 km / h. 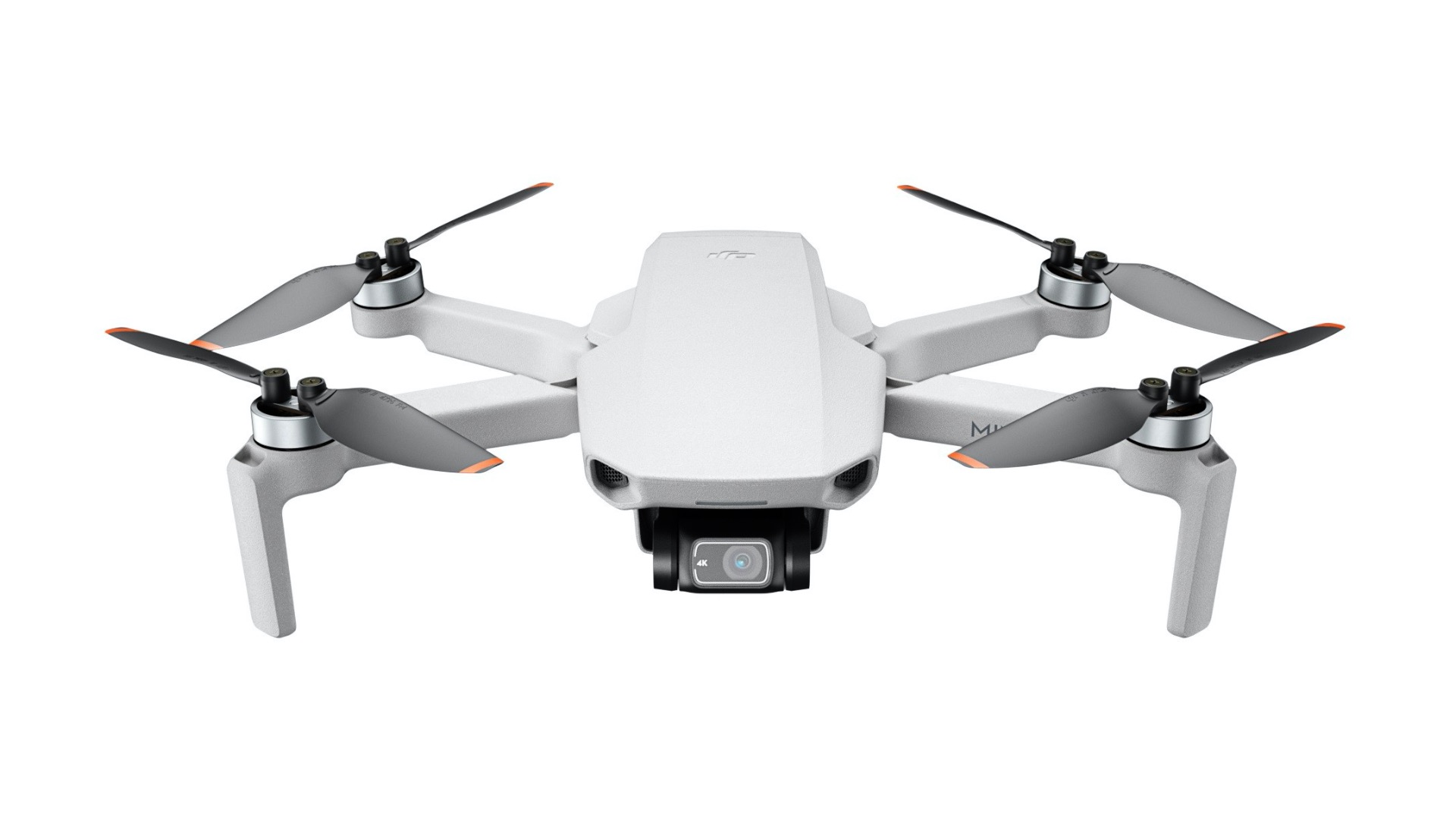 DJI Mini 2 is capable of recording video in 4K is 30fps, thanks to the sensor CMOS da 12MP. All the images, then, should be quite fluid, thanks to a gimbal to 3 axes which should allow you to get pretty stable footage even in strong winds. However, there will be various software modes for recording, such as Rocket, Circle, Boomerang and much more. Some of which are already common to the other drones of the brand. Finally, DJI decided to modify the controller, using the model also used on Mavic Air 2 which turned out to be quite comfortable and reliable.

Currently DJI Mini 2 It is available on Amazon for the price of 459 €. However, in case you want to buy the Fly More Combo with three batteries, a carrying bag and a charging station for the batteries themselves, the figure rises to 599 €.