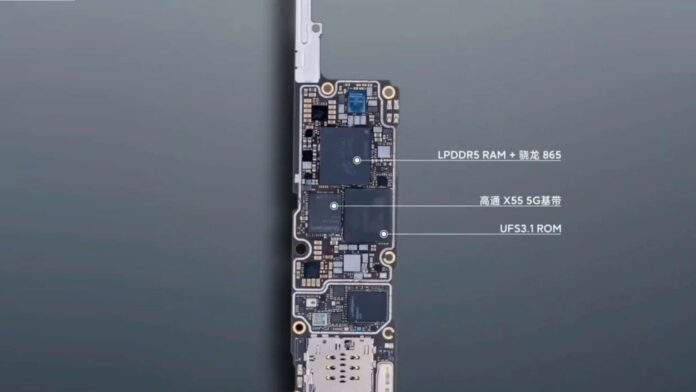 We continue to discover what is hidden inside Xiaomi mi 10 ultra, one of the best performing machines in the smartphone constellation. The flagship has already conquered the podium of DxOMark, thanks also to one zoom so far unbeaten, broken record in terms of charging and has a very high quality display. Not happy with this, inside we find another technology previously unpublished in the smartphone field. I refer to the function RAMDISK, which some of you may have already heard of but almost certainly not in the telephone sector.

Upgrade 05 / 10: the company has provided new details on how RAMDISK technology works. We talk about it in the article.

READ MORE:
Xiaomi narrates the evolution of fast charging, from 5W to 120W

Xiaomi Mi 10 Ultra uses RAMDISK technology to be even faster

The hardware compartment of the Xiaomi Mi 10 Ultra is formed by Qualcomm's Snapdragon 865. This platform allows the use of modules RAM LPDDR5, whose speeds exceed and not by poco that of internal memory. Let's talk about a maximum speed of 44 GB / s, well above the 1.700 MB / s in reading e 750 MB / s writing to storage UFS 3.1.

And this is where RAMDISK technology is born, embraced by Xiaomi to make some apps run faster than normal. Mi 10 Ultra is capable of install games in RAM, taking advantage of a specific portion of the allocation. Xiaomi explained that, to do this, half of the RAM present is taken: the example shows us 6 out of 12 GB and 8 out of 16 GB. However, it's unclear whether this is also the case with the 8GB version. To activate it you need to enable the option "Game Trial Mode" in the section "Speed ​​Installation”Within the Game Center.

This mode not only makes the installation (and uninstallation) much faster, but also and above all the execution of the games saved in this way. As explained by Xiaomi itself, this feature allows you to accelerate by 40-60% installation and loading times. For example, installing the Peace Elite game takes only 10 seconds, which is practically 100% faster than it would normally take. To date, more than 10 games are supported in China, including QQ Speed ​​and Glory of the King. Another advantage is that, once they are eliminated, the games they leave no fragmentation files which in the long run could clog the memory. 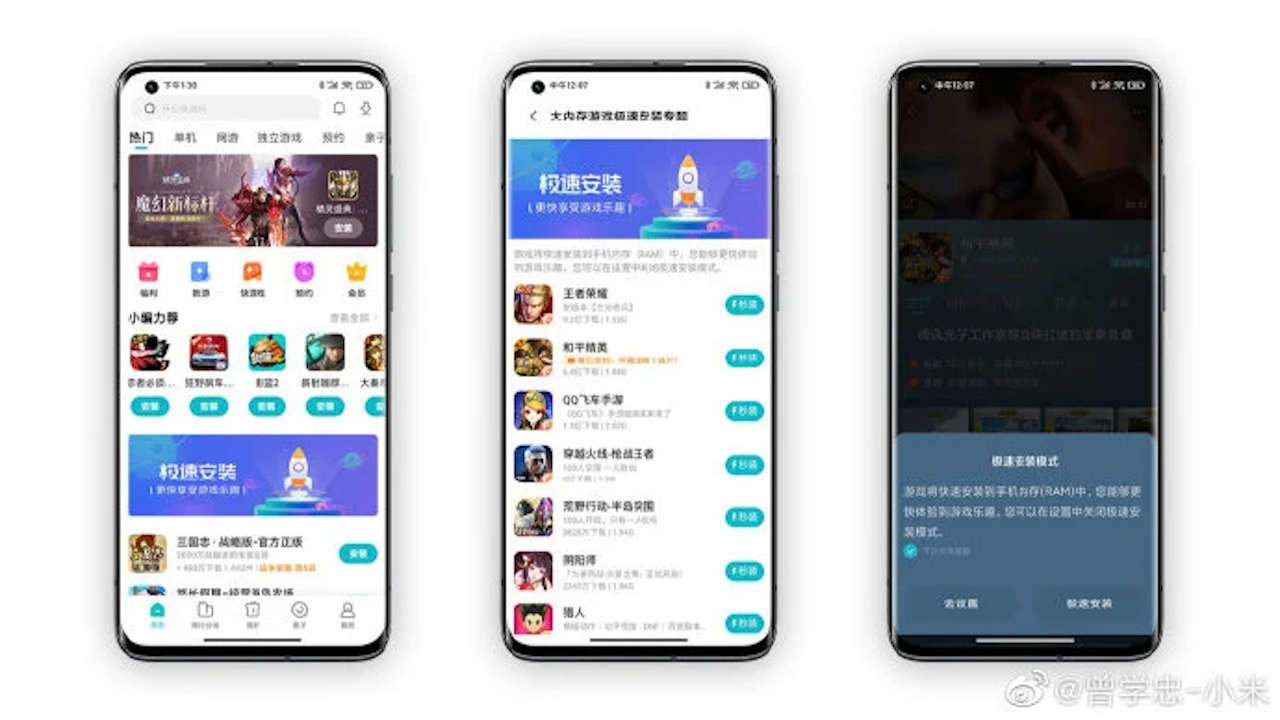 However, it must be considered that the RAMDISK technology remains active as long as the smartphone is switched on. Turning it off means losing all data saved in the RAM memory, even if Xiaomi gives the possibility to transfer the installed game from RAM to memory. Furthermore, it must be considered that this function is active by downloading the apps from the Chinese store of Xiaomi, while it is not said that it is active with the Google Play Store. It is also likely that the problem does not arise, given that Xiaomi Mi 10 Ultra may never cross the borders of China. Even if the latest news would seem to indicate otherwise.