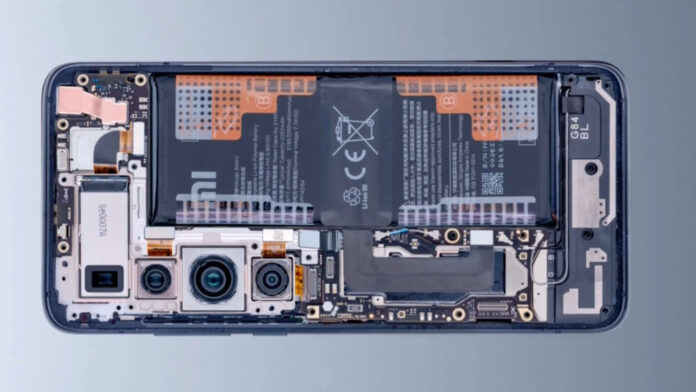 If the Xiaomi mi 10 ultra he was able to impress everyone with his very powerful 120W recharge it is also thanks to the graphene accompanying his battery. Zeng Xuezhong, president of the company's smartphone division, explained the advantages of this material. It's one of the most promising technologies when it comes to batteries and you've probably heard of it at least once. In recent years, in fact, on more than one occasion there have been rumors of a revolutionary graphene battery capable of charging in a very short time. But to date, at the end of 2020, what is the status of the works?

READ MORE:
Xiaomi Mi 10T Pro with LCD instead of OLED: the company explains its reasons

Graphene batteries: what are the advantages?

First of all, let's start with the basics. Simply put, graphene is composed of carbon atoms in the form of a hexagonal honeycomb structure. A type of structure that has a very thin thickness, making this material practically two-dimensional. The consequence is a very high electrical conductivity, even higher than copper, as well as high flexibility and resistance but with a very low weight.

This makes graphene a real one super capacitor, storing energy like traditional batteries but discharging and recharging it in no time. While sharing the same composition as Li-Ion cells, graphene's electrical conductivity is much higher, allowing for extremely fast charging. It is a material with very high thermal conductance, which implies a more rapid cooling and therefore a superior longevity. Moreover, it is also safer, being less subject to overheating, overloads and breakage.

And it doesn't stop there: at the same capacity, a graphene battery is lighter and thinner, all to the benefit of the size of smartphones. Finally, with graphene it is possible to exploit higher capacities: up to 1000 Wh per kg, compared to 120 Wh per kg for Li-Ion units. Unfortunately, today's industry is able to produce these graphene sheets for use in batteries, but the cost is almost prohibitive, compared to widespread technologies. 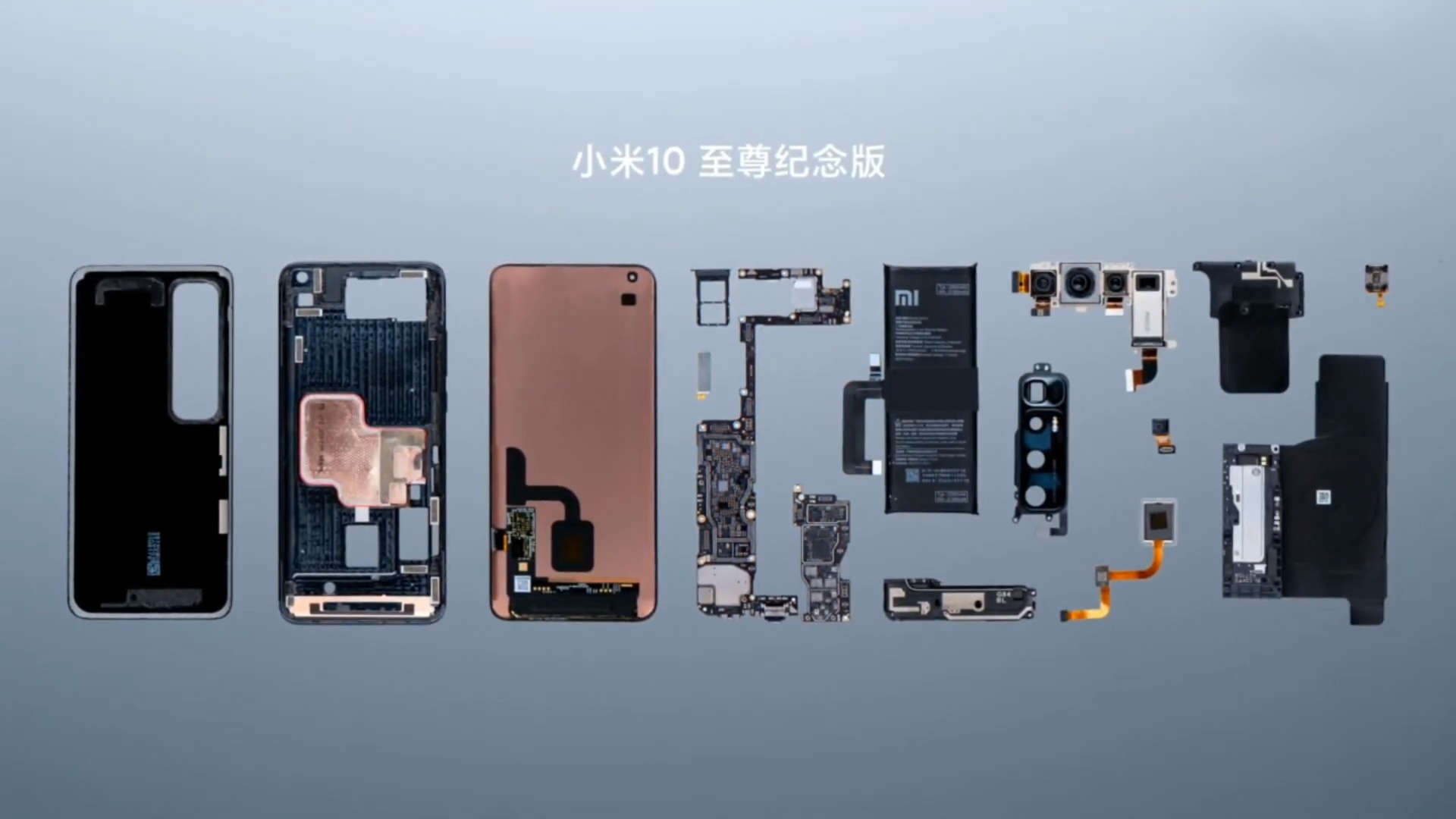 Xiaomi works on the future of batteries

Let's go back to talking about Xiaomi and his My 10 Ultra, whose double "butterfly" battery can rely on graphene. We are not dealing with an actual unit composed of graphene, however. This material was used on the cathode, thus being able to take advantage of a conductivity up to 1000 times greater than traditional materials. A necessary step to be able to use a 120W recharge, too fast to be obtained in any other way. The use of graphene, then, was carried out precisely by virtue of the desire to donate one longer battery life, given the stresses induced by the Mi Charge Turbo. According to the statements of director Zeng Xuezhong, Mi 10 Ultra is able to maintain 90% capacity after 2 years of average use and 800 charging cycles.

It goes without saying that using this type of technology is anything but simple. Materials must pass a rigorous selection before being tested, ensuring an electron transmission has adequate conductivity. From here comes a production chain more expensive than usual, one of the reasons why Xiaomi Mi 10 Ultra is more expensive and has been produced on a smaller scale than the top of the range with lithium batteries. Nevertheless, Xiaomi is convinced that this is the way to go for future flagships, even if it will be necessary for costs to be lowered to witness a greater spread of batteries with graphene.