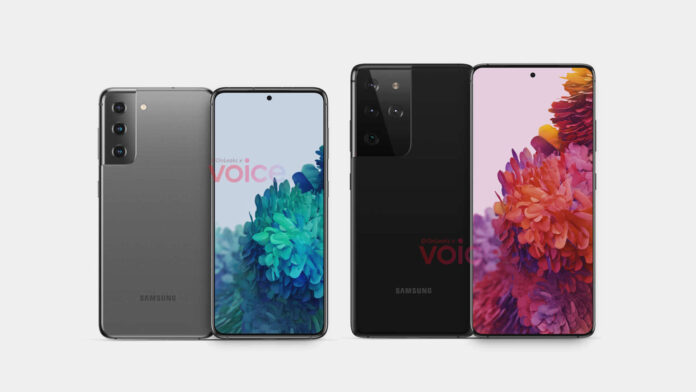 Day of revelations, today: after Huawei Mate 40 Pro and Porsche Design, let's find out how it will be done Samsung Galaxy S21. And this is not a leak from any source, but from the trusted OnLeaks. Taking the images for granted, therefore, we see confirmed the usual strategy of Samsung, that is to change design every 2 years. After Galaxy S10, the forms of the photographic module were changed on S20 and with S21 we see some changes but no distortions.

Upgrade 26 / 10: new images show the design of the rear photo module, and more. Find all the details at the bottom of the article.


READ MORE:
Samsung Galaxy S20 FE review: the Fan Edition is the one to buy

This is Samsung Galaxy S21: no revolution, but it is already discussing 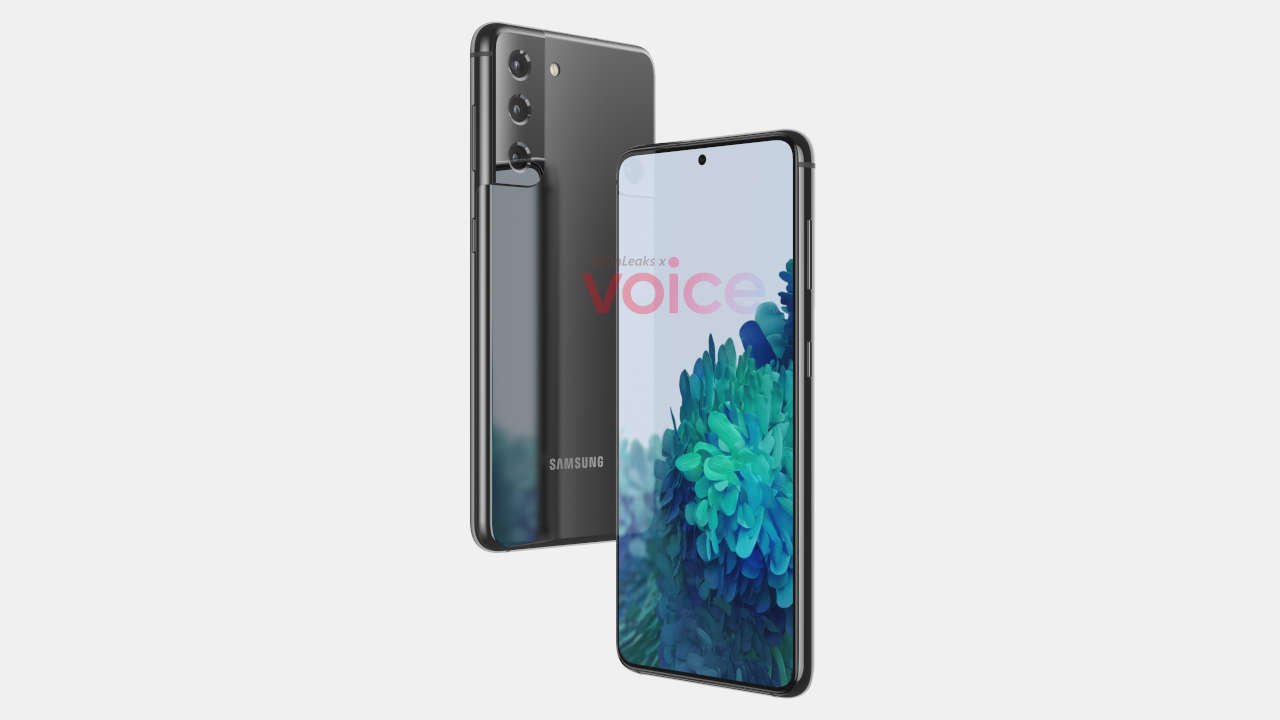 On the front we see no substantial difference, with the display again with central hole, necessary to accommodate the single selfie camera. No sensor under the screen, for that it will be necessary to wait a little longer. We are faced with a Super AMOLED panel with a diagonal from 6,2 ", as well as with flat glass. The trend of the Korean is thus confirmed, decided to go back and resize the use of Dual Edge screens after introducing them to the market. Dimensionally speaking, the S20 measures 151,7 x 71,2 x 7.9 mm, rising to 9 mm at the camera step.

Samsung Galaxy S20 would not have upheavals, but the features of the triple camera they are already making people argue. The shapes would remain similar to the S20's rectangular box, but with a design that blends into the side frame.

And on the net there are those who are divided between those who appreciate it and those who do not: a peculiar choice that could have been adopted to stand out from the crowd. We see a connection with the series Galaxy Note 20, with the three sensors clearly visible and not "disguised" by a dark finish of the frame.

S20 vs S21, the design is reversed in exchange for lower costs, Samsung has downgraded the S series. pic.twitter.com/9jqV5SwdW7

A further controversy arose regarding the thickness of the edges. Comparing the renderings of S21 with that of S20 it is possible to notice an enlargement of the frames, both above and on the sides. Besides all these data, then, other details have also emerged precisely in reference to the housing of the rear photographic module.

This photo, therefore, seems to confirm the design of the back, clearly showing three photographic sensors arranged vertically, one below the other.

It is not enough, however, because some mockups have also appeared on the net concerning, however, Samsung Galaxy S21 +. According to the two images shown by the well-known leaker Ice Universe, this smartphone should show reduced frames and, above all, uniforms on each side. In addition to the classic punch-hole, therefore, there would be no more differences between the lower and the upper notch. 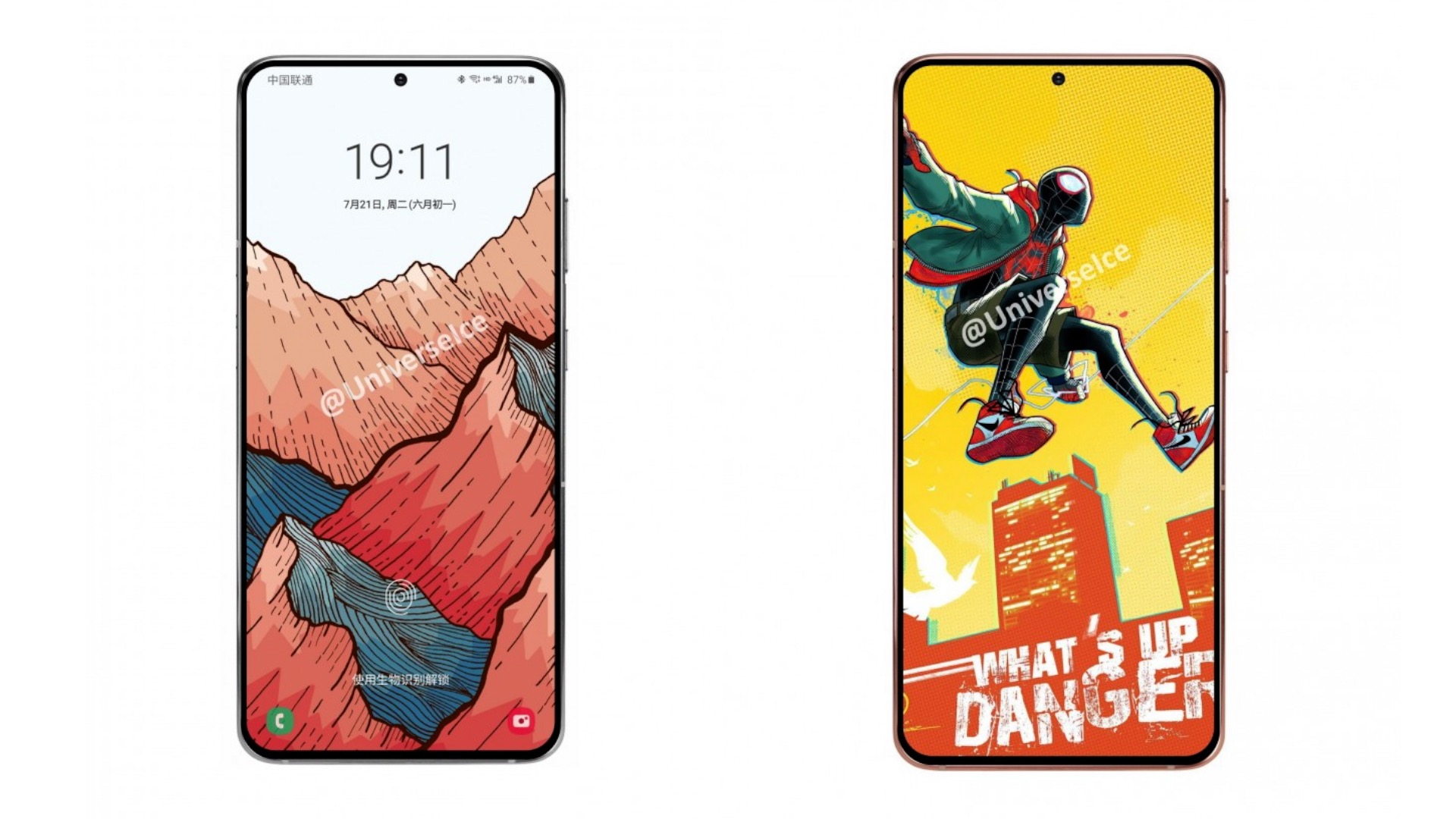 For this intermediate model the dimensions would be half, equal to 161,5 x 75,6 x 7,85 mm. Furthermore, the various renders appearing on the net would confirm it flat screen also for the Plus variant. 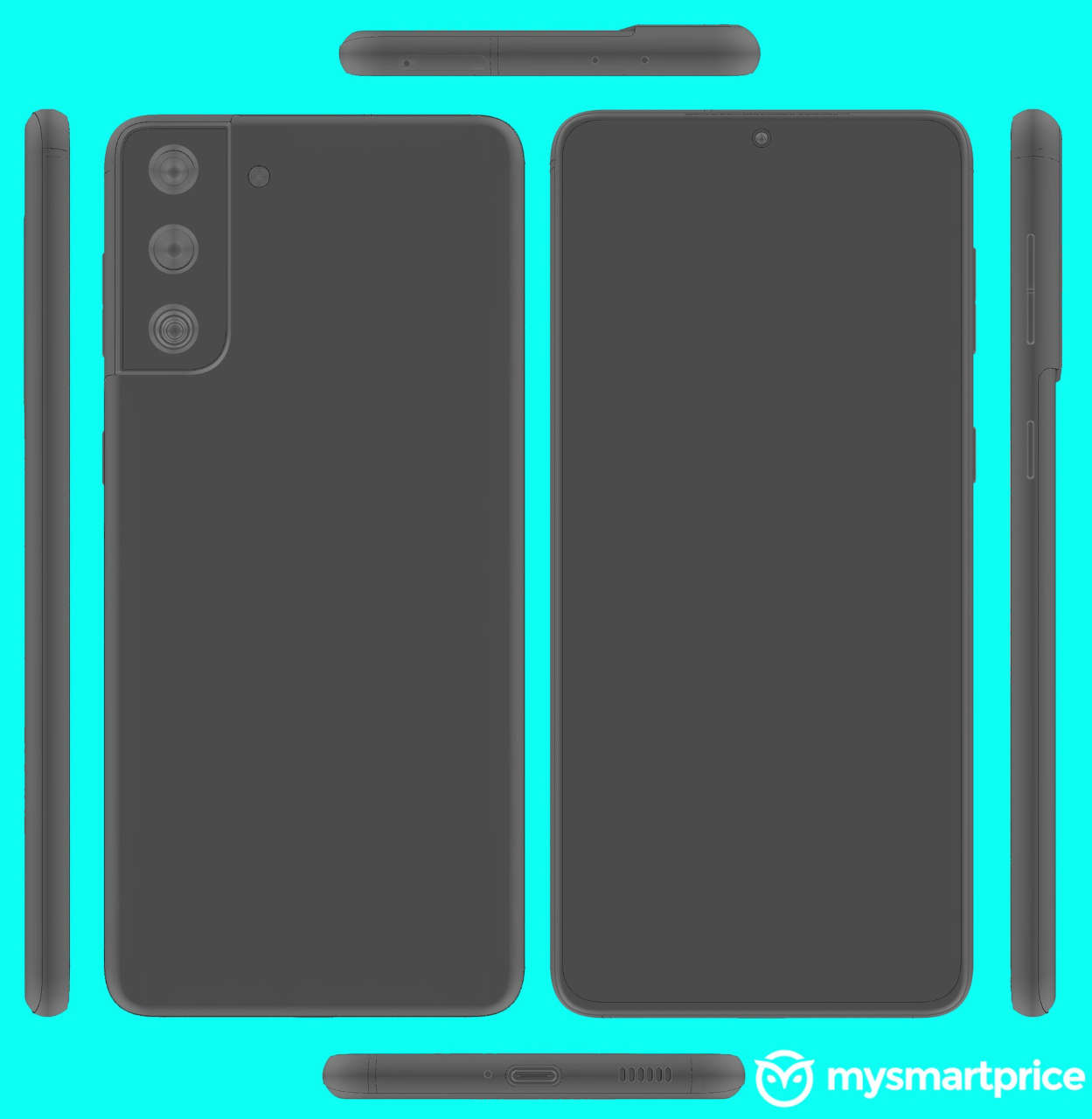 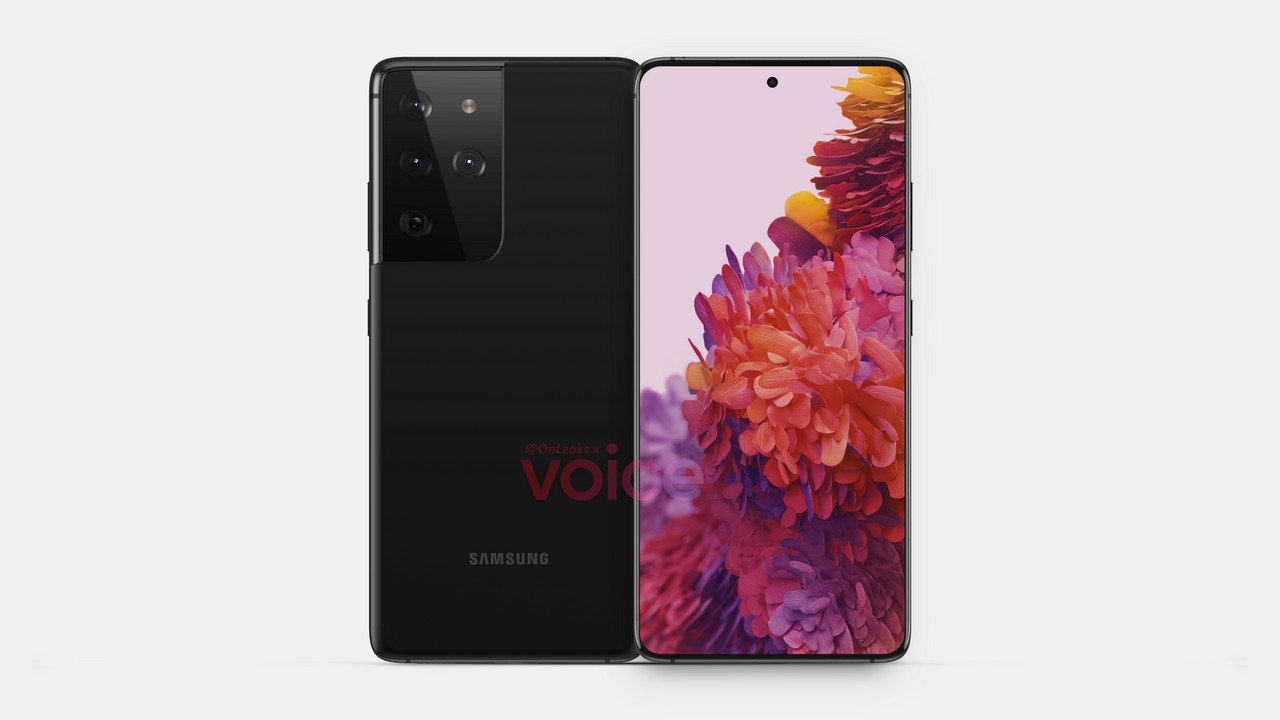 As it goes without saying, with Samsung Galaxy S21 Ultra the dimensions go up, with a body that measures 165,1 x 75,6 x 8,9 mm, up to 10,8 mm at the camera step. This in favor of a 6,7 / 6,9 ", again with selfie camera placed in the center of the AMOLED panel. Compared to S21 also changes the curvature on the sides, more pronounced, and there are rumors of a refresh rate at 144 Hz. Furthermore, the selfie camera inserted in the display would integrate a sensor from 40 MP.

In addition to having important dimensions, the photographic sector of Samsung Galaxy S21 Ultra also attracts attention with a considerable size. Only the step compared to the body measures twice as much as the S21, a sign that the integrated sensors need more space. Here we find not a triple but one quad camera, with sensor from 108 MP and adding a periscopial telephoto lens placed at the bottom. It is rumored that like P40 Pro + and the next Mate 40 Pro +, can integrate a pair of telephoto lenses.

Instead, the hypothesis of implementation of the S Pen, given the absence of a special housing in the lower frame. It seems that it will still remain an exclusive of the Note series, even if there are those who speculate that it can also be carried on folding. It goes without saying that the software will be based on Android 11 with the new one One UI 3.0, while the larger dimensions would allow one 5.000 mAh with quick charge a 65W.