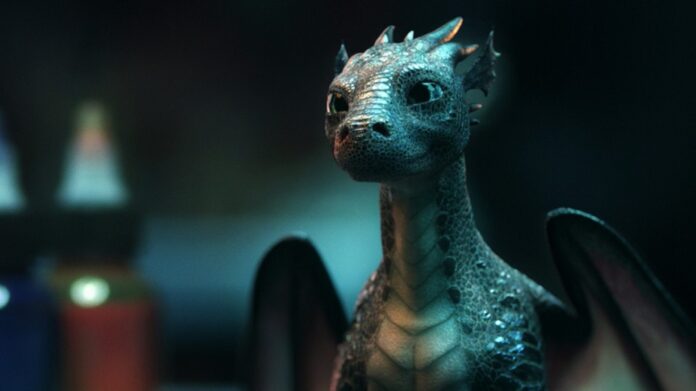 Raise your hand those who would not be able to do without a device Android with Snapdragon chipset. Unless you are a user iOS, it is difficult to choose a phone without such CPU. But what if we told you that Qualcomm he plans to take the field with his team smartphone da Gaming. 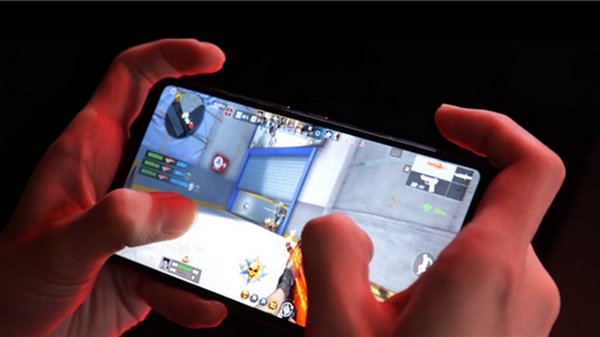 How will it be composed then smartphone da Gaming di Qualcomm? Obviously, God forbid, the chipset will be a solution Snapdragon, in the maximum configuration that should be the875, which should be presented in the first 2 days of December 2020. The rest of the hardware components will be produced by ASUS, or better ASUStek, which should not compete on its own ROG Phone 3 as different divisions.

Unfortunately there is no news regarding the name of this line of smartphone, assuming they could simply be called Qualcomm Phone o Snapdragon Phone (which wouldn't be bad), but it could also have a reference to the Gaming. According to the report of DigiTimes, the first model should see the light by the end of the year, which would be very interesting.

Who knows, moreover, models in every price range with chipsets like the i Qualcomm Snapdragon 765G, 750G o 732G like on smartphone type POCO X3NFC, which does not hide its soul Gaming. Time will tell what will come of it.