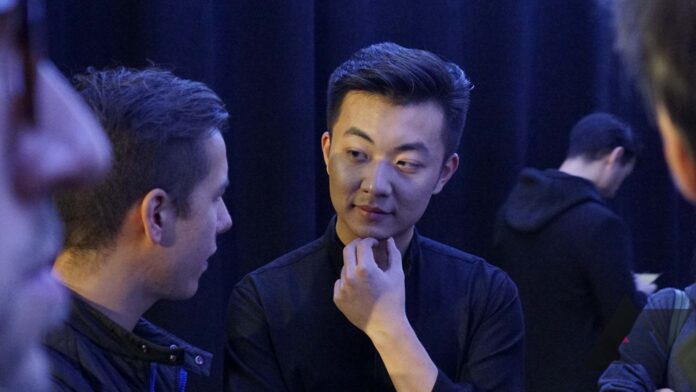 Only a few hours to go before the debut of the new top of the range OnePlus 8T (here you will find everything you need to know) but the Chinese company doesn't seem willing to stop there. Two mid-ranges (later in the month) while the flagship will be accompanied by the new headphones Buds Z and from a possible special version of the Nord model. A lot of stuff, yet things could change very soon for the brand. The latest rumors, in fact, report that Carl Pei would left OnePlus. The reason? Start a new adventure! Let's find out all the details of the story.

16 / 10 Update: Carl Pei himself takes the field and confirms the farewell to OnePlus. Find all the details at the end of the article.

Carl Pei would have left OnePlus: all we know (but still missing an official confirmation)

Carl Pei, Together with Pete Lau, represents a key figure of OnePlus: the two, in fact, have contributed enormously to transforming the company from a simple startup to one of the most popular brands in the Android landscape. OP is now known globally and the progress made has been enormous. Despite this, it appears that Carl Pei is about to leave OnePlus. The first signs came through screenshots che see above: these are some alleged reminder interior to the company.

The document shows the complete leadership of the company and Carl Pei misses the appeal. The executive, formerly head of the Northern division, now does not appear and in his place is Emily Dai (formerly in charge of the operations of OP India). Colleagues from AndroidPolice they tried in vain to get answers from a spokesperson for the brand, but the latter closed in on himself.

A denial would have meant a lot, while silence… well, we all know what it means. The rumors continue thanks to various newspapers that reveal other background: Carl Pei has already left OnePlus in the last few weeks, although the company has not yet released an official communication.

It also seems that the executive has left the brand to dedicate himself to another company, according to a nearby source. Obviously all the details of the case are missing at the moment but as soon as we know more we will update this article.

In the meantime, we remind you that the story looks a bit like what happened with Pete Lau recently: however, in this case the CEO and founder became OPPO vice president, but will continue to deal with OnePlus. Will it be the same with Pei or will there be a definitive farewell? 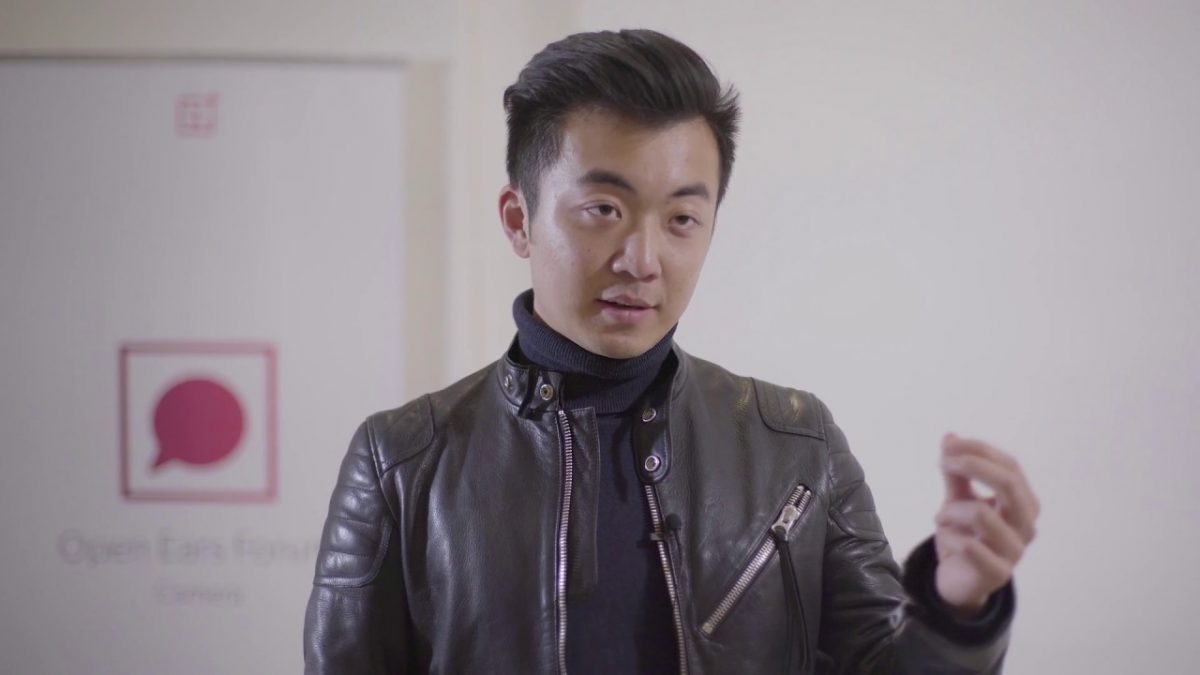 After the first rumors and the various details leaked in recent days, now it is official: Carl Pei he left OnePlus and explained the reason for this decision in a long post published on the official forum (find the link in the source). Co-founder of the Chinese brand, the executive thanked the whole community and underlined the difficulty in making this decision after well 7 years. A good part of his letter to fans is dedicated to a recap of his adventure and his very first experiences with OnePlus.

In many points he thanks the fans, the people who worked with him and the co-founder and CEO Pete Lau while in the final part he seems to go deeper into the motivations, albeit remaining vague. In a nutshell, Carl Pei confirms the will to take a long pause to relax and catch up time with family and friends. The letter closes with an eye on what "will come next" but from how it is read it seems that for the moment there are no other plans.

Apple: will there be a return of the Touch ID on the next iPhones?