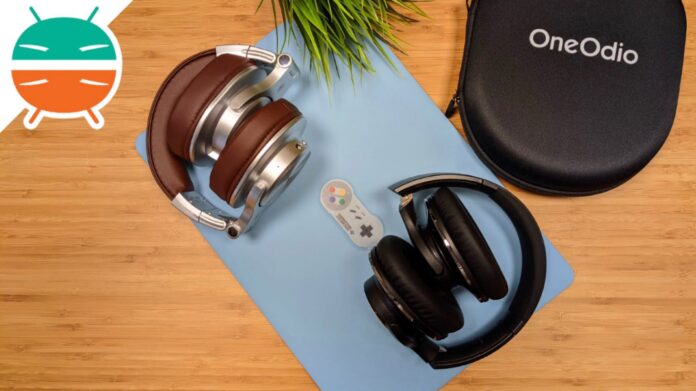 When we come across overhead headphones, also Bluetooth, always give us the impression of having a superior quality, even constructive. Not because wireless earbuds are inferior, like the premium TWS AirPods di Apple or Free Buds Pro, but the fact that everything is more enveloping with a solution like the aforementioned makes us choose if we think exclusively of music. As in the case of wireless over-ear headphones One Odio A10 e A70, protagonists of our comparison who also bringANC (active noise cancellation) to the brand's products, raising the level of Pro-10 e Pro-50 and we tried a few days ago while maintaining a price content. But will they be able to convince us?

OneOdio A10 ANC vs A70 wireless over-ear headphones comparison

Unboxing - OneOdio A10 ANC vs A70 wireless over-ear headphones 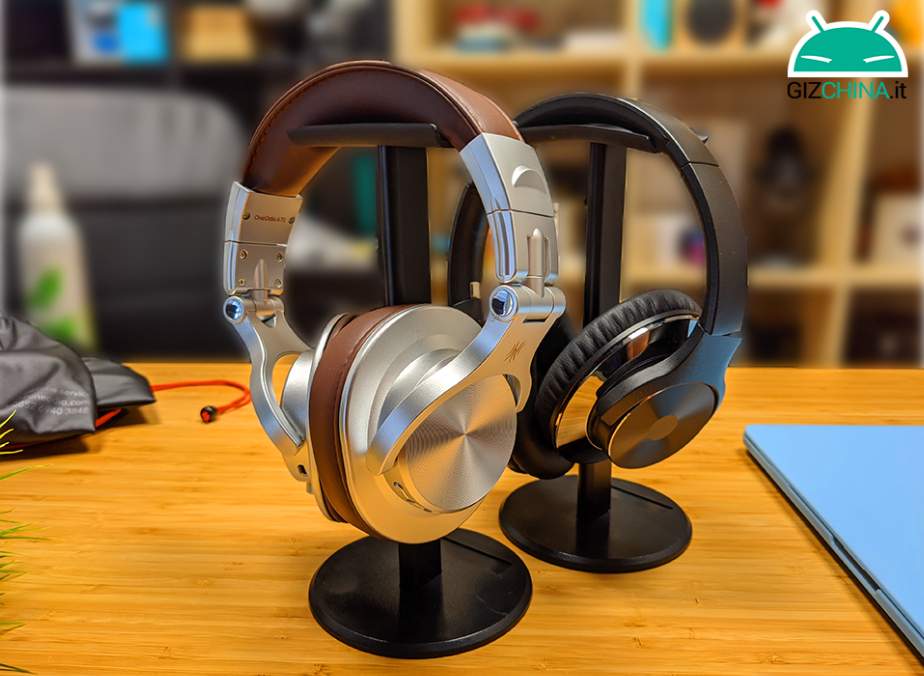 Even just taking a look at the package of the two headphones, we understand that they have a very different target from each other: starting from One Odio A70, box is similar to that of the wired Pro-10s, i.e. monobloc but which keeps the always appreciated 3.5 / 6.5 mm jack cable inside, while that of the A10 ANC it has a completely different presence being composed in two blocks but above all it is larger, thanks to the elegant CASE​ to carry them, although the accessories allude to the fact that it is more a product lifestyle, what a professional. The equipment we find in both also changes: 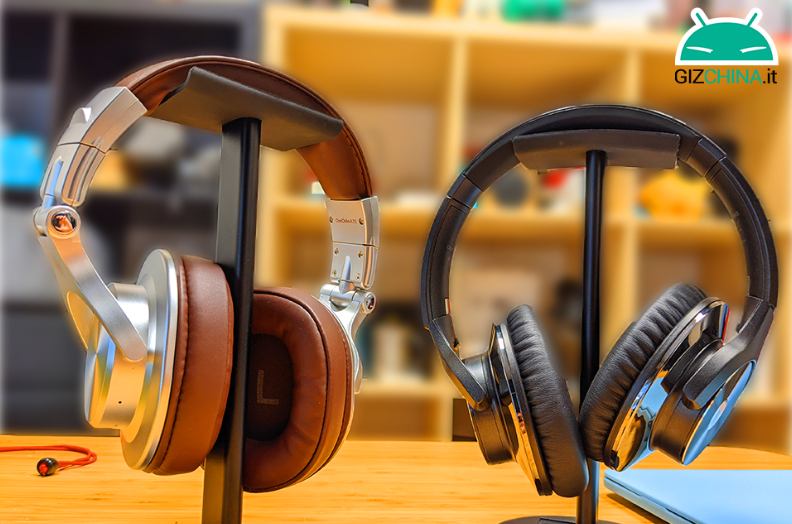 As well as their wired relatives, the materials used are the plastic and leatherette, although they have a different conception of construction. In fact, the design of the A70 it is much more inspired by the professional target, but it is much more beautiful for example of the Pro-10 e Pro-50, with its color silver for the plastic part e chocolate for the leatherette part of thebow and auricles. In addition, the inputs and keys are elegantly arranged around the shell of the pavilions themselves. Bonus: the cable da 3.5/6.5 mm it is the same chocolate color, a gem that we really appreciated.

Very different speech for the design of the A10 ANC: the quality of the plastic used is completely different, this is undeniable, but also the leatherette is more elegant, discreet and of a higher level. However, we did not appreciate the stylistic choice of the shell of the auricles, since it is polished and therefore clashes a bit with the beautiful finish opaque. keys round, as well as the switch for noise cancellation and input USB Type-C promoted for the very discreet layout.

Speaking of the keys of the two headphones, there are then substantial differences: for the A70 model we have the power on / pairing and those for the volume. Instead, those of the A10 are the same but the ignition one also has some smart features, since clicking on it one time we carry out play / pause but we also answer one call, while clicking it twice we can activate the voice assistant or refuse one call in entry. 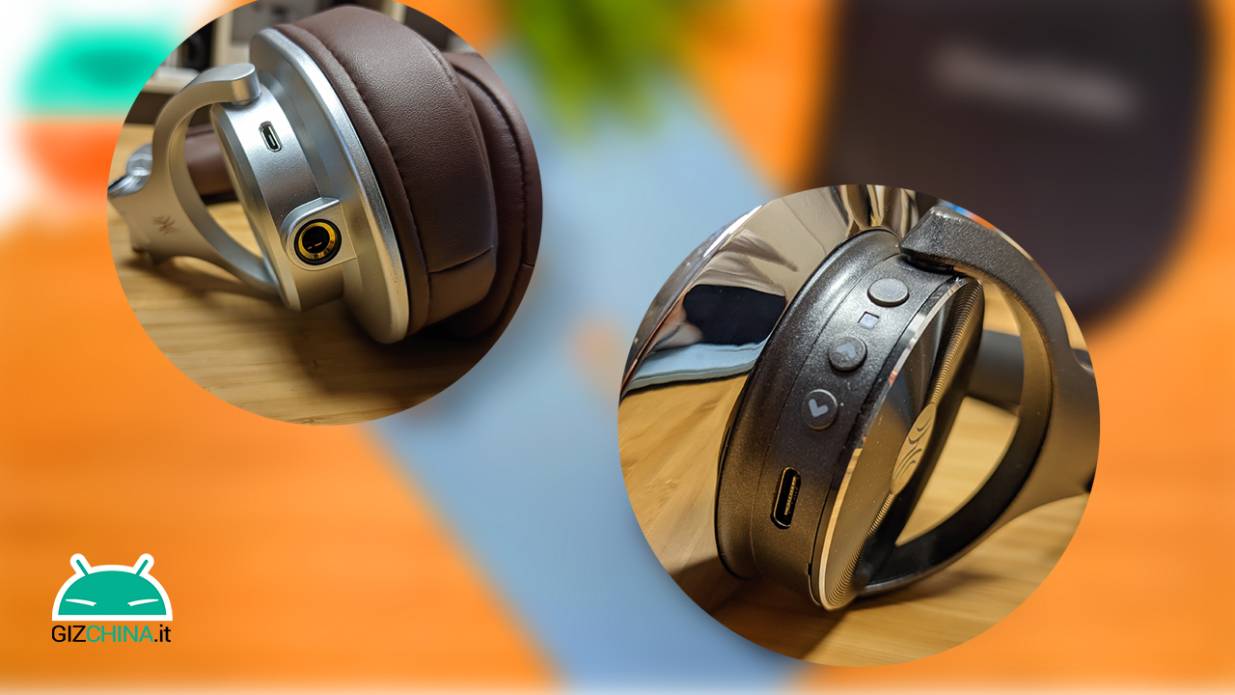 Le OneOdio over-ear A10 ANC e A70 are wireless headphones, Consequently Bluetooth, which we found very rapid in pairing and easy to detect. The connection remains fairly stable, has not caused drops and does not affect listening in any way. Nice is the possibility of shared listening with the A70.

as to connection with cable, obviously everything is even more stable musically and it is definitely recommended to use it with the A70, which for novice DJs could be one headset much more than sensible. As for the A10, honestly with or without cable it really changes poco and you will soon understand why. 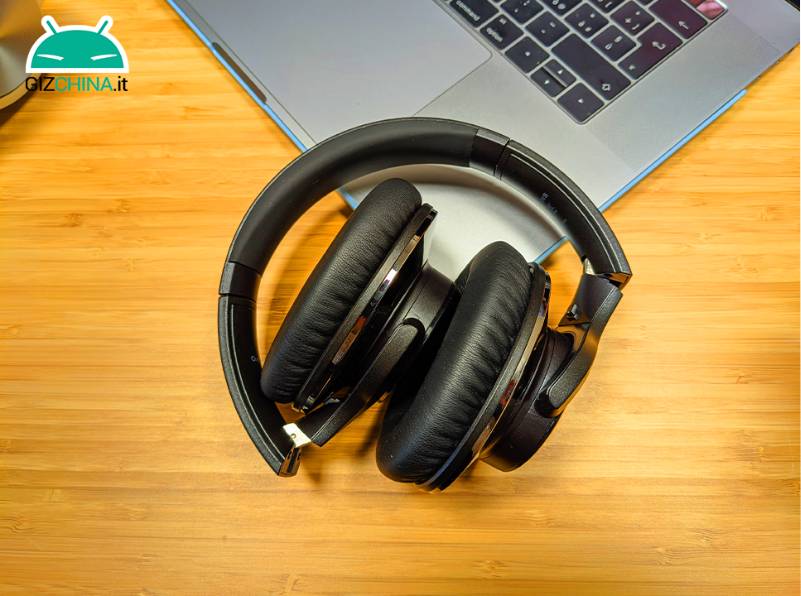 We now come to the beauty of the whole question of this comparison. The audio of the OneOdio A10 ANC and A70 it's really good, especially compared to wireless headphones Bluetooth of the same price range, which really elevates them to best-buy. Obviously, when we compare them we realize that the difference in quality between the two is really great. The A10 they are really spotless in listening both wireless than wired, but you will never need the cable, however good they feel. The A70 they have a strong sound, they defend themselves well in the category, but the A10s are a different story, but given the price it is also fair. Neither presents latency noteworthy, the video content is quite enjoyable. 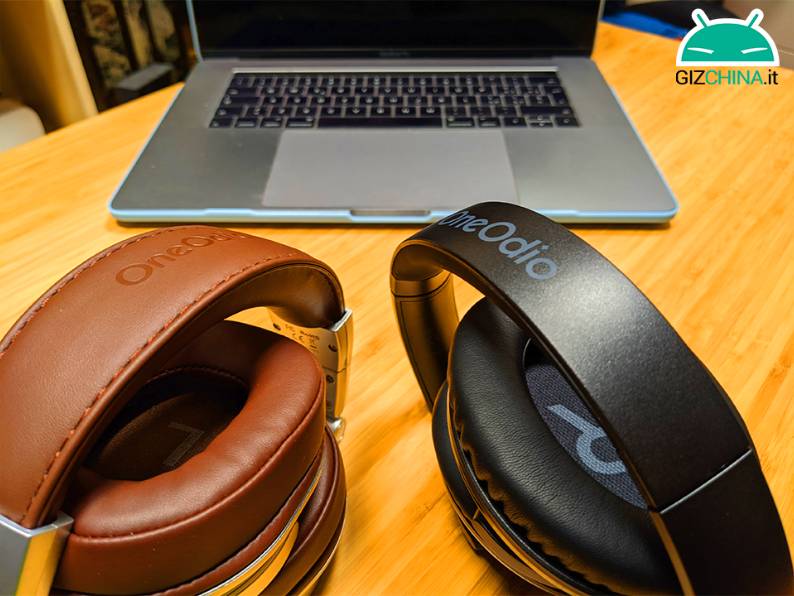 Chapter noise cancellation: the One Odio A10 they offer one ANC which is perhaps a small sore point in the evaluation. More than isolating you, they seem to clean up the noise, making the experience less noisy, but still forget the silence. It's clear that good active noise cancellation is still the prerogative of premium products, but for what it costs, it's a plus.

As regards the microphones, both reach the sufficiency in call, but let's say that that of One hate not really the target of headphones where you need a microphone. 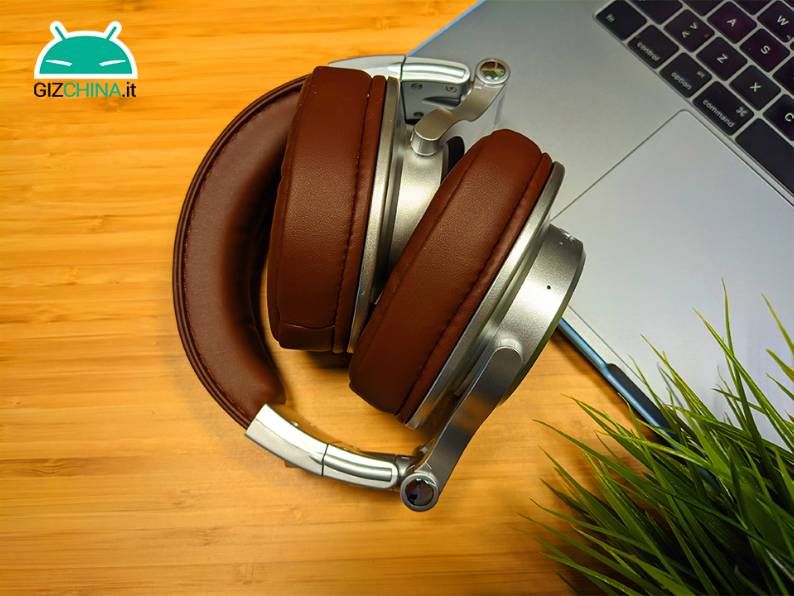 Another big strength is of the A70 that of A10 ANC it is certainly autonomy: the two batteries do their job very well and respect the manufacturer's instructions. We can say that you will get tired first of listening to music than them to download, since the 50 hours di A70 and 40 di A10 they are not far from being confirmed.

Conclusions - OneOdio A10 ANC vs A70 wireless over-ear headphones 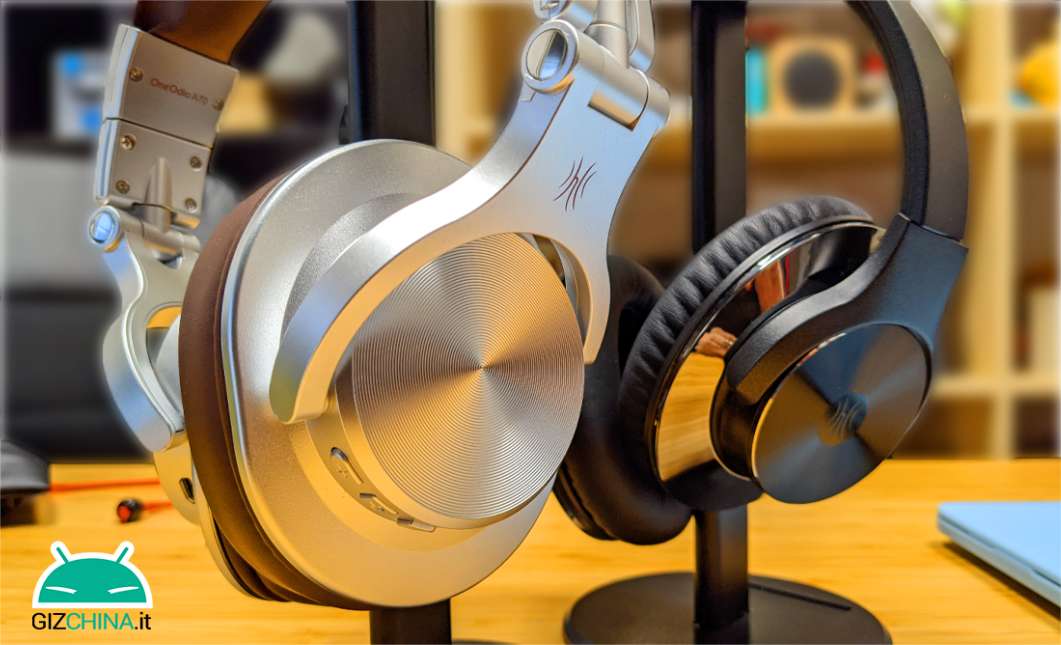 So what are the OneOdio wireless Bluetooth over-ear headphones who most convinced us? Without a doubt, the A10 ANC they do their job and are absolutely preferred to A70, but they have a price that revolves around €70. All in all though, it's honest. So when could we prefer the latter? In case we don't want to spend more than €40 for a great pair of wireless over-ear headphones, which is the price range in which One hate places them. Meanwhile, we leave you the link below to be able to buy them on the official store.

OneOdio A10 ANC and A70 Bluetooth wireless over-ear headphones

OneOdio A10 ANC and A70 - Bluetooth wireless over-ear headphones