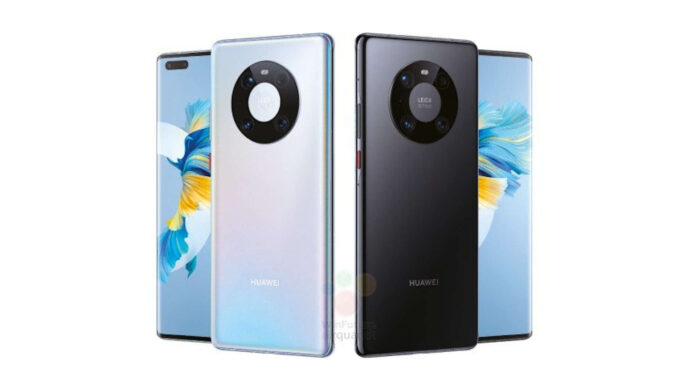 Whenever a new top of the range is about to come out, as in the case of Huawei Mate 40 Pro, we await the leak of Roland Quandt. Punctually, the leaker reveals images and specifications of the flagship in question and evidently there was no exception for the new chapter of the Mate saga. Not only do we finally see their features revealed, thanks to render unofficial, but also the key characteristics of what will be his technical.

Huawei Mate 40 Pro unveiled: this is how the new top of the range will be made

Taking these renders as good (and almost certainly they are), we see confirmed the perforated display for Huawei Mate 40 Pro. No more notches, therefore, in the panel OLED da 6,76 "Full HD + (2772 x 1344 pixels) with a density of 456 PPI. Unfortunately it is not yet specified what the refresh rate will be, but we will almost certainly have 90 Hz support. We find the Waterfall display, therefore with a glass that curves a lot at the sides, but this time the volume keys reappear on the right frame. Perhaps the company judged that the Mate 30's software volume adjustment was not accurate enough, retracing its steps. Biometric unlocking takes place via the ID sensor in the display, of type optical and not ultrasonic, while no mention is made of 3D facial recognition.

The overall performance should exceed those offered by the current Snapdragon 865+ from Qualcomm. Also worth mentioning are other components, such as the modem 5G integrated ed NPU. We conclude with the battery, a unit from 4.400 mAh with the new refill SuperCharge 65W via USB Type-C 3.1 port, with charging times of less than 60 minutes. Do not miss the wireless charging, even in reverse mode to charge compatible accessories. We also remember the dimensions of the Mate 40 Pro, equal to 162.9 x 75,5 x 9,1 mm for a weight of 212 g of .

Bad news for the software. Roland Quandt specifies that the Huawei Mate 40 Pro will integrate again Android 10 instead of 11, due to the problems encountered with the US. The EMUI 11 will be there, however, and will only use Huawei Mobile Services, AppGallery and so on.

Here are the news of the camera

The renderings of Huawei Mate 40 Pro highlight a circular module, but different from Mate 30, with a "donut" design which contains the acronym that underlines the renewed collaboration with Leica. Inside there is a triple camera from 50 + 20 + 12 MP f/ 1.9-1.8-3.4, with OIS stabilizer, wide-angle lens and periscopial telephoto lens with 5x optical zoom e 8K video. It also improves the system laser / optical autofocus, thanks to the introduction of a new sensor used for focusing. It is unclear whether this is a ToF sensor or not. In addition, the LED flash is flanked by a sensor for the color temperature, with which to better capture the colors. 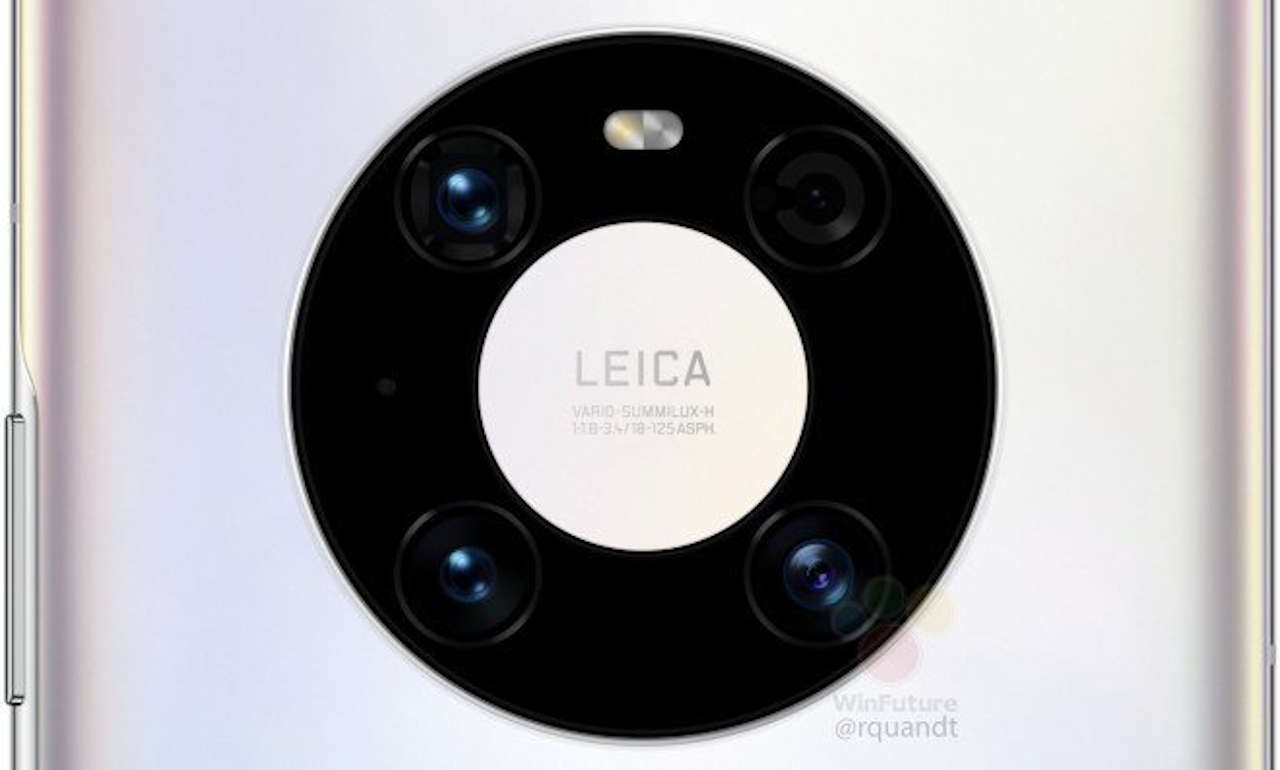 On the front we have a dual selfie camera, with a primary sensor from 13 MP f/ 2.4. The secondary is instead a 3D sensor, with which to enable the new Air Gestures to move around the interface without touching the smartphone.

Let's talk about marketing. As Roland Quandt reveals, the Huawei Mate 40 Pro will be sold in Europe in only one variant, that from 8 / 256 GB, in the colors Black e Silver. In China, however, there will also be the increased 12/256 GB. The two higher variants are also mentioned, Mate 40 Pro + e Mate 40 RS Porsche Design, but we are not given any information on their possible sale in Europe.