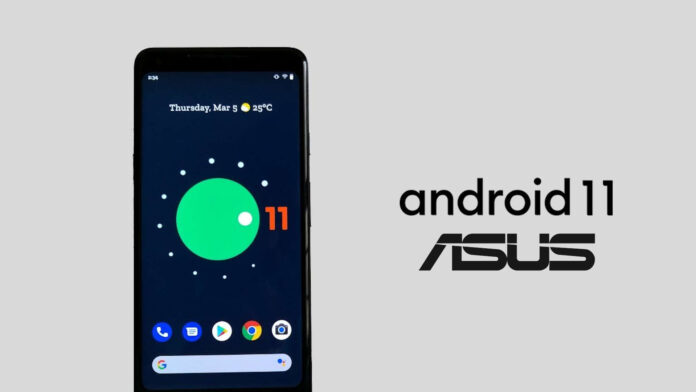 Despite ASUS is not one of the most active manufacturers on the market, there are those who rightly wonder about which models the update to Android 11. In fact, starting from 2019, the Taiwanese company has decided to greatly restrict the production of smartphones. Suffice it to say that adding up the models launched in 2019 and 2020 we do not arrive at those dating back to 2018. For this reason the list of compatible models turns out to be quite limited.

READ MORE:
ASUS Zenfone 7 Pro disassembled: this is how the new flip camera is made

In the official release phase, Android 11 does not change what has been seen with the tenth edition but improves some sectors. Starting from notification management, whose bar divides chats on the Conversations tab from notifications from non-messaging apps. The messages can be displayed in the form of Bubbles, that is, floating windows that won't force you to have them full screen. A feature that was already present for some time with Messenger but that will be expanded to more apps.

Another utility is the native integration into the system of screen recording, no longer having to rely on third-party apps. News also for the sector of home automation: holding down the power button, a screen will open where you can manage the IoT devices connected to the home network. An eye to privacy, with a different management of permissions: you can choose to give permission to use the camera, position, microphone and so on for a single use. Also, apps will see permissions revoked after a certain period of inactivity. 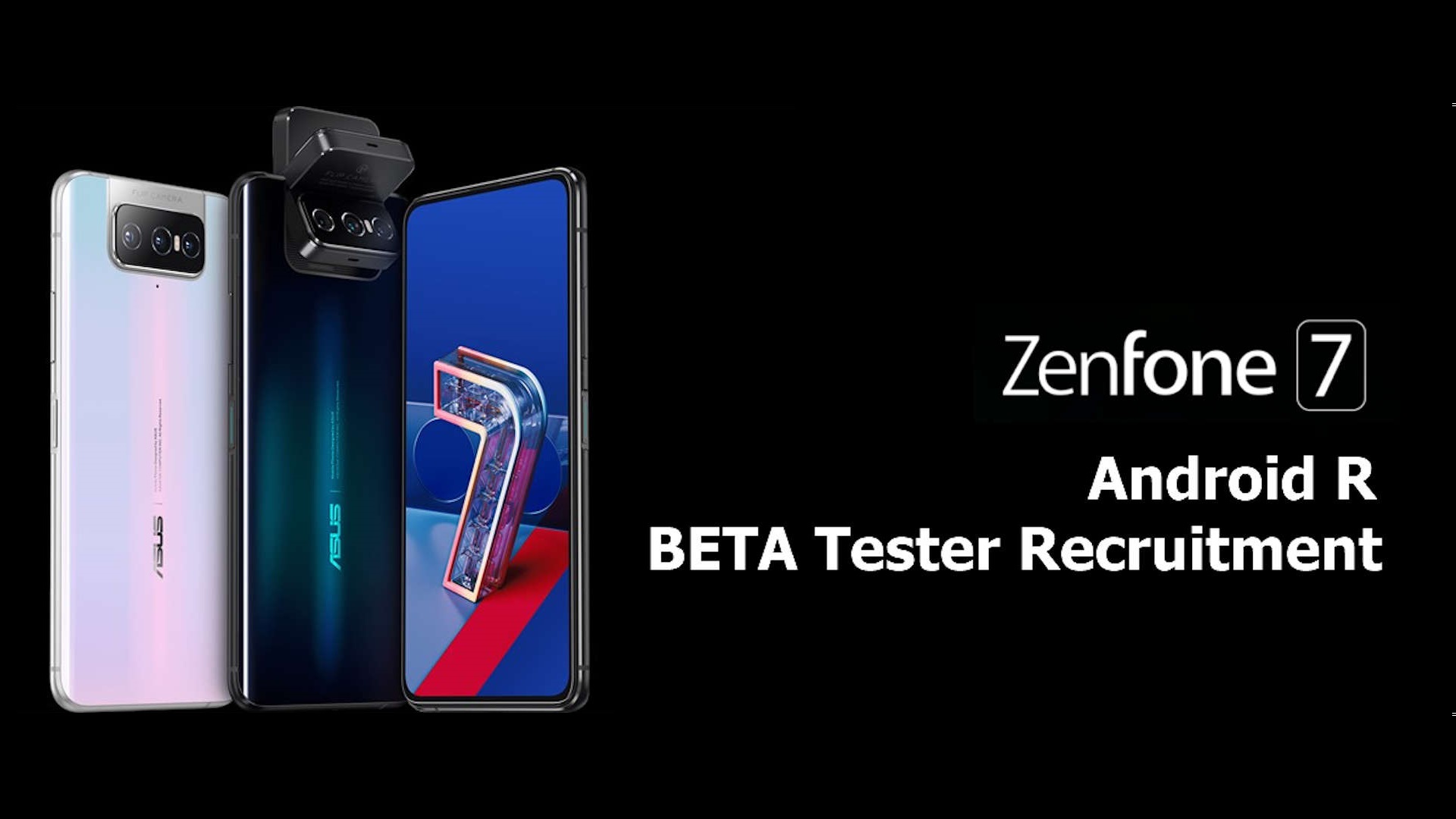 ASUS models that will receive Android 11

Analyzing the news of Android 11, which ASUS smartphones will receive the next major update? As anticipated, don't expect a very varied list.

For the moment, these are the only confirmed models. It is rumored that ASUS is considering bringing Android 11 to the former top of the range ZenFone 5Z as well. Other 2020 models, such as ZenFone Max Plus M2, Live L2 and Max Shot, as well as older ones such as ZenFone 5, Max Pro M1 and M2, will stop at Android 10.