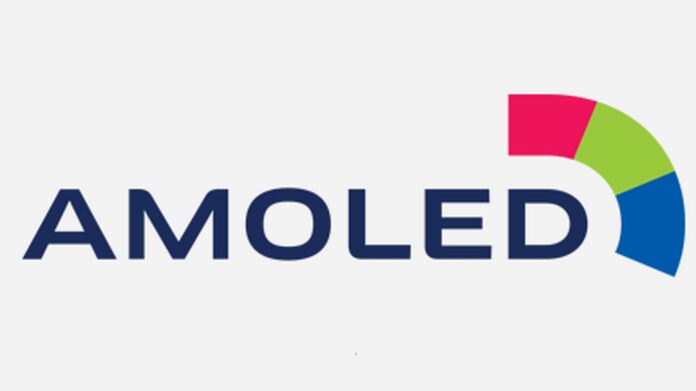 These last months of 2020 are fundamental for smartphone manufacturers and more generally of technology for programming the 2021 line up. In fact, according to a report by Tianma, the new ones panels for AMOLED displays sixth generation have already been shipped to brands such as Xiaomi e Lenovo, but also that Visionox began to provide curved OLED panels very high resolution.

Xiaomi: will the AMOLED and OLED panels be on the new Mi 11 and Redmi K40?

Tianma officially stated that the sixth-generation AMOLED screens have been shipped to manufacturers such as Xiaomi and Lenovo. In addition, Visionox has also shipped QHD + resolution high-brush OLED curved screens, guess who is home [吃瓜]

To report the statements of Tianma was the ever-present leaker of Weibo, Digital Chat Station. In fact, he claims that the manufacturer revealed that i panels to AMOLED display sixth generation are already shipped and one of the first users will be their own Xiaomi, which could integrate them into the next flagships My 11 and probably also i Redmi in Casa del K40 series.

In addition, the Chinese leaker stated that another very active producer in the last period, Visionox, has supplied display panels OLED curvi in resolution QHD + and even if the producer who received them is not known, it can be assumed that it is always the same Xiaomi, which could use them for the Pro version of the new flagship range, but also Huawei who some time ago asked for a large load of panels to the manufacturer.

Obviously, these on the panels received from Xiaomi these are assumptions based on rumors, declarations and leaks from the various suppliers, so as always we are careful not to define these rumors as confirmed. Only time will tell us the rest.