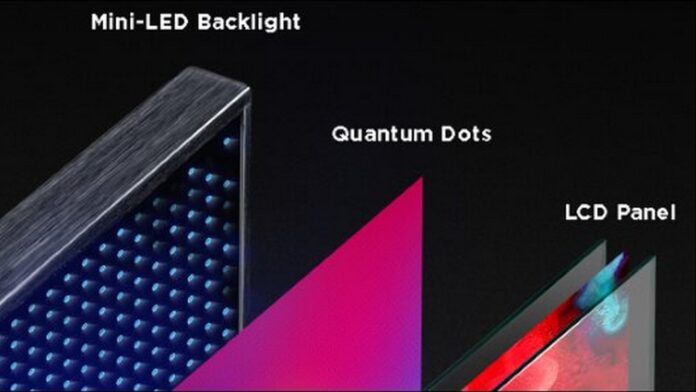 The market electronic panels, which are they targeted for small of smartphone or - above all - for those great gods PC monitor e Smart TV, is constantly evolving and consequently, the quality is always higher. We have achieved a image level really high with theOLED, which also looks good on high-end phones like Huawei P40 Pro +, but a large proportion of the panels are still anchored to the technology LCD, which although it is often excellent thanks to technology IPS, still does not reach that level. For this, manufacturers have begun to push the technology forward Mini LEDs, which will significantly bring LCD quality closer to OLED, with due consideration differences. But what it is and how it works Mini LED technology?

Mini LED: this is the technology used by Xiaomi for its future monitors and smart TVs

It must be said that, rather than being a technology that revolutionizes the sector , evolves it. In fact, the Mini LEDs advances the current LCD in order to offer an obviously wider contrast ratio and deeper blacks, a true grin of the manufacturers of LCD panels, approaching those ofOLED. But how it works il Mini LEDs?

How does Mini LED technology work on LCD screens?

As most fans know, i LCD televisions exploit a backlight which provides the light source and of Mini LEDs they are no less. But what then changes between the traditional one and the more advanced one? There difference between LCD e Mini LEDs lies in the fact that in the second technology i LED they are a lot, but really much smaller than conventional ones, and consequently many more enter: in fact they are tens of thousands, ten times the standard tens of hundreds.

What are the differences between Mini LED and OLED?

All this because, in the intent of the producer, more LED are used, the greater the control exercised over Local Dimming, that is to manage the bright and dark parts of the screen (the real strength of the OLED, where i diodes decide they self-illuminate based on the scene). Bad differences between Mini LEDs and OLED they lie precisely in this: i Mini LEDs have the potential to reach a brightness well above the peak of that of a OLED, favoring in its entirety theHDR. And since there is more control of the dark areas of the screen, it is possible to achieve deeper blacks. Too bad, however, that it is not yet possible to reach the black level OLED because the pixels do not go out, as is the case with such technology. One advantage, however, of the Mini LED is that the burn in it is easily avoidable, which requires more care for OLEDs.

Why did Xiaomi choose the Mini LED for its monitors and 8K Smart TVs? 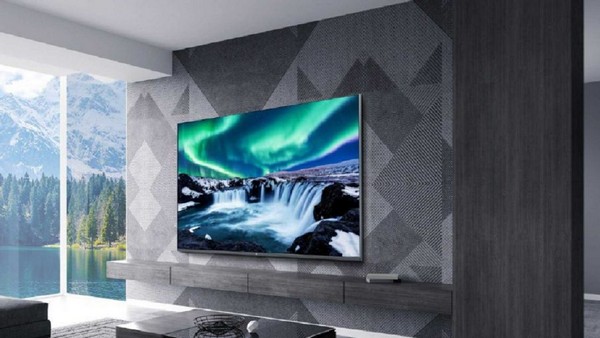 And then we come to the quid that led us to this digression. Indeed, Xiaomi is about to launch its first 8K smart TV just with technology Mini LEDs, which will have a huge 82 "diagonal and will probably use a few million LEDs to illuminate the display.

But why Xiaomi do you rely on this technology? First of all, it costs less and the rapporto qualità / prezzo it is vital for the Chinese giant. In addition, the brand of Lei Jun aim more at one fidelity of colors and a HDR of the highest level, which he also wants to bring to his own gaming PC monitor (as is going to do Huawei), which may also have a very high refresh rate, equalizing and perhaps overcoming, thanks to this technology, the giants of the sector.