You remember SMIC, the chipmaker based in China that was discussed at the same time as the USA ban against Huawei? Since the company can no longer freely entertain relations with TSMC, HiSilicon's future is pretty dark. And with it also that of the Kirin chips that have so characterized the production of Huawei smartphones. This is why a collaboration began which led to the birth of Honor Play 4T and its Kirin 710A, the first to be made by SMIC.

Upgrade 21 / 09: there are new implications between SMIC and Qualcomm. We talk about it at the end of the article.

READ MORE:
Huawei will release a smartphone with HarmonyOS, but when?

The US ban could also be inflicted on SMIC's damage

A plan for the future was thus outlined, with China starting to invest heavily on internal chip makers. Suffice it to say that not only SMIC has received 2,8 billion from the Chinese stock market (the most IPO in China in the last decade), but it will pay no taxes until 2030. It must be said that today SMIC cannot compete technologically with giants such as TSMC, but the will to make it at its level is obvious that there is. Precisely for this reason the US government has taken an interest in the story, seeing in the chipmaker a piece in favor of Huawei. The Washington Post report is clear: the Trump administration wants add SMIC to Entity List. 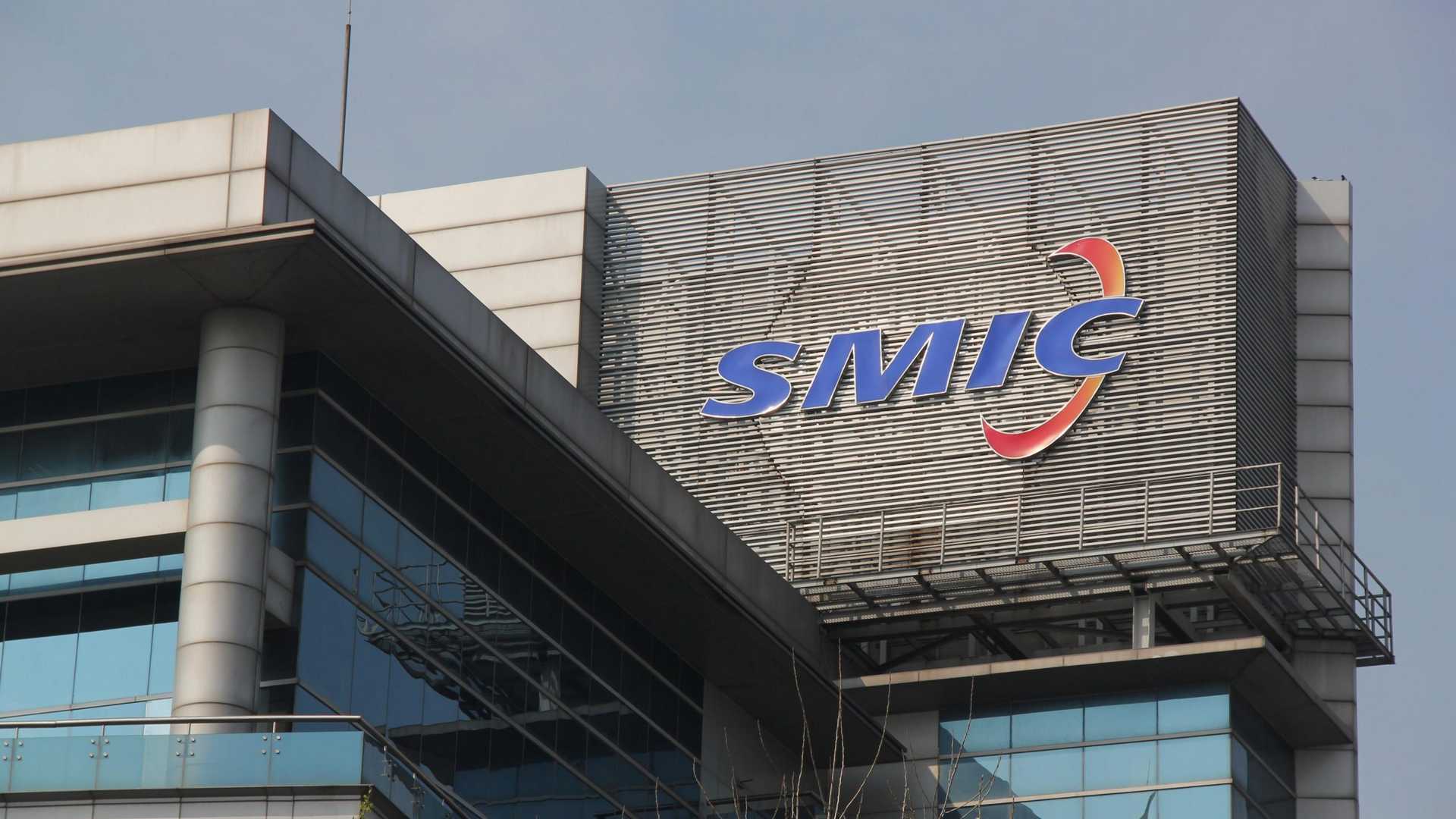 The reason is obvious: SMIC relies on American equipment to make its chips. If he ended up on the infamous blacklist, he would see blocked access to trade with current partners who allow his business. And considering that SMIC is not a huge company, it would be a difficult block to overcome. And consequently Huawei would also be damaged, finding itself deprived of one of the few remaining partners from which to obtain the components for their smartphones.

The US government is evaluating whether SMIC is actually helping the technological development of China's military division. The allegation is that the chipmaker worked with a large firm for the defense of the nation and that university researchers linked to the militias use their work to take advantage of it. It goes without saying that SMIC has denied any kind of accusation, even deciding to withdraw its listing from the New York Stock Exchange.

SMIC looks for a way to continue working | Update 16/09

SMIC management confirmed to Beijing News microphones that they are in negotiation to obtain US licenses. Since Huawei was included in the Entity List, it is necessary to have these special licenses to be able to trade with them. SMIC has made it clear that, whatever happens, it will not go against the laws of the various countries in which it operates. Even though it ranks among the top 5 chipmakers in the world, its competitiveness is well below that of names such as TSMC. For this reason, the US ban risks seriously questioning the continuation of its work, without considering the consequent damage to Huawei.

On more than one occasion there has been talk of the ban on Chinese companies as counterproductive towards the US supply chain itself. If there were any doubts about it, Qualcomm is taking an interest in the situation of the possible inclusion of SMIC in the Entity List. Executives went to Chinese foundries to make sure the company supplies them with some of the production, in the hope that the ban won't kick in. Even because Qualcomm is one of SMIC's three largest customers, with 13% of total revenues deriving from the production of wafers where the physical chipsets are installed, in particular the SoCs made with the production process at 14 and 28 nm. Meanwhile, other chipmakers such as TSMC, UMC and VIS have been contacted by Qualcomm to move production in case the US decides to finalize the ban.