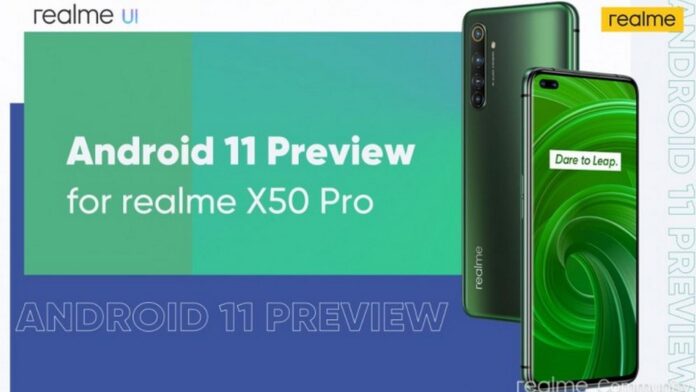 In the past few hours, Google has kicked off the release of the new version of its OS and as expected, here is a real storm of brands, ready to announce their respective releases. We left with OPPO then move on to OnePlus and now also Realme joins the party, announcing the recordings ad Android 11 Preview dedicated to the flagship X50 Pro. 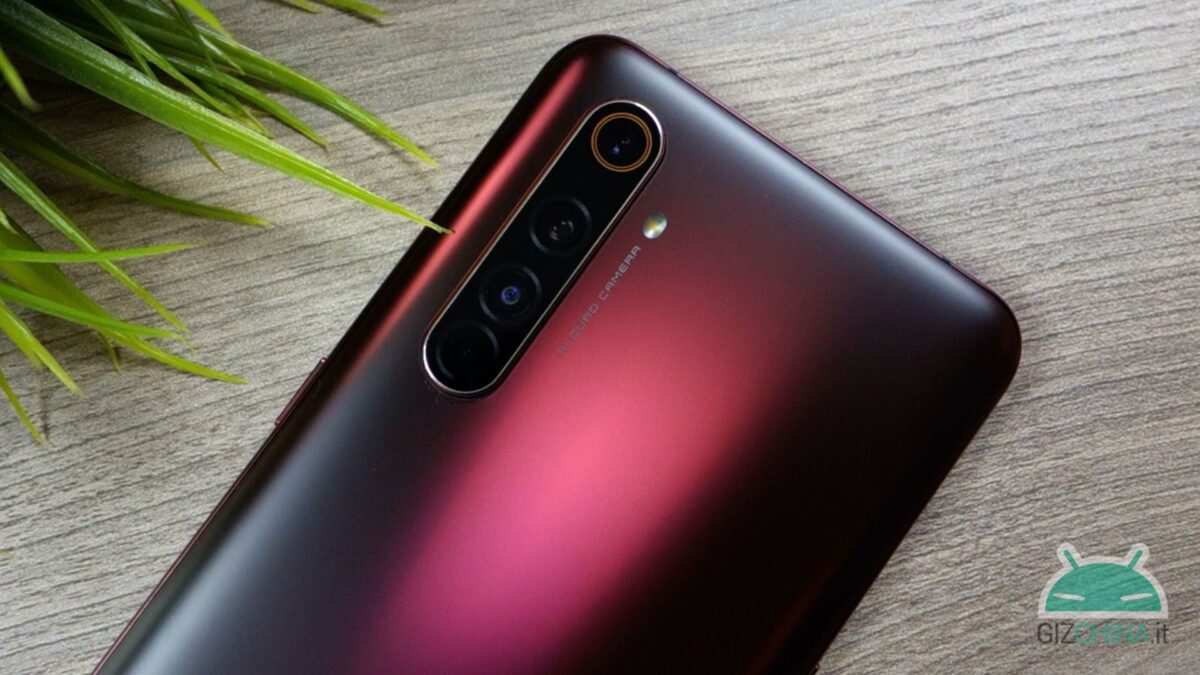 The top model of the Asian company has already participated in the official beta program dedicated to Android 11 (here you find all the details), while this new version dedicated to Realme X50 Pro it should be very close to stable even if for the moment it seems to be still a beta release (despite the use of the name Android 11 Preview). As reported in the official thread dedicated to the Global (India) version, there are only 100 places available to preview this version. To participate, just go to Settings, Software update, click on the gear icon, Trial version e Submit details. All starting from the firmware version RMX2076PU_11.A.35.

There are no additional details and at the moment it is not known if users will find the first release of Realme UI 2.0 on a base Android 11 (of which here you can find all the details). Obviously, being an "experimental" version - albeit close to the definitive one - there could be problems of instability and various bugs: if everything goes the right way, we can expect a release for everyone already in the next few weeks (even if the the last word is always up to Realme).