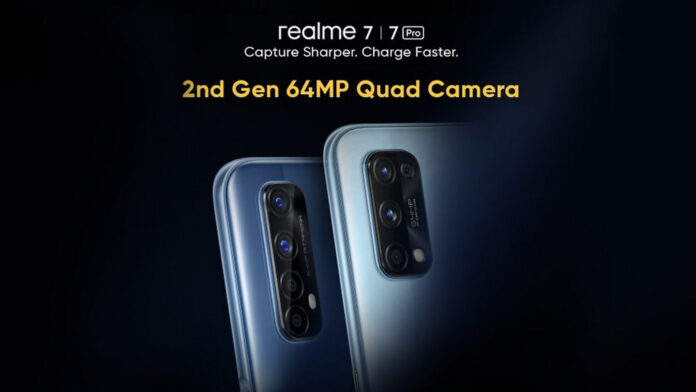 It hasn't been long since the news of the release of some new devices at Realme. We are still recovering from the debut of the devices X7 and X7 Pro and here are two new smartphones of the brand. But no more chatter, let's find out everything about the technical data, design, price and availability of the new ones Realme 7 and 7 Pro.

Realme 7 and 7 Pro official: everything you need to know

Realm 7 e 7 Pro have already been the protagonists of various rumors and a official video. The two smartphones arrive with a typical look for the category, which has now conquered the vast majority of brands: perforated display on the front, quad chamber vertical on the back, inserted in a rectangular module. For the basic model we have the colors Mist Blue and Mist White, while the Pro will have a Mirror Blue and Mirror Silver finish. 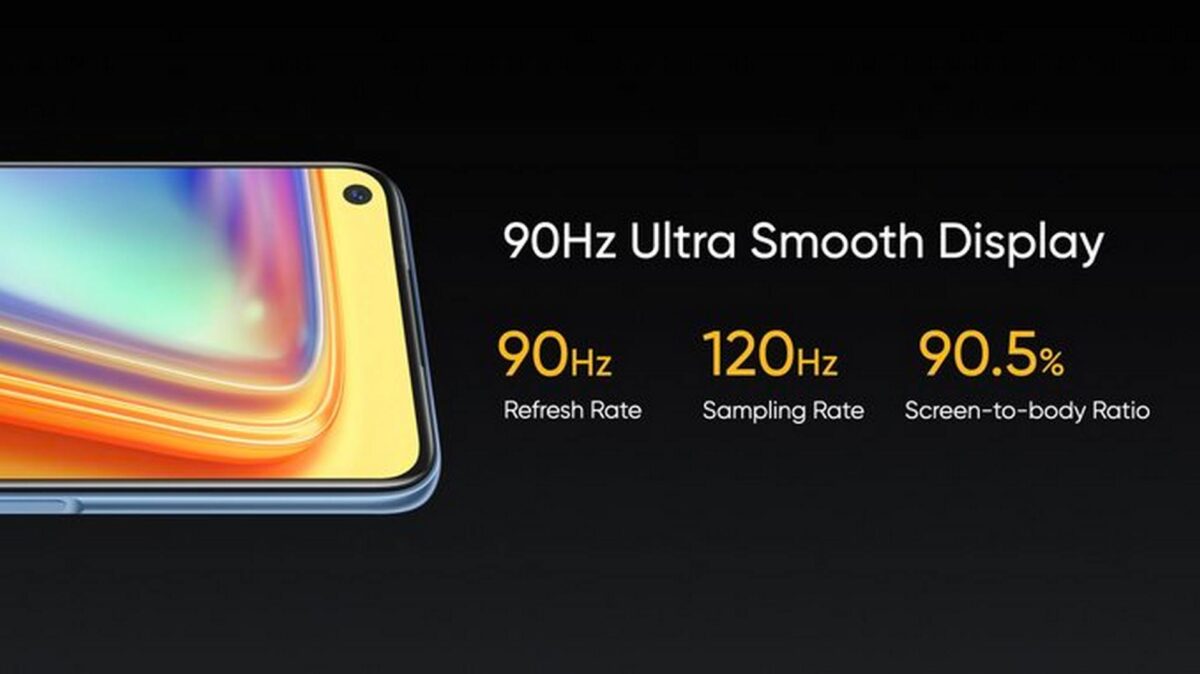 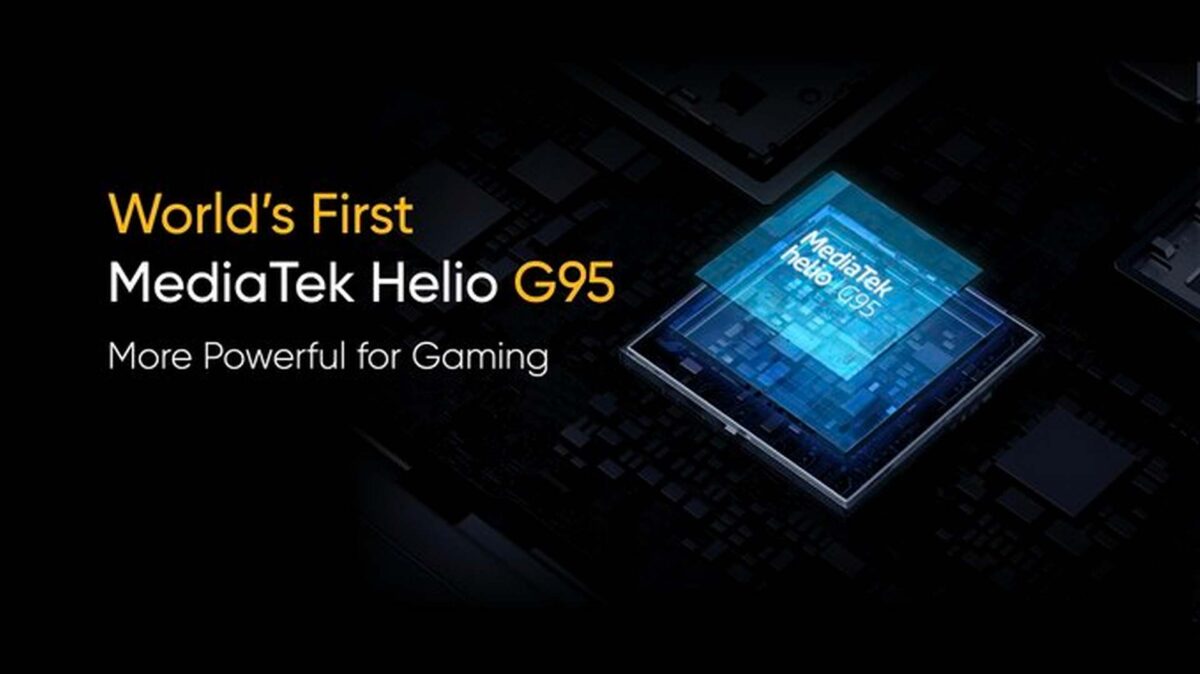 Another important difference lies in the battery: 5.000 mAh with Dart refill 30W for 7, 4.500 mAh with SuperDart a 65W for the 7 Pro. In the second case, the device is able to reach 100% charge in just 34 minutes. Speaking of audio, the Pro model adopts a Dual Speaker configuration (via the ear capsule) with Dolby Atmos support. 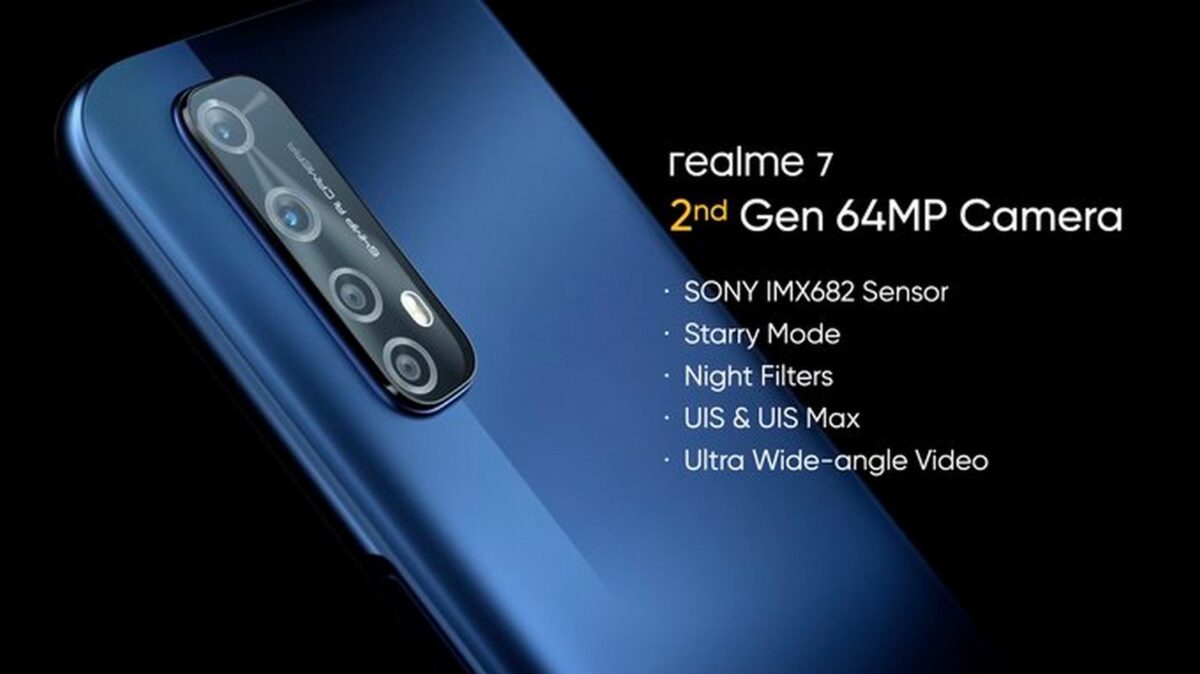 The quad room from 64 + 8 + 2 + 2 MP does not vary between the two models, with Sony IMX682 primary (f / 1.8, 10x zoom), wide angle with FOV 119 ° f/2.3 and two modules, one macro and one B&W Portrait. There is also support for Starry Mode, a feature that allows you to take night photos of the starry sky. The AI ​​Color Portrait mode is very nice, which allows you to isolate the color of the subject in the center of the scene, making the background in B / W.

Regarding the international release of the two new mid-ranges, a Realme event is scheduled for tomorrow during IFA 2020, perfect stage to present these smartphones.

The Urban Drift S006 electric scooter is on flash offer with ...

OPPO Find X2 Pro is updated in Italy: all the news