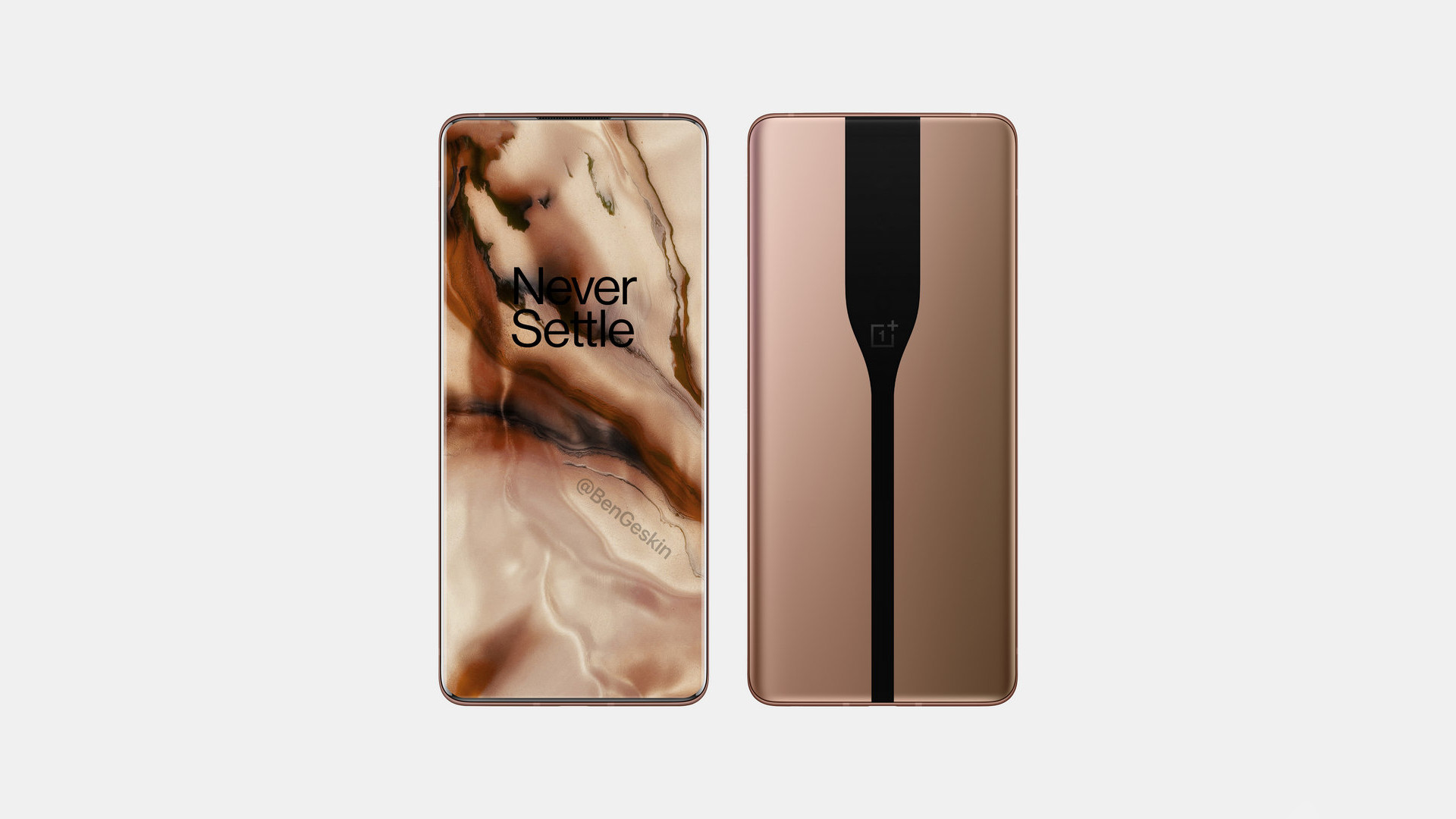 We are still enjoying it the new top of the range home OnePlus, not counting the model North part, the future devices of middle band, the next flagship 8T, yet some have already begun to think about what the Chinese brand will reserve for us. We are talking about Ben Geskin, creator and leaker who often delighted us with renderings dedicated to the various upcoming devices (sometimes getting it right). Well this time he tried his hand at nothing less than the concept render of OnePlus 10, with a look to the future that is partly convincing.

OnePlus 10 imagined by Ben Geskin: this is how the next super flagship could be

Obviously we specify once again that this is a concept render and not the first rumors dedicated to OnePlus 10. The Ben Geskin speaks of his "vision", referring to nothing less than 2022. In short, we will have to wait a long time before finding out if the insider has been right. The images above show a smartphone with a futuristic design, while remaining sober and elegant (so no science fiction in style I MIX Alpha). 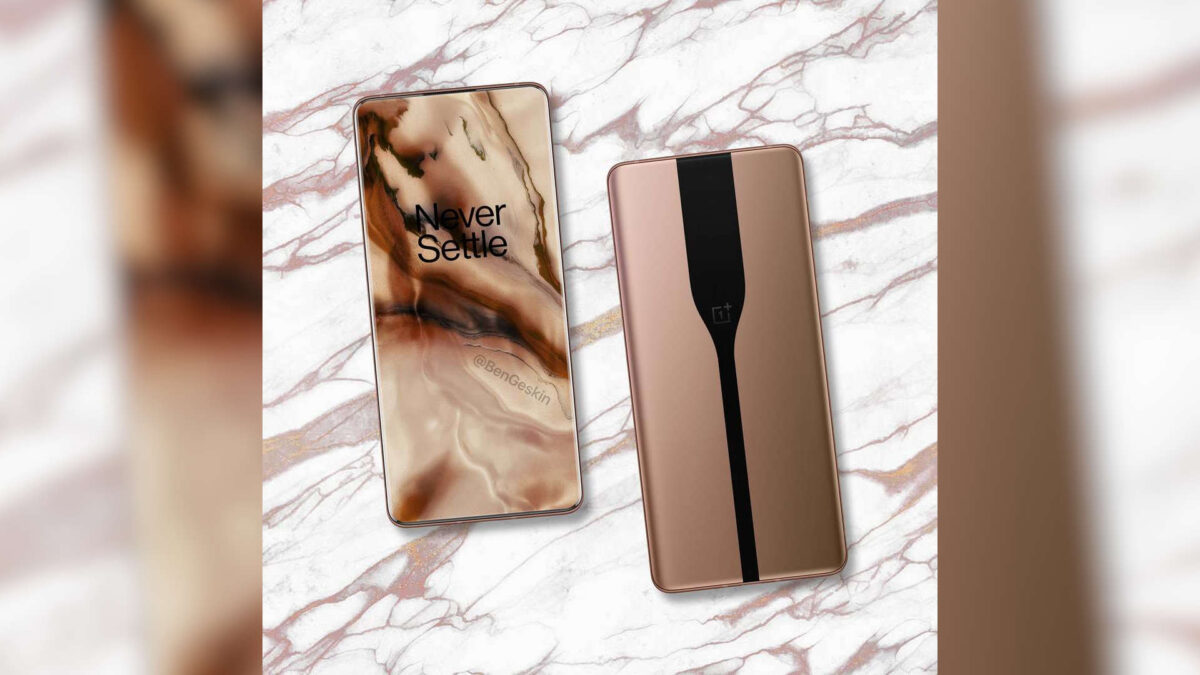 The OnePlus 10 imagined by Ben Geskin arrives with a style that recalls that of the model Concept one: the rear camera, therefore, is hidden under a electro-chromic glass, a material which, when excited by electricity, changes from opaque to transparent. This particular section is flanked by two bronze-colored panels, it is not clear whether in opaque glass or a metallic material.

As for the front, one is obviously expected camera under the display, a feature that will (hopefully) become a trend over the next year. The panel has practically non-existent bezels and appears to have borders curvi.