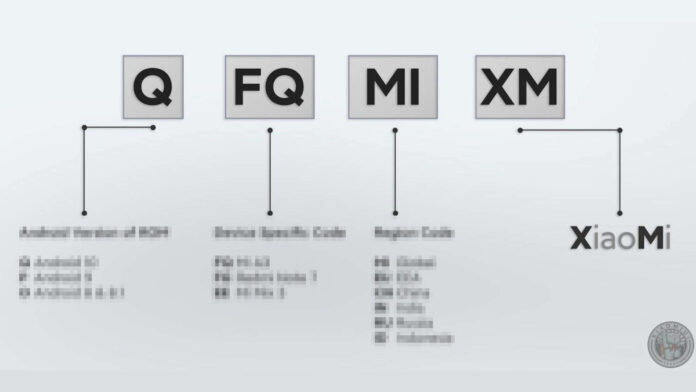 If you are used to going through our pages, there is no need to explain what it is MIUI. It is one of the symbols of the success of Xiaomi: was born in 2011, when the company was still just a start-up of Lei Jun and partners. The goal was to personalize the environment Android (at the time 2.2 Froyo), in a Chinese context in which the Google ecosystem was practically absent. From a mere custom ROM (although well done), it soon became a real UI that made the company's smartphones famous. Initially the MIUI was one, but the expansion outside China led to the creation of more different versions. MIUI China, Global, Stable, Beta and Nightly: the differences between all the existing variants we have already explained it to you. But what do the acronyms that distinguish them mean?

READ MORE:
MIUI 12: how to remove Xiaomi advertisements in a few clicks

Here is the explanation behind the Xiaomi MIUI firmware letters

If you have carried out manual updates, you will surely have come across the acronyms that Xiaomi adopts for MIUI. Let's take, for example, the MIUI V11.0.15.0.QFQMIXM Xiaomi Mi A3: let's understand how an acronym like this is born, so that we can interpret the ROMs on the network and not risk getting the wrong version.

Let's start from the first letter, in this case the “Q". This represents the Android version on which MIUI is based, taking up the letter associated with the release. "O" for Android 8 Oreo, "P" for Android 9 Pie, "Q" for Android 10 and so on. What is certain is that the day will come when the letters will end and Google will have to evaluate how to review its methodology. At that point also Xiaomi will adapt: ​​but we will understand this only in a few years.

The second syllable (if we want to call it that) takes over the code smartphone. In the case of Xiaomi Mi A3 it is "FQ“, But“ CO ”stands for Redmi Note 8,“ CG ”for Redmi 6,“ JK ”for POCO F2 Pro and so on. Xiaomi has already got us used to this, giving a kind of nickname to each new model as an internal codename. For example, "joy"Indicates Redmi Note 9 Pro,"Phoenix"Redmi K30 and"Umi”Xiaomi Mi 10, to name a few. These nicknames can be found within the same MIUI download links, as in the case of this European ROM for Redmi Note 9 Pro: 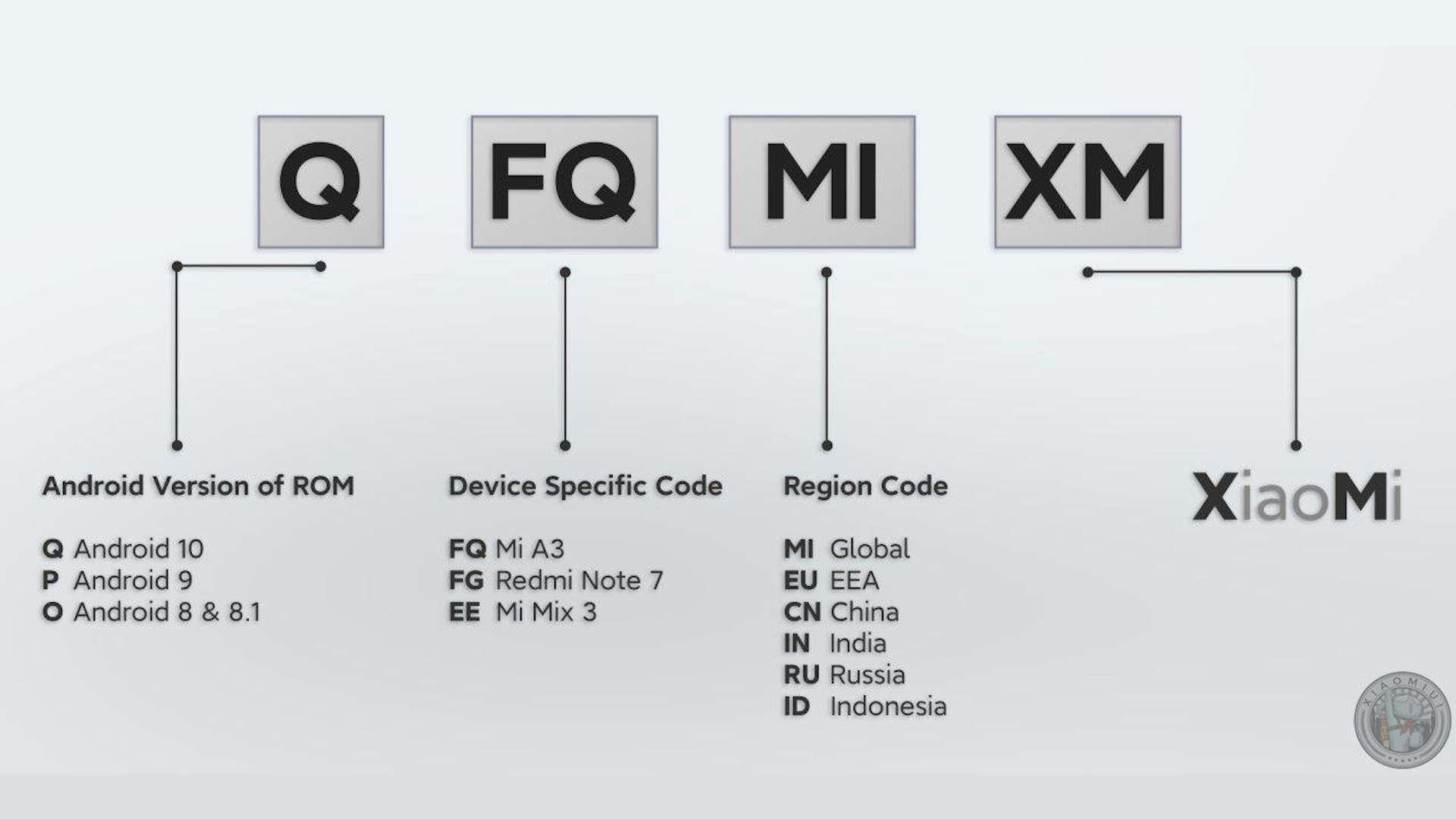 Let's move on to the third syllable, in this case initialed as "MI". This distinguishes the regional type of MIUI we are dealing with and can be various types. Here are some examples, major and otherwise:

We conclude with "XM“, The only syllable that never varies from ROM to ROM. This is because it simply symbolizes the name of Xiaomi. Also the ROMs of the telephone operators, if you buy a branded model. In this case, the abbreviation replaces the two final letters "XM".

We hope that this little MIUI lesson will help you in the future not to be mistaken in choosing the most suitable ROM for your case!

Redmi Note 8 Pro is immortal: it never goes out of fashion ...