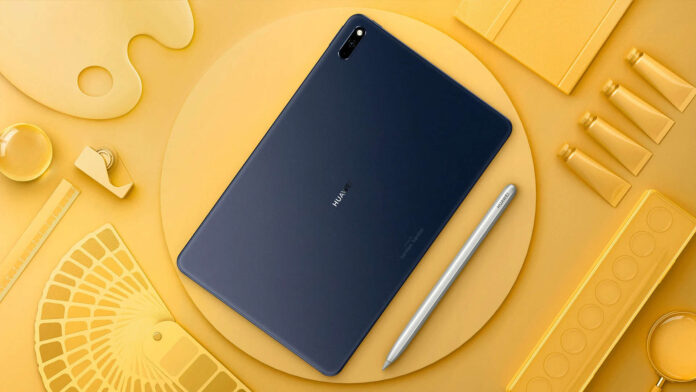 It's day of new for Huawei, which somewhat surprisingly officially presented the new one Huawei MatePad 5G 10.4. A new exponent for the company's tablet lineup, one of the few companies in the Android field that still has a decent following. Officialized in the mother country, the new device arrives a few hours after the launch of the new iPads by the direct rival Apple. Thus we see the entry of a new model in the MatePad family and one of the main innovations is the debut of the 5G in the mid-range range of tablets.

READ MORE:
Huawei Mate X2 as Mate 40: launch postponed due to the US

Huawei MatePad 5G 10.4 official: all the news of the tablet

Huawei MatePad 5G 10.4 offers a 10.4 "Full HD + (2000 x 1200 pixels), with 225 PPI density and 10-touch multi-touch. The display has a viewing angle of 85 °, as well as an anti-fingerprint treatment and TÜV Rheinland certification for protection against blue lights. Another important element is the support for M-Pencil, thus allowing interaction via stylus and its use in apps for creating content.

Despite the chipset manufacturing problems, the MatePad 5G 10.4 is driven by the Kirin 820. Manufactured at 7 nm, the SoC contains an octa-core Cortex-A76 / A55 CPU up to 2,36 GHz, as well as a Mali-G57 MP6 graphics card. To this we find combined 6 GB of RAM and 128 GB of storage expandable away microSD. From the point of view of connectivity, in addition to 5G support, we also have Wi-Fi and Bluetooth 5.1. To power everything there is a battery from 7.250 mAh with recharge 22.5W, capable of offering up to 12,5 hours of use according to Huawei.

To close the datasheet, there are two cameras from 8 MP front and back, but above all a configuration quad speaker with Histen 6.1 and Harman Kardon customization. The software, on the other hand, is based on Android 10 and is enriched by EMUI 10.1. 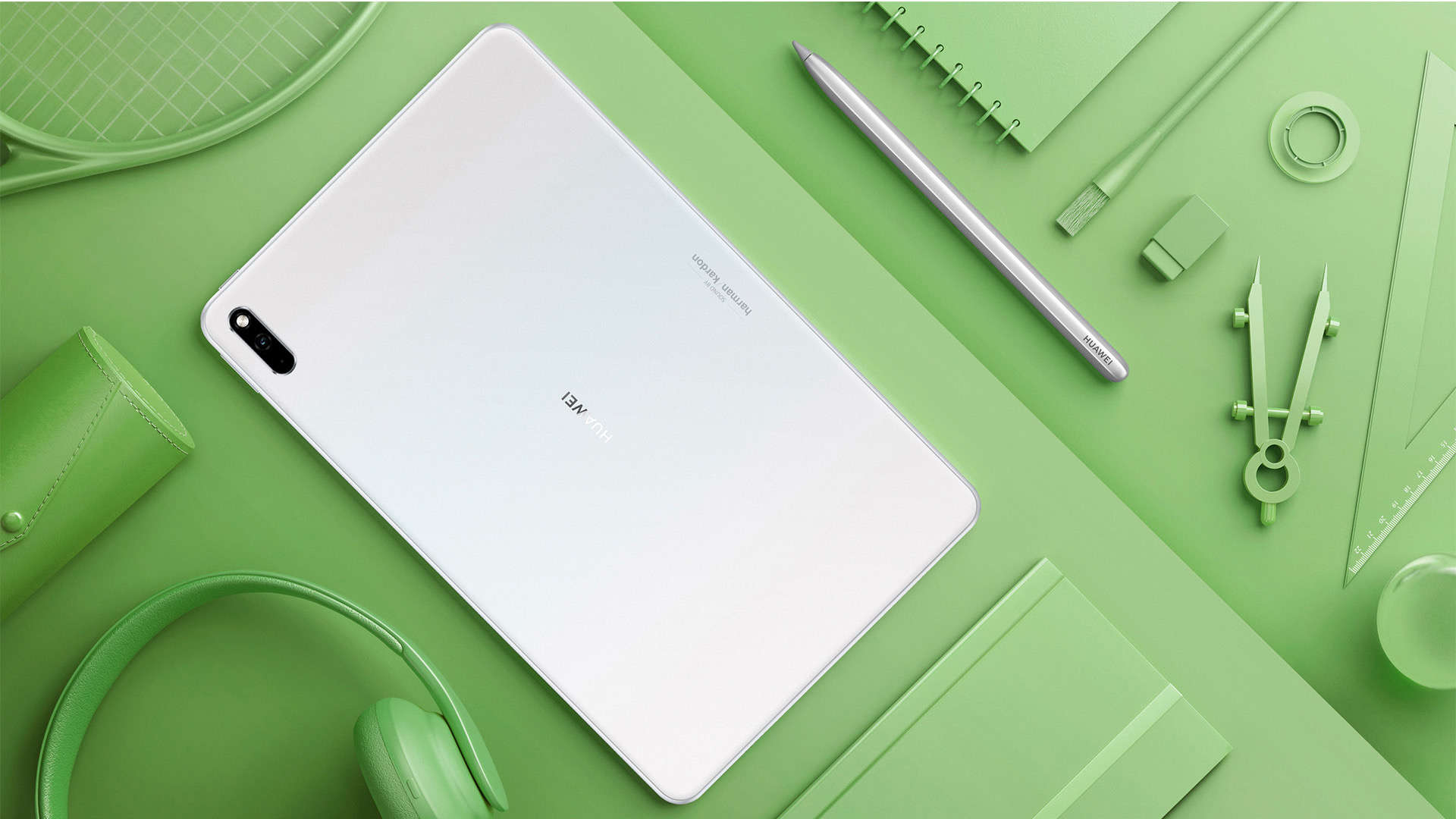 Huawei MatePad 5G 10.4 is sold in China at a price of approximately 3.199 yuan 398€, for the only version available. It will be available in Fritillary White and Night Ash colors starting September 23rd. We do not know if it will also be marketed in Europe, given the delicate situation resulting from the US ban.