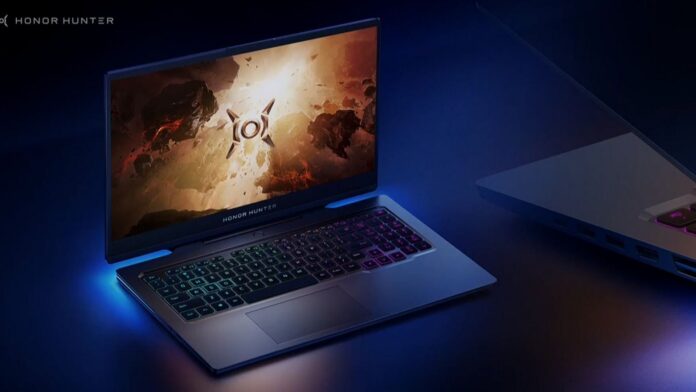 We're here now, Honor is about to definitively approach the gaming notebook. After the first rumors about thearrival of the new gaming machine of the Chinese brand, also pushed by CEO George Zhao himself, we have known for a few hours that the name of the product line up will be Hunter, of which the logo.

Upgrade 16 / 09: Honor Hunter V700 is finally official, it is the brand's first gaming notebook. Find all the details at the bottom of the article.

Honor Hunter: this is the name of the brand's first gaming notebook, the logo also unveiled

A hint that the gaming notebook di Honor could be called Hunter came from some sketches where the body was represented and where some interesting features were presented. Now, the brand itself confirms that it will have such name and also presented the logo (which you can see complete in the cover image). It actually recalls the futuristic soul that distinguishes products meant to play by PC.

La H it is obviously a reference both to the brand itself and to the range Hunter, which according to the official poster will arrive very soon. As for the specifications of Honor Hunter, there is still not much, except what will be very thin compared to the standard and will have a cooling very particular. The company, in any case, seems to focus a lot on it, developing the curiosity of users, who have said (at least on Weibo) very interested in the product.

More and more details begin to come out for Honor Hunter, The first gaming notebook of the brand. From the official channel of Weibo, a video teaser starts showing some parts of the structure, such as the RGB backlit keyboard name, Intel Core i7 processor and also a singular key bearing the logo of the range that could act as function key during the game sessions.

The fact is that the gaming notebook Hunter has sent even the same ones into raptures managers di Honor, who absolutely can't wait to try it, as we bet many passionate users of the industry.

But when the first comes then Honor Hunter gaming notebook? It was rumored to August, but there is still no precise indication. Insiders had later indicated the 2020st September XNUMX, but it seems it has still been postponed. That it can actually arrive at IFA di Berlin? 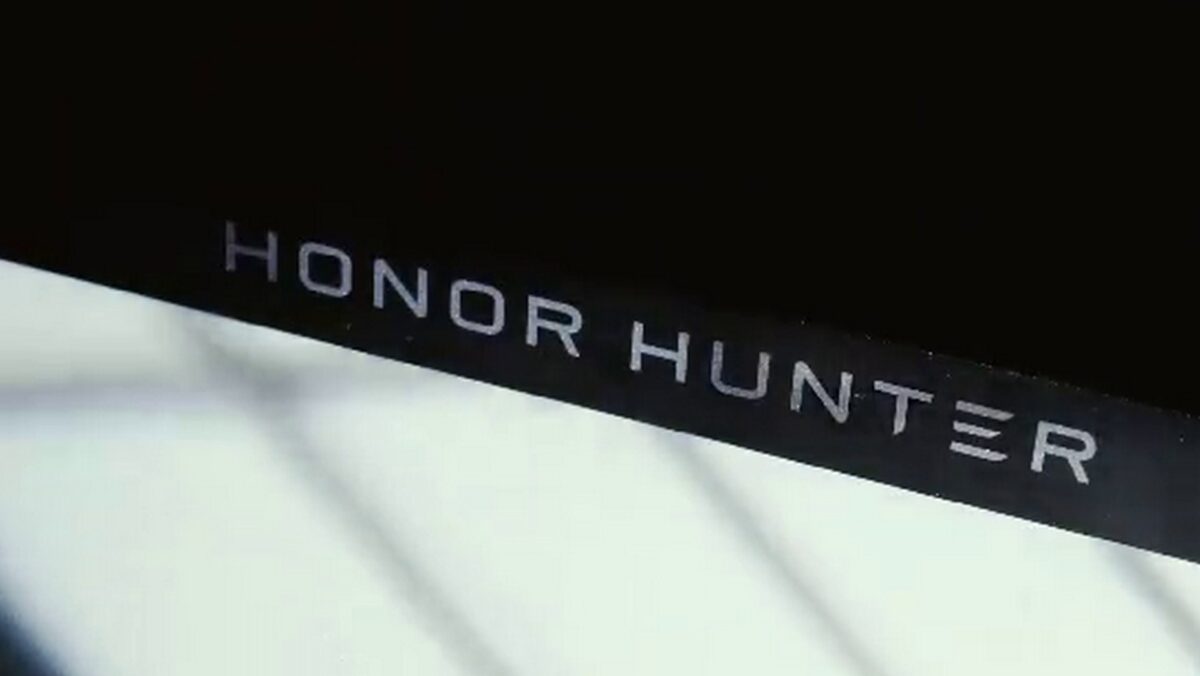 After the first official teasers dedicated to the Chinese brand's gaming notebook, there are also rumors about the release date. According to an insider, Honor Hunter the next will debut at home September 16th, given still seeking official confirmation. It also seems that two new smartwatches will also arrive during this event, perhaps with a similar design to Huawei watch fit (and already anticipated from previous entries).

Honor Hunter will have a high-level heat dissipation, word of the brand | Update 03/09

After knowing the possible submission date of Honor Hunter, the brand is back to talk about its first gaming notebook illustrating how the car will have a heat dissipation system very advanced which will allow temperatures to remain very low, as in the area of WASD keys, which remains a 30.6 ° C Also after one hour and 12 minutes of play, despite the ambient 26 ° C.

Despite this, the notebook gaming di Honor it will be very thin, as the current trend wants, although a dissipation system sometimes tends to make this category with thicker structures. Finally, from the official poster we can finally see the external body of Hunter, really very elegant.

As usual, we are waiting for a confirmation from the brand, both as regards the presentation date and further news regarding the new notebooks.

We finally have the official release date of this Honor Hunter. As has been rumored for several days, therefore, the company has confirmed the expectations: Honor Hunter the September 16th in China. To confirm this we also find the official poster, which shows precisely that date. 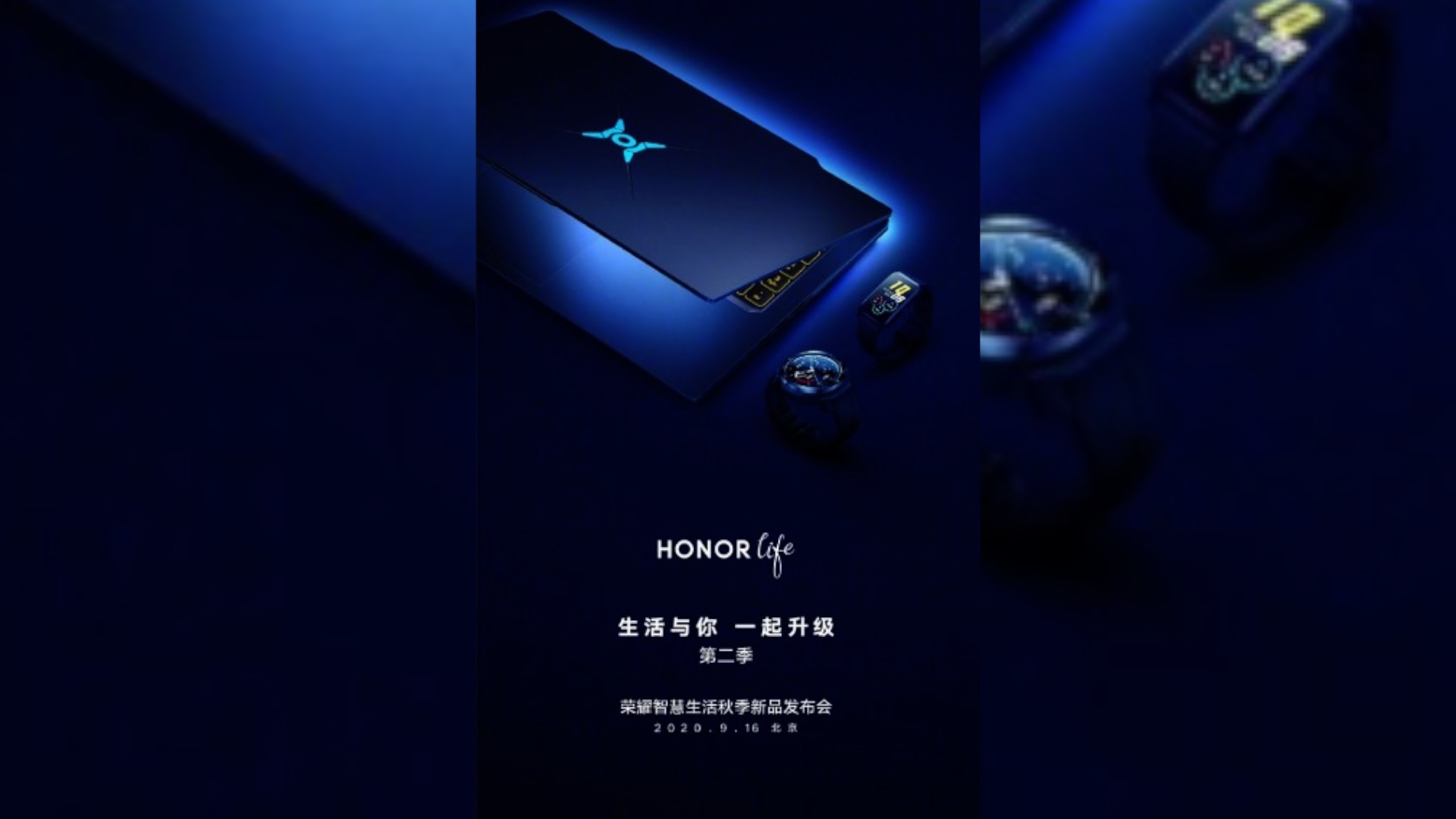 Honor Hunter V700 Official: here are all the specifications and the price of the new gaming notebook | Update 16/09

After so many rumors, the new one has finally been officially launched Honor Hunter V700, The first notebook da Gaming of the brand. It is truly a powerful and gaming machine technical, both in design. Indeed, as it showed George Zhao there are gods LED RGB both on the back cover and on the rear sides, in order to provide a very suggestive lighting. Formed by angular edges, it is among the thinnest high-performance laptops, with its 19.9mm. 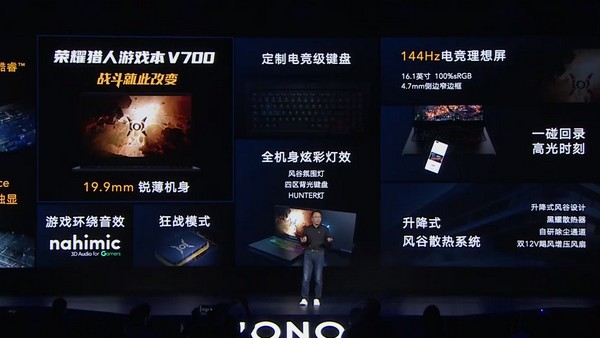 Il dissipation system it is also very powerful, with two supercharged fans from 12 V e 240 cooling fins. For the audio sector, Honor Hunter V700 is equipped with the system Nahimic for Gamers. In addition, it has a dedicated key called Hunter which leads to a maximization of performance. The doors present are 1 USB Type-C, 2 3.2 USB ports and a 2.0. The door is not missing Ethernet, HDMI e headphone jack da 3.5mm. present Bluetooth 5.0 e Wi-Fi 6.