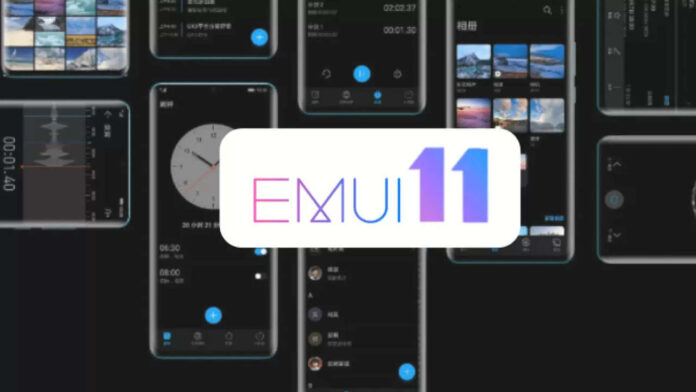 On the occasion of Huawei Developer Conference, the Chinese giant has finally formalized the new one EMUI 11, renewed version of its famous interface. Let's find out all the new features introduced by the UI, along with new features, supported models and release date for everyone!

Official EMUI 11: everything you need to know about Huawei's new UI

In terms of design and functionality, Huawei's new interface has a lot to say and tries to stir things up with some improvements that will certainly not go unnoticed. First with the new one EMUI 11 new ways are coming forAlways-on Display, which introduce the styles paradox, Mondriani e Memphis: each one is characterized by different shapes and colors, with a very interesting feature. By clicking on the camera button it will be possible to “extract” the colors from the images and use them within the AOD. Also it will be possible to create a AOD custom using photos, clips or gifs.

Another novelty that goes to improve not poco user experience is about function Animation in One Take, a concept borrowed from cinema and aimed at obtaining new superfluid animations with system applications. The content never disappears when switching between functions of the same app, but the whole interface is optimized. Everything was created taking into account Eye Tracking: in short, the animations and changes in content management are aimed at reducing the movement of the eyes, so as not to strain the eyes.

One of the objectives of EMUI 11 is to create a synergy between sound e vibration, between audio experience and feedback. A sort of advanced vibration, which follows the rhythm of the music when calls and notifications arrive. 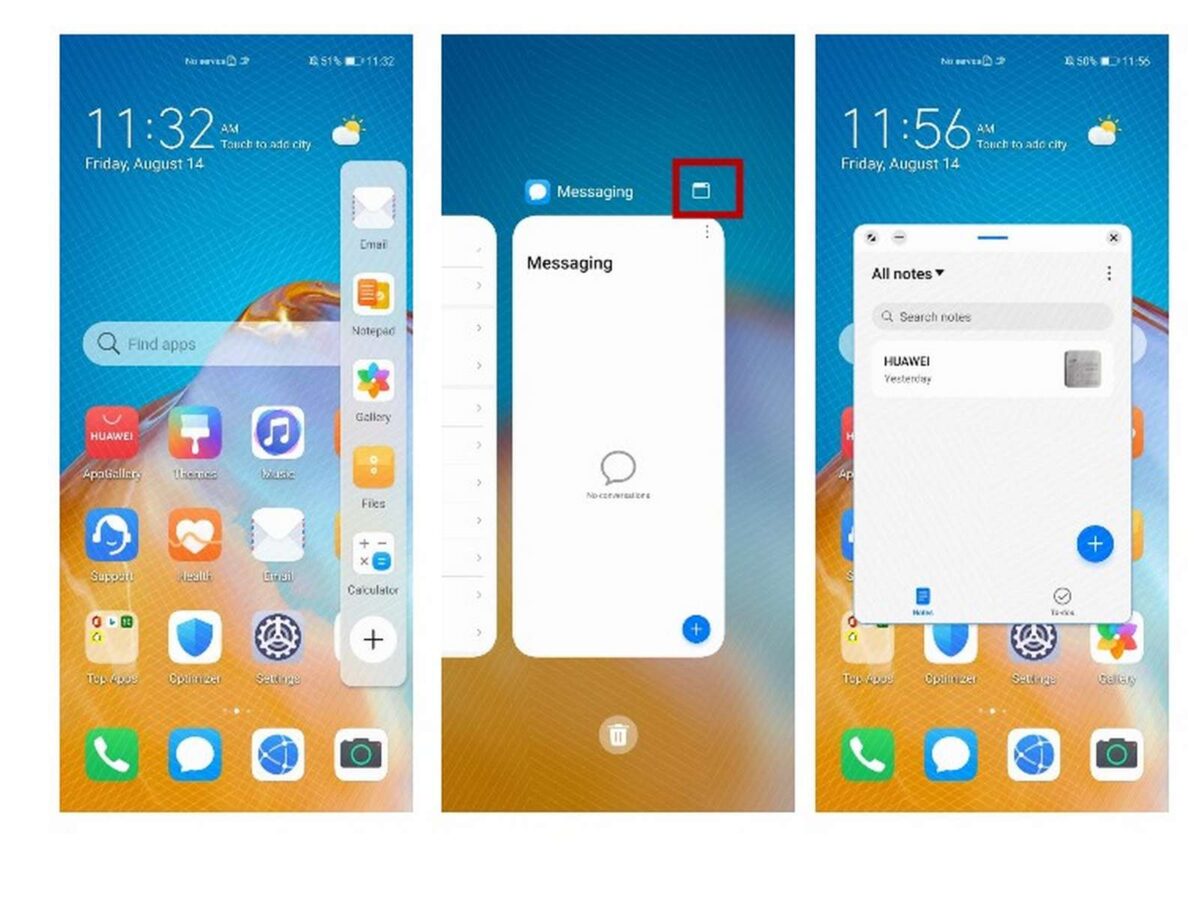 Speaking of improving the user experience, one of the features that has earned the best news is certainly the Multi-Window, here in its declination Smart. Windows can now be modified to your liking and minimized through three concepts. We have a Dock lateral containing the apps, one window floating (as specified above, it can be minimized) and a hot key. Once minimized, the application will be resized to a side button, continuing to run in the background: a simple touch of the button will be enough to open a floating window. Here you can also respond on the fly by calling up the keyboard. Finally, Huawei has confirmed that for folding and tablets it will be possible to use up to two windows at the same time. 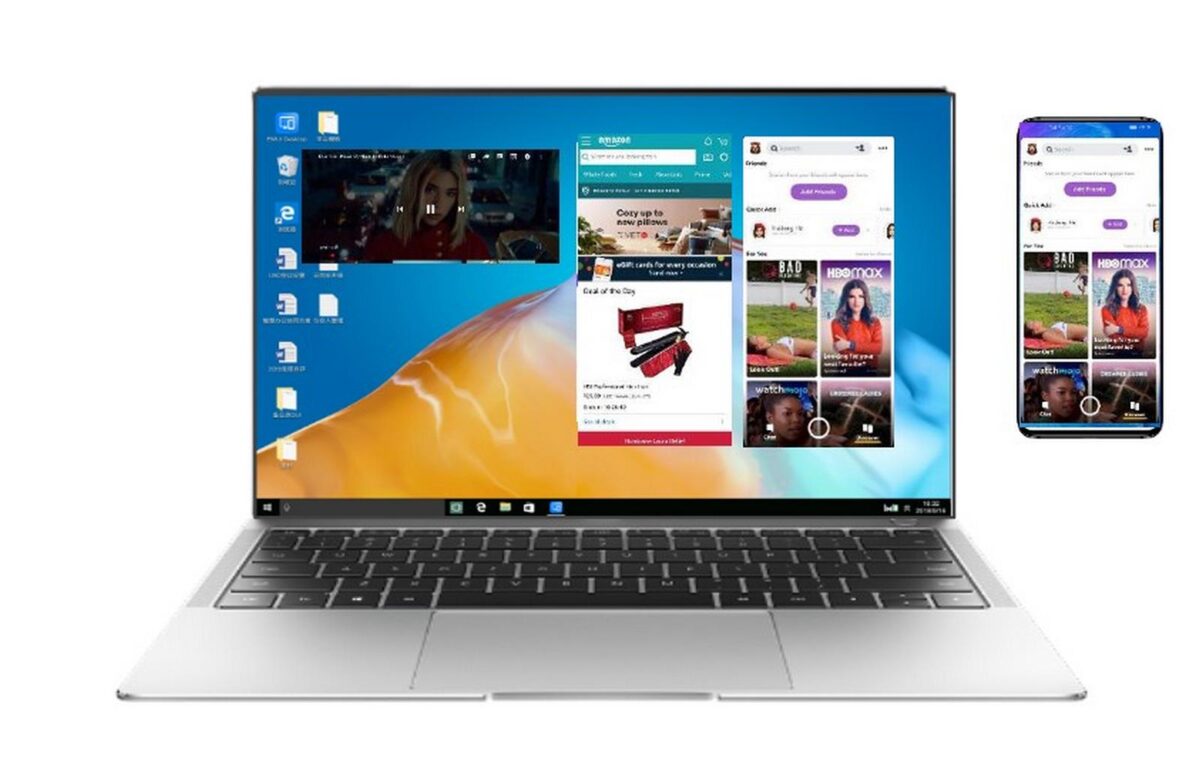 With EMUI 11, up to 3 smartphone applications can be controlled simultaneously on PC (in three separate windows), so you can have a truly complete multi-screen experience. For example, you can view a video and simultaneously read emails and browse social media.

The brand application dedicated to calls and video calls is enriched by integration with third-party apps and is also coming to Italy.

The EMUI 11 also brings news for the voice assistant Celia, available in 7 languages ​​and 11 countries: availability also arrives in Italian it's German!

The new version of Huawei's proprietary interface introduces various improvements also in terms of privacy and security management, with an eye to the application permissions. While using certain apps, an icon can be displayed in the status bar at the top: this helps to understand the permissions that the applications are using at that given moment, also reporting the use of certain functions without permission.

Still on the privacy side, the gallery is also improved, with the possibility of setting hidden albums: Private photos are safe from access by third-party apps. Also you can delete location, time and device information from photos.

Also present is the function to hide the memo: now it is possible to secure notes with a password or using biometric recognition. Finally comes the Safety Cast which allows you not to show notifications when you “project” the smartphone screen on a TV.

As for the release of the new EMUI 11, Huawei has confirmed the debut starting from the month of October. In the initial phase, only the top models this year but the Chinese company expects the roll out to be completed for most of the models by the end of 2020. As soon as we know more about the supported Huawei smartphones and the precise release timing we will update this article.

Before leaving you, we remind you of the new Huawei bomb: HarmonyOS 2.0 will arrive on the brand's smartphones from next year. Here you will find all the details.