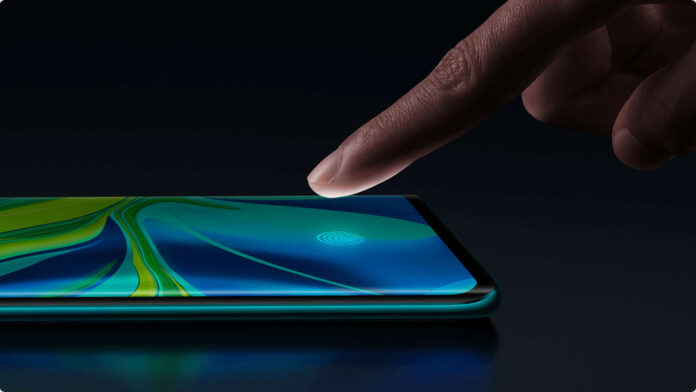 And if Xiaomi "cas" was Xiaomi Mi CC10 Pro? Initially we saw this nickname associated with rumors about Xiaomi mi 10 ultra, now officially debuted. Now that we have left his presentation behind, however, this abbreviation has appeared again, this time in the database of GeekBench. To reveal this link with the Mi CC10 series is the 91Mobiles portal, often informed about leaks of this type. And the benchmark reveals that the smartphone will aim for the high-end rather than the mid-range one as happened with previous models.

Apparently Xiaomi Mi CC10 Pro, it will in effect be a top of the range, although not of the last hour. The Xiaomi "cas" benchmark appeared online reveals a configuration formed by Snapdragon 865 (and not the more recent 865+), together with 8 GB of RAM. Previously certified by 3C as M2007J1SC, it was rumored that it could boast the portentous fast reload a 120W. But it is difficult for us to think that the company already wants to propose it again on an off-peak model such as Mi CC10 Pro.

The other rumors associated with it speak of a new sensor from 108 MP and a fund that can offer one zoom 120x. Furthermore, we discover that the base model, Mi CC10, would mount the original Snapdragon 775G of Qualcomm, the same that we will find on OPPO Reno 5.