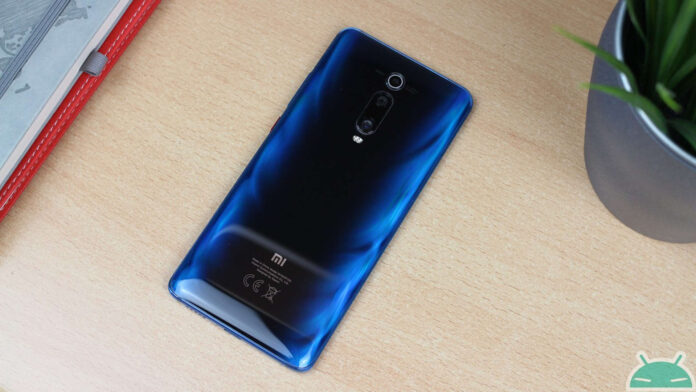 After the initial beta testing phase, the MIUI 12 Global Stable is starting to see the light on board Xiaomi Mi 9T e I 9T Pro. Marketed elsewhere as Redmi K20 and K20 Pro, with Mi 9 they are part of the group of models for which the beta testing phase. After the release of the MIUI 12 China Stable, apparently the roll-out of the Global firmware update to the twelfth edition has also started.

Upgrade 31 / 07: after the problems encountered by the MIUI team, the update has been released again. We'll talk about it at the end of the article.

Upgrade 21 / 07: after the Global one, the MIUI 12 EEA Stable also begins to make its way on Xiaomi Mi 9T. You can find it at the end of the article.

READ MORE:
Xiaomi.EU brings the MIUI 12 Beta on more than 20 Xiaomi and Redmi

If you didn't already know, Xiaomi Mi 9T Pro and Redmi K20 Pro are basically the same device. 6.39 ″ Full HD + AMOLED display, Snapdragon 855, triple 48 + 8 + 13 camera, 20 MP pop-up camera and 4.000 mAh battery. The only thing that changes, apart from the rear logo, is the management of the software, however small. This is because Redmi K20 Pro is the model for the Asian public, while Xiaomi Mi 9T Pro for us Europeans. The same is true between Xiaomi Mi 9T and Redmi K20. 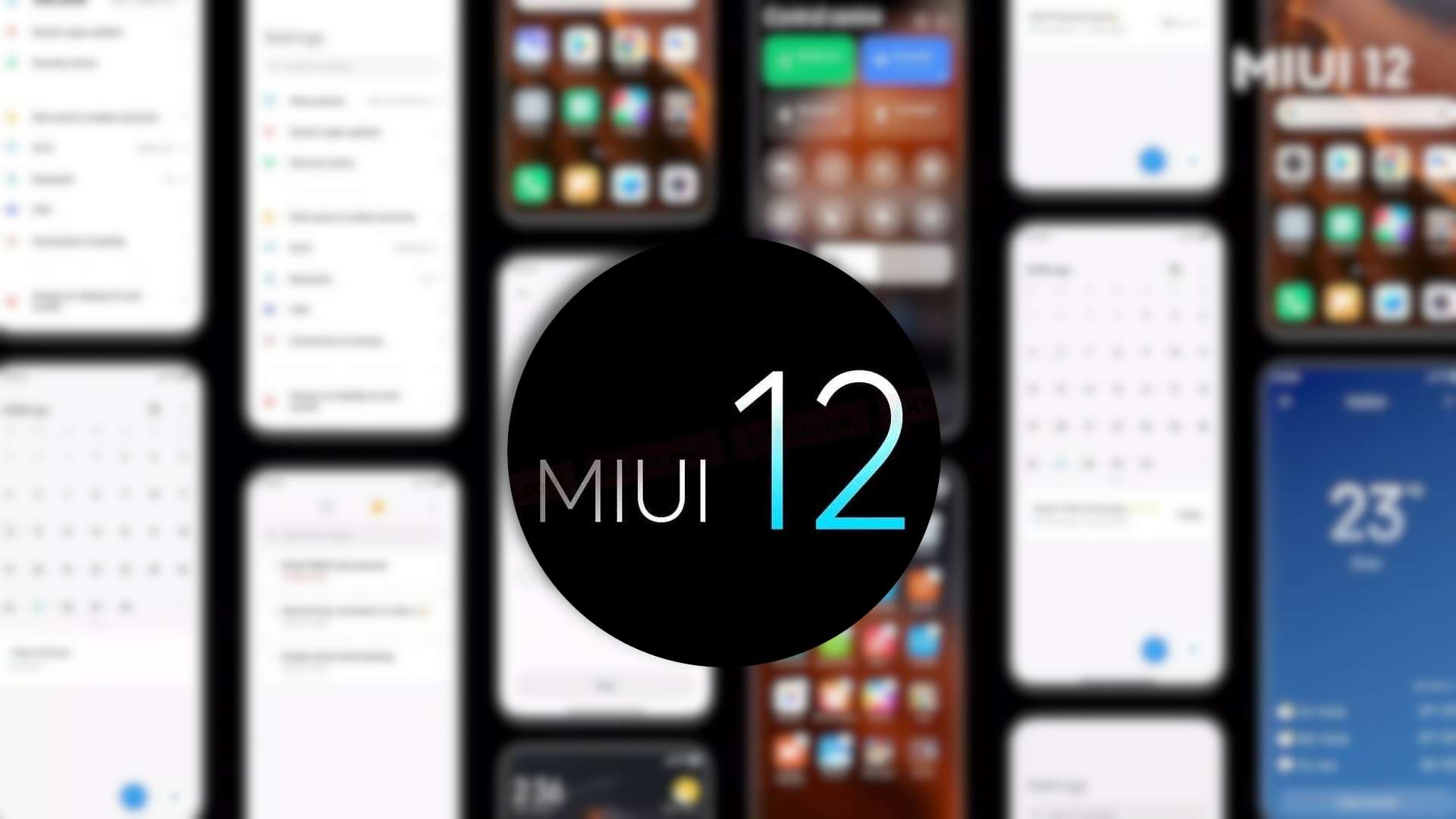 According to reports on the net, this is the MIUI 12.0.1.0 both for Mi 9T and for Mi 9T Pro. If you were eager to try the new MIUI 12 on your smartphone, you can download and install the update via recovery mode. However, the staff of GizChina.it assumes no responsibility for any problems.

Despite having reported the news, some of you have complained about not receiving the update via OTA. Now there is an answer to this inconsistency: the MIUI team has stopped the roll-out for the EEA, Global and Russia ROMs. Users promptly poured into the Xiaomi forums, asking for explanations on the incident, and the answer was the following:

"Hey, the MIUI 12 Global update (MI, EU, RU) has been partially released for Mi 9T and has now been suspended, as some minor issues have been detected by our team. Wait patiently for the next release."

If you would like to stay updated on the MIUI 12 releases for your device, we remind you that in the dedicated article find all the latest versions updated daily.