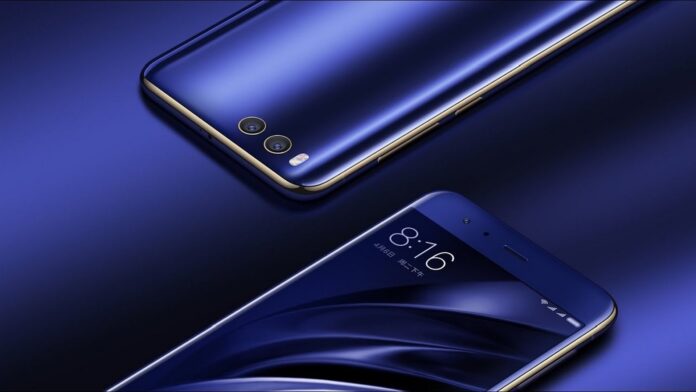 Xiaomiin recent years has produced smartphone not only very reliable, but also well supported. Especially the top range of the Mi series, which still today still make a good impression. To be surprised, however, that there is a slice of people who have been using the same phone for at least 3 years, such as My 6, is just the CEO the brand Lei Jun.

Xiaomi: Lei Jun surprised by 23% of users who have been using the same smartphone for 3 years, especially the Mi 6 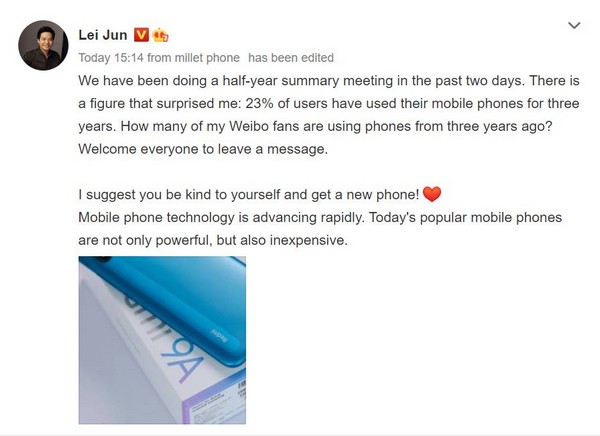 The curious occasion came from a post by Weibo, Where Lei Jun reported that in Xiaomi, after a careful six-monthly market analysis, we found ourselves with the 23% of users who still use it same smartphone for 3 years. It is not clear if Law referred only to users Xiaomi or evaluate users in general, but we hang for the first hypothesis. The CEO, to these results, he said he was rather surprised and advised (obviously, it would be said) to give himself a gift and go to a phone more recent and also cheaper, citing the Redmi 9A, already strongly sponsored by Lu Weibing.

This post sparked the users of Weibo, who have commented with the models they are currently using and many say they still use Xiaomi Mi 6 (released right in 2017), which seems to have aroused the surprise hilarity of Lei Jun, which has always considered the former top range as one of his favorite smartphones.

And you, still use Xiaomi a few years ago or did you switch to this year's models? Let us know in the comments.