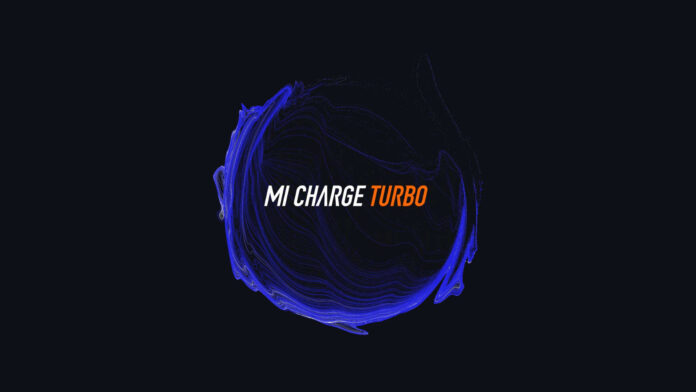 Perhaps the most sensational announcement during the presentation of Xiaomi mi 10 ultra it was his marvelous quick charge to 120W. In the days following the event, the company has us explained how he did it to reach such a milestone, bringing into play various new technologies. But even more interesting is to retrace the past years and discover that only a few years ago such a power was almost unthinkable.

The age-old battery problem poco long-lived remains today and, until someone finds a solution, we should be content with 1/2 days of autonomy. But while batteries are not evolving, charging standards are making great strides, allowing you to fill up in minutes. The days when it took hours to fully charge a battery are long gone, but not for that long.

READ MORE:
Xiaomi announces the camera under the third generation display: this time no compromise!

From 5W to 120W: Xiaomi explains the evolutionary steps of fast charging 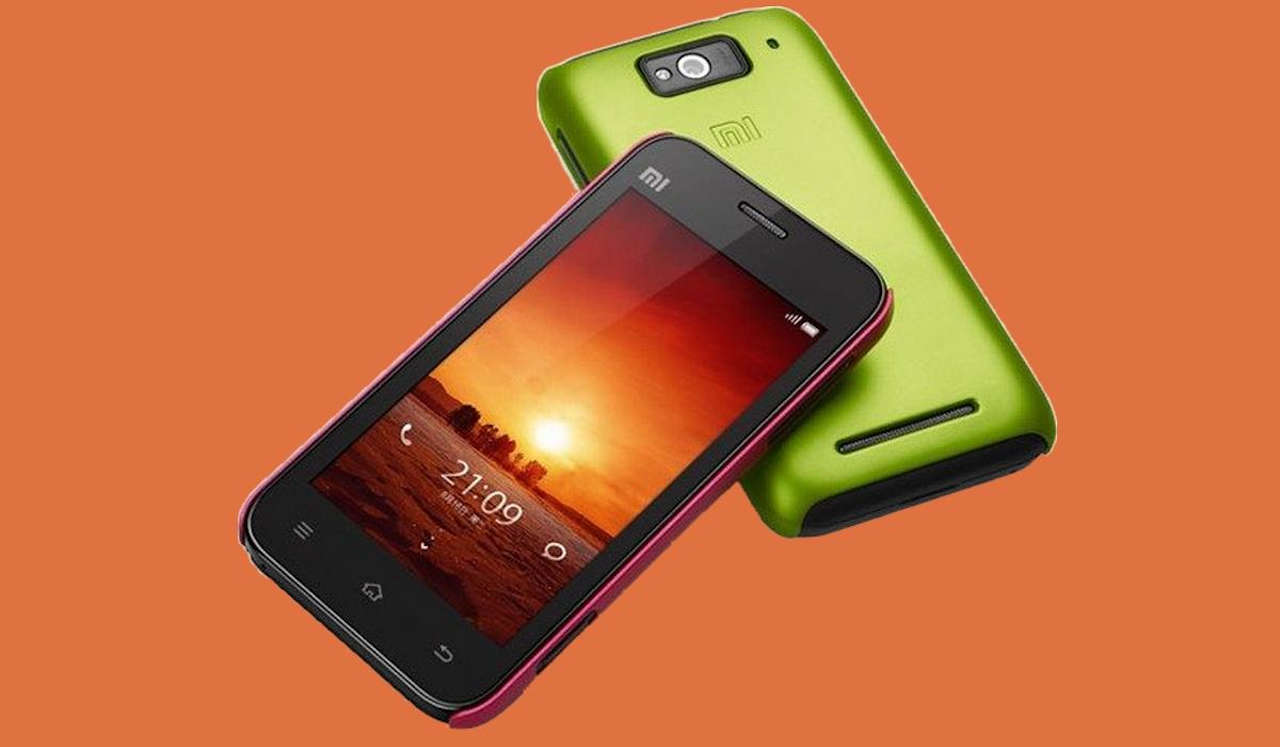 Let's take a step back in time to 2011, the year of Xiaomi's debut in the mobile landscape. It was the year the historian was launched Xiaomi Mi 1, the first smartphone and top of the range for the time. Do you think that even 10 years ago the phones had a removable battery (1.930 mAh, for Mi 1) but above all they recharged at only 5W (5V 1A)? It was still a respectable power, if compared to the 0,5A standard of that period.

Leap forward two years to 2013, when it was launched Xiaomi Mi 3. Its use of the Qualcomm platform meant that its battery, from 3.050 mAh, took advantage of the Quick Charge 2.0. The standard introduced a fair evolutionary step, with an output from 10W (5V 2A) which allowed to shorten charging times by 30%. In 2014 we witness the presentation of Xiaomi Mi 4, whose 3.080 mAh battery improved slightly, going up to 12W (12V 1A). 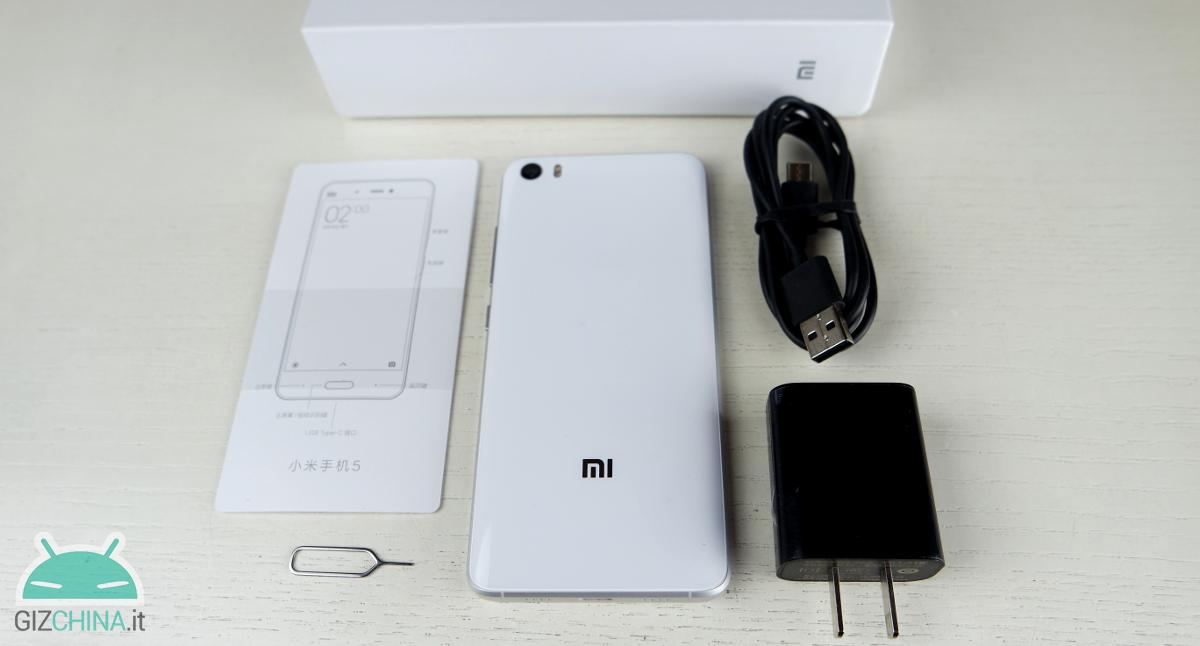 Xiaomi and Quick Charge: a not too long-lived marriage

From 2014 we move on to 2016, the year in which the much appreciated was launched Xiaomi Mi 5 and, with it, support for the next Quick Charge 3.0 by Qualcomm. The charging system with double parallel charging allowed manufacturers to further raise the bar a 18W (12V 1,5A). Not only that: it was the first Xiaomi to introduce the very convenient door USB Type-C. In 2017 the launch of Xiaomi Mi 6 takes place and from here begins a two-year stall, during which we do not see great news in terms of charging. The only difference of Mi 6 was the addition of support for USB Power Delivery charging, always at 18W. Sure, it does Xiaomi Mi 8 in 2018 was the first of the company to have the Quick Charge 4 +, but always at 18W. 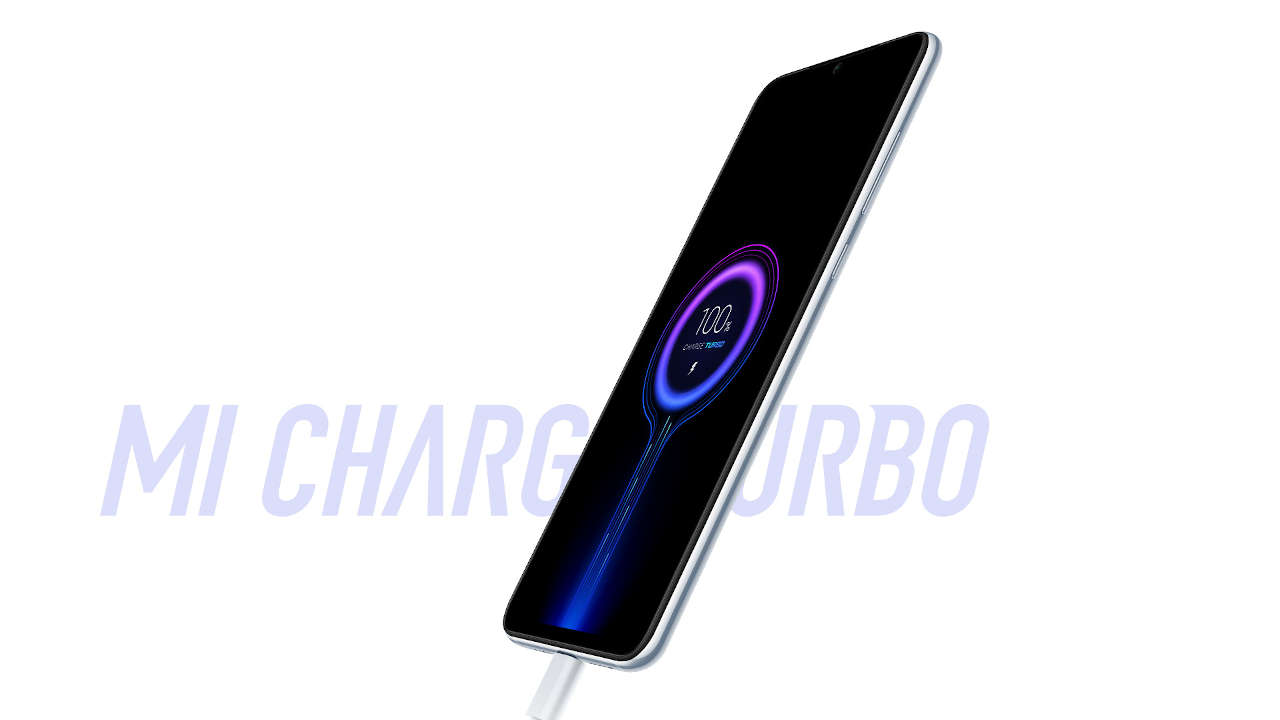 It is in 2019 that the second wave of innovations in fast charging technologies begins. Let's start with Xiaomi Mi 9, again with Quick Charge 4+ but this time with increased power a 27W, as well as charging wireless Qi a 20W. But it does not end there: always in 2019 it arrives Xiaomi Mi 9 Pro 5G and it is with this model that the company wants to establish itself in the sector. Strong also of the TÜV Rheinland certification, the Pro model boasts a proprietary charging Mi Turbo Charge a 40W. In addition, a record for reloading is set wireless, with a power of a 30W and also the mode reverse a 10W for compatible accessories.

Wired fast charging gets even better in 2020 with Xiaomi Mi 10, with a Mi Charge Turbo rising to 50W. Then one of the fastest refills in circulation, it allows you to go from 0% to 100% in 45 minutes. 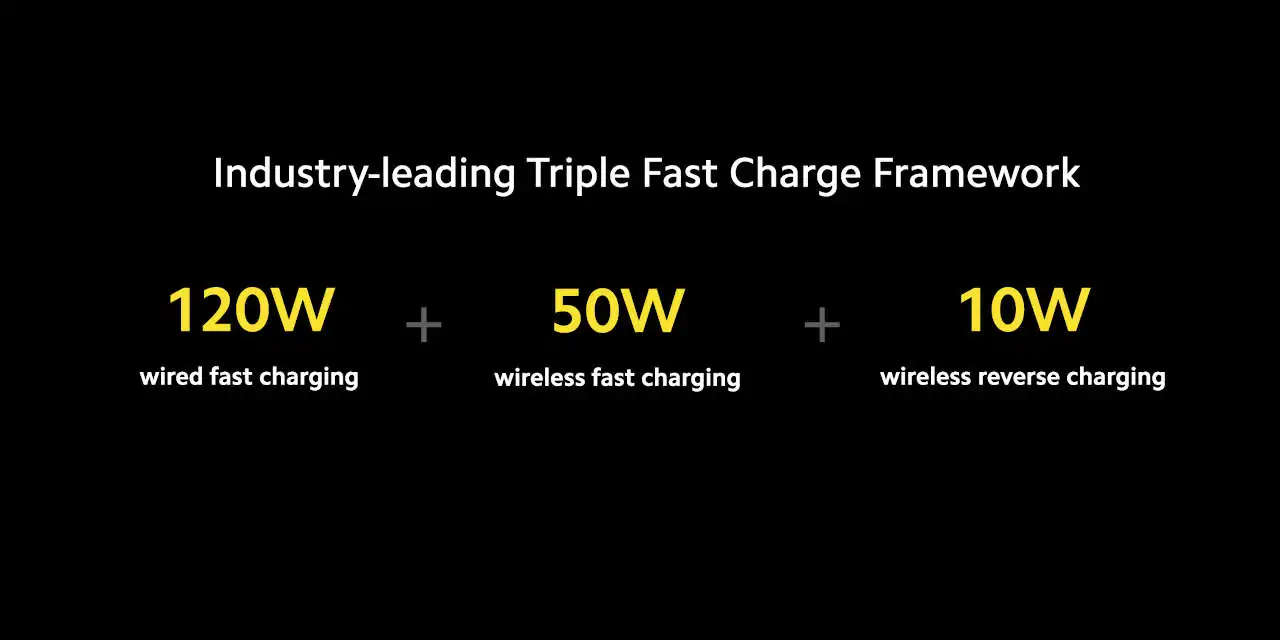 Thus we come to the second half of 2020, with one Xiaomi mi 10 ultra that anticipates the competition and introduces a triptych of record technologies. The new flagship recharges a 120W by cable, a 50W without cables and with attached reverse mode. At this point it takes less than half an hour to charge a battery, much larger than those of years ago. Just think that a 2012 flagship like Samsung Galaxy S3 took almost 3 hours to fully charge!