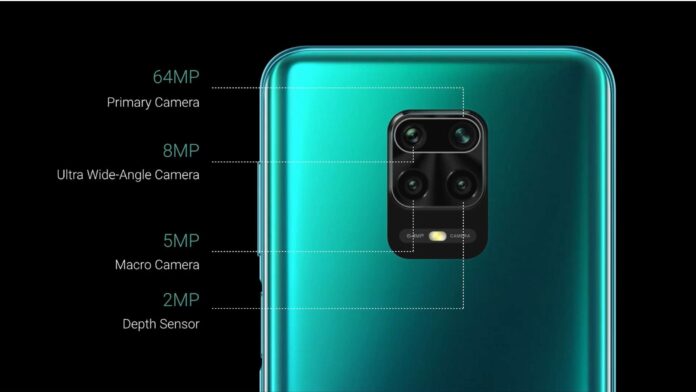 Meanwhile MIUI is being released for the various models of the family, Notes redmi 9 Pro it is giving other problems to its owners. We previously reported the annoyance related to malfunction of the proximity sensor and the fix coming from the company. This is not the only problem related to the software, given that several reports speak of the impossibility of correctly using the camera.

READ MORE:
MIUI 12 Stable is reality with Xiaomi.EU on your Xiaomi and Redmi | Download

Does Redmi Note 9 Pro's camera give you problems? A corrective update is on the way 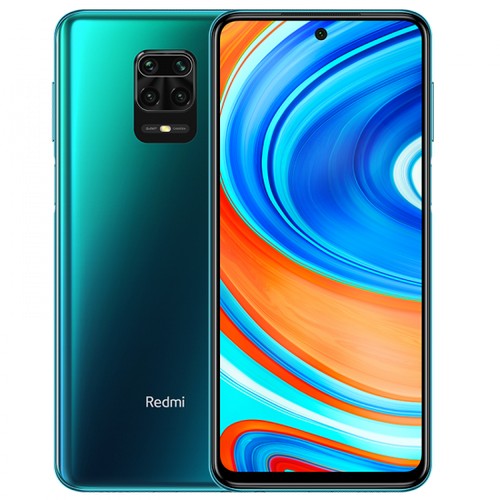 Some owners of Redmi Note 9 Pro have pointed out that, trying to open the app to take photos and record videos, they get the appearance of this error message:

Nothing serious, given that apparently just restart the smartphone to see it disappear, at least temporarily. But it remains a problem not to be taken aback. Imagine that you want to capture an image quickly, fail to open the camera and restart your smartphone: in short, carpe diem failed. MIUI developers are aware of the problem, as one of the moderators on the official Xiaomi forum reveals. A. Is being prepared fix update that solves this problem, although there is not yet a precise period for the release via OTA.

Will be fixed in next patch

The fact is that the problem has been brought to light for weeks, but no updates of this kind have been released since. Although the MIUI 11.0.4.0 EEA Stable has been released, this does not contain the correction patch for the Redmi Note 9 Pro camera. For these users have flocked to social media to complain and the same Alvin Tse, general manager of Xiaomi is POCO, has decided to intervene. At this point one thinks that the fix can come directly with the MIUI 12, expected for this month of August.

Microsoft is the closest company to the purchase of TikTok: the position of ...

MIUI 12 EEA, Global and China: complete roadmap for Xiaomi and ...