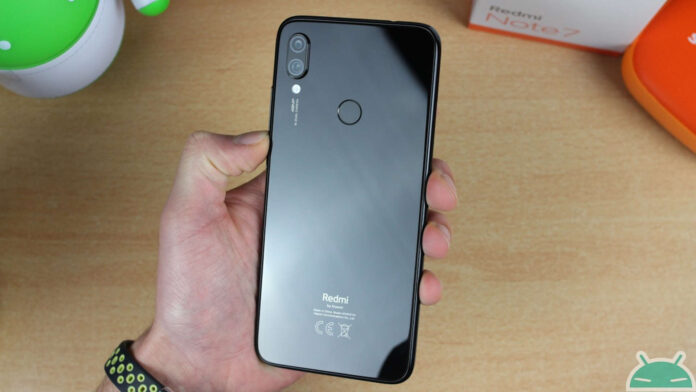 Good news for all owners of Redmi Note 7 / 7S: the update ad Android 10 its roll-out phase is beginning. It was speculated that his debut could take place during the month of July, but evidently the rumors that gave it before were well founded. As stated by the moderators of the Xiaomi forum: "good news shortly, all i can say is that little is missing"

Upgrade 04 / 08: the version update EEA Stable arrive in Italy. We'll talk about it at the end of the article. 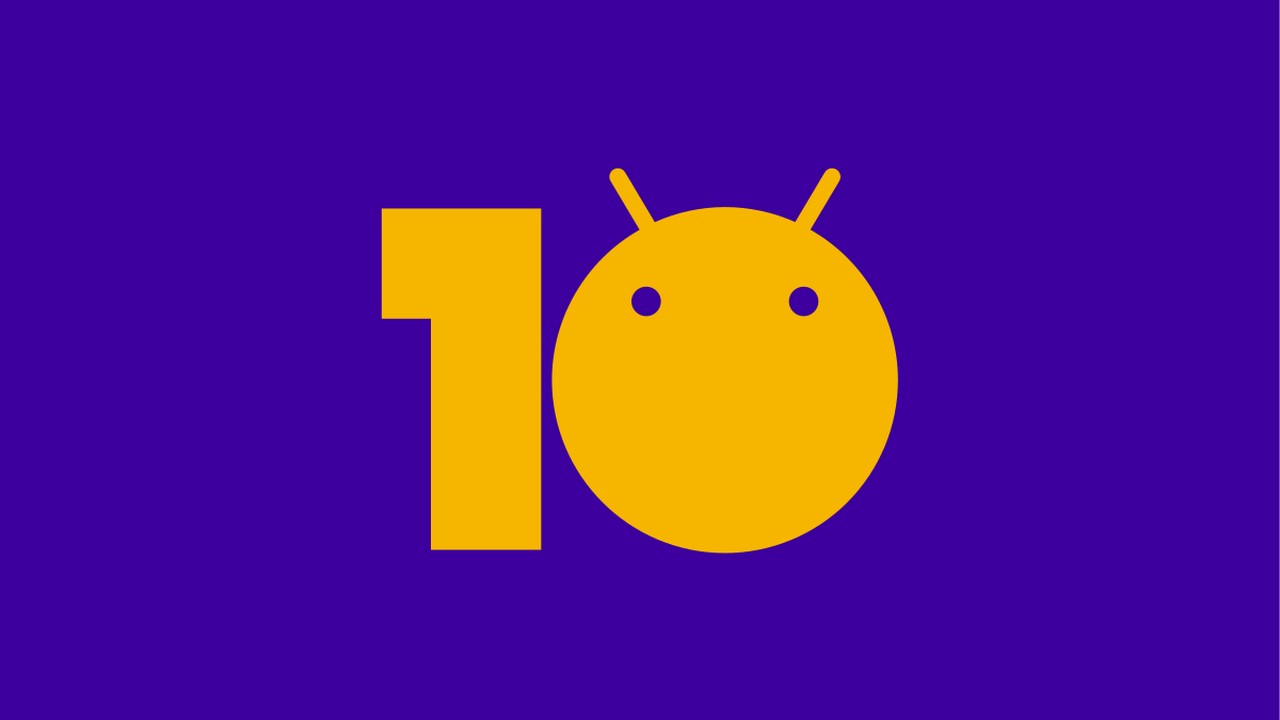 And so it was, given the release of the latest update to MIUI 11 China Stable, to be exact, version V11.0.2.0.QFGCNXM. This confirms the work carried out by Xiaomi, with the update to Android 10 which has also been released on redmi 7, 7A, Notes 8, Note 7 Pro e Xiaomi Mi Note 10.

Now it's the turn of Note 7 / 7S: some owners have reported the roll-out of the update to Android 10. Nothing to do, however, for MIUI 12: for the new version of the proprietary UI you will still have to wait. In this case, his debut is actually expected for the month of July, barring technical complications.

In case you don't want to wait for Android 10 to arrive in MIUI Global Stable, you can download the ROM and install it through recovery mode. However, the staff of GizChina.it assumes no responsibility for any problems.

After the Chinese version, now also the MIUI 11 Global and EEA with Android 10 makes its debut on Redmi Note 7 / 7S, also in Italy. For installation, the above applies.

Huawei: HarmonyOS will be instrumental in the IoT ecosystem