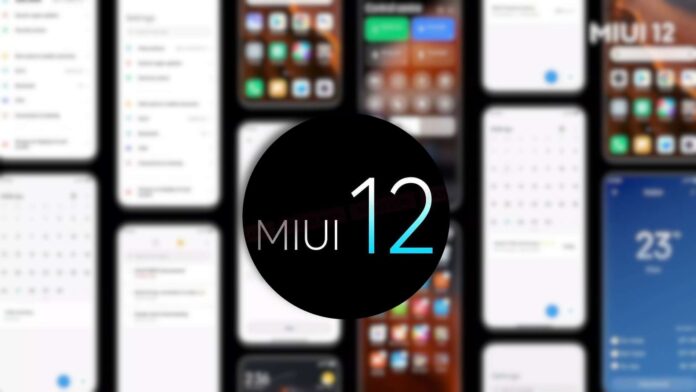 For all the curious to try the latest preview MIUI 12 we created an ad hoc article with all links for Beta versions. But now you can also have access to Stable version of the ROM that moves smartphones Xiaomi e Redmi. For this we wanted to create a further article, where to find the link to download the firmware for your smartphone and install it via recovery. Below you will find all the devices for which the MIUI 12 Global / EEA Stable, updated as more will be added.

For the moment, however, it is necessary to make a clarification. After your reports, we did some research and found that these are not properly considered official buildings. As the public domain Global Beta program is no longer available (but only Closed), Xiaomi releases them as release Candidate. In a nutshell, they are ROMs Beta Stable which, after being tested, are eligible for being those that will be officially released to the public and being tested within the program I Pilot.

So, by virtue of this clarification, proceed with the installation if you want to test the ROM, but with the benefit of the doubt regarding bugs and malfunctions. We remind you that these ROMs are multi-language, as well as including Google services. Installation can be done via flashing via TWRP.

After the beta phase, the release of the MIUI 12 Stable version has started