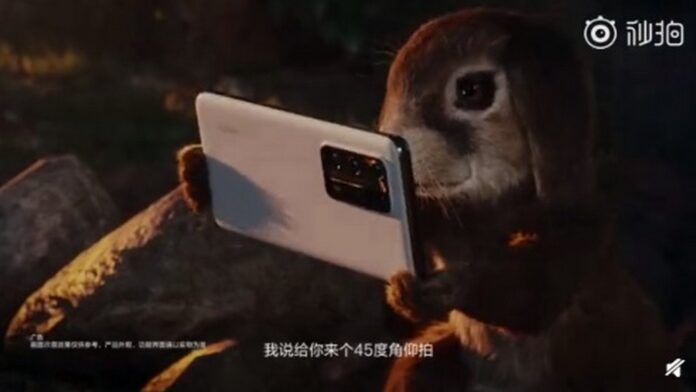 The series Huawei P40 it is certainly a point of reference as regards the photo gallery in the field smartphone. The technology with which the camera it's really quality, as explained by Yu Chengdong some weeks ago, but the brand wanted to reaffirm its potential through a nice one animated short film.

Huawei P40: its camera saves the protagonist of the animated short film

Made by Huawei Pictures, which in the past weekend saw the development center in Wuxi, the animated short film shows the protagonist, a rabbit weakened and somewhat afraid, who must defend himself against various predators such as foxes, eagles and others. But how does he manage to save himself? Precisely thanks to the range Huawei P40 and his camera.

In fact, thanks to the quality of the shots that it smartphone he returns, he manages to avoid being eaten by the ferocious beasts, who are satisfied with how he portrays them Huawei flagship. Furthermore, the video also shows the potential of the post-production modification of the same shots. In short, it seems that the top range 2020 of the brand still has a lot to say and to date it still has very few rivals in the sector. Who knows that over time it will not be used also for other realizations, maybe live.