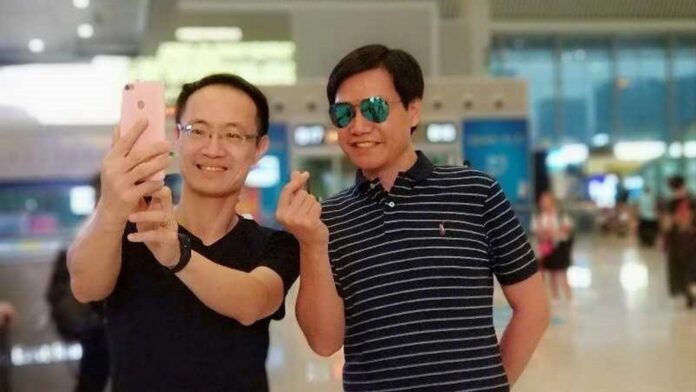 Xiaomi, like its vast ecosystem, is a company in constant evolution. Since its founding - whose tenth anniversary this year - and its subsequent explosion in the market, the Beijing brand has gradually changed its key figures, keeping only a few cornerstones. Among them, beyond the symbol Lei Jun, there is Lin Bin, one of the other co-founders of the brand and vice president, as well as president of the mobile telephony section. And it is precisely Lin Bin that we are talking about these days, given that he has resigned from some positions within the Chinese giant that could even portend a farewell of the same. But Xiaomi has tried to clarify.

Upgrade 30 / 07: after the initial reports, Lin Bin's fate in Xiaomi is clearly outlined. We'll tell you about it at the end of the article.

Xiaomi: the rumors about Lin Bin's farewell are unfounded

To understand what we are talking about, however, we need to take a "small" step backwards, say about a decade. When Xiaomi was founded in 2010, the figures that put it together were eight: Lei Jun, Li Wanqiang, Zhou Guangping, Huang Jiangji, Liu De, Hong Feng, Wang Chuan and just Lin Bin. Of these, only five are still present in the company as Li Wanqiang, Huang Jianji and Zhou Guangping have left the company. This already suggests that it is not such an absurd thing as one of founders, but above all one of those with the highest positions, can actually take their own way. 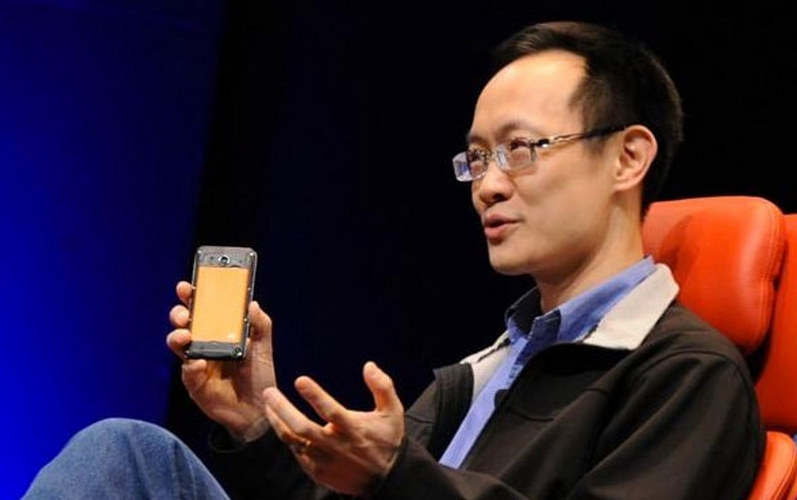 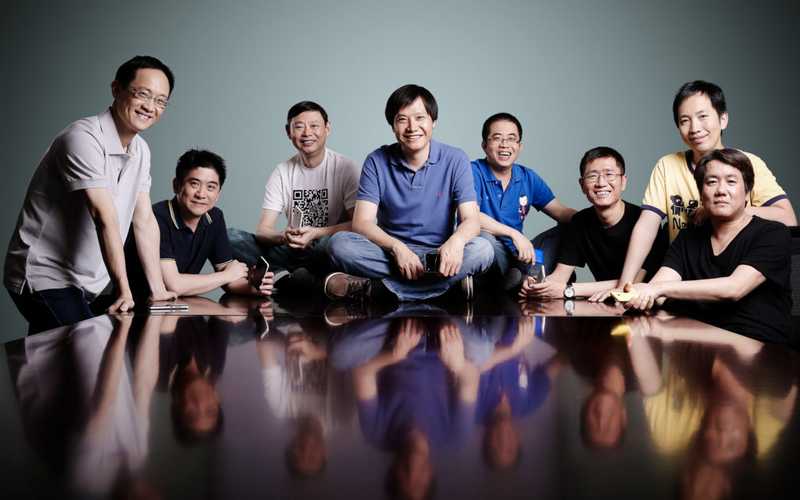 All of this could easily seem like an uplifting of key figures like Lin Bin and a possible generational change, given that in the last two years figures have arrived at the Chinese giant that today represent the key to modern success. Over all Lu Weibing, former president of Gionee, today emblematic face of Redmi which is radically raising the company's revenue. But also Chang Cheng, former vice president of Lenovo and CEO of failed promise ZUK, the founder of Xiao Lajiao (small phone company) Wang Xiaoyan, one of the co-founders of Nubia Miao Lei, the former Storm TV CEO Liu Yaoping (who became the general manager of the Xiaomi TV section) and even the former senior vice president of Meizu Yang Zhe. The latter is the new vice-president and will take care of the new and highly anticipated one Xiaomi Mi MIX 4. 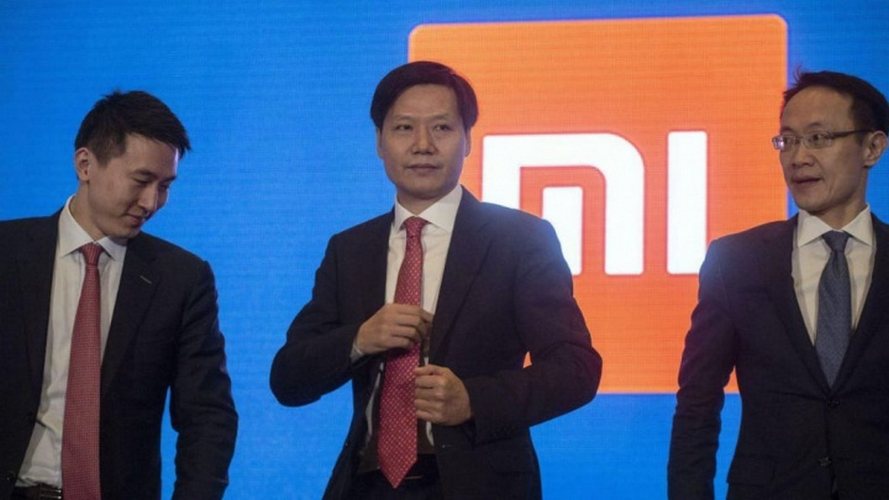 Internal changes of normal administration for the brand

In short, figures that enrich the company with experience and quality in a sector where it is now Xiaomi is preparing to become the reference point (and the revenues show this despite the pandemic). Then Lin Bin would it be cut off? For the company this thing is absolutely unfounded and you are in limbo speculation. Indeed, it is normal for society that these internal resignations take place, which can be translated into occupational shifts to another department or even to more important positions.

The arrival of the aforementioned big guys is not to be understood as the recruitment, in some ways, of the "Avengers”Of tech, given that Lei Jun himself has promoted 4 vice-presidents within the group and only 2 have come from outside. Same thing for the other executive positions, of which 30 come from Xiaomi itself and only one from the outside. It will therefore be necessary to understand now what Xiaomi will reserve for Lin Bin for the future, but certainly it will not be a matter of separation.

It was rumored that Xiaomi could have given Lin Bin, a historical member of the company, well served, but this was not the case. At least not in the drastic terms that saw him out of society. The company branches into various divisions, which are responsible for managing the many sectors in which it is involved, so it is not uncommon for changes in management. As for the mobile division, so far happened by Lin Bin, this will now be managed by Adam Zeng Xuezhong.

For those who do not know it, it is theformer CEO and vice president of ZTE, as well as president of Huixin Communications, a joint venture that includes 29 leading 5G companies. From now on he will manage the development and production of the next Xiaomi smartphones. As for Lin Bin, he will step back and manage the strategic committee in the role of vice-president.