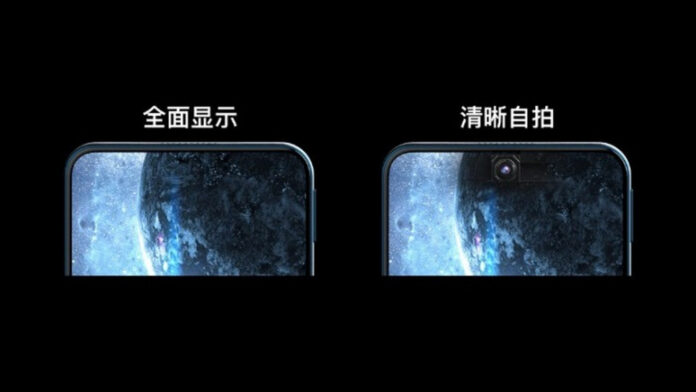 One of the most desired features of the last two years in the smartphone sector is certainly the front camera below the display, possibly OLED. In this regard, giants of the panel industry like Visionox, but also TCL that recently has patented a similar solution, times are speeding up in order to obtain the best and fastest possible result, perhaps supported by brands like Honor, which could implement it in its neighbor Magic 3.

According to the plans of the brand, the new solution for the panels OLED should have come in mass production by 2021, but it seems that times have been tightened and therefore the company has already entered this phase, in order to satisfy all its major customers. But how it gets there Visionox to the camera below the display smartphone? The winning idea of ​​the company, which calls this InVsee technology, is to produce a panel with transparent materials, which does not lose quality when taking a photo with the selfie camera.

By an employee of the company, the smartphones that will adopt the technology InVsee di Visionox will be announced shortly, but at the moment everything is under track: that Xiaomi, OPPO it's the same Huawei are among the producers concerned? The next few months will reveal everything.

Where to buy OnePlus Nord 2 5G in Italy