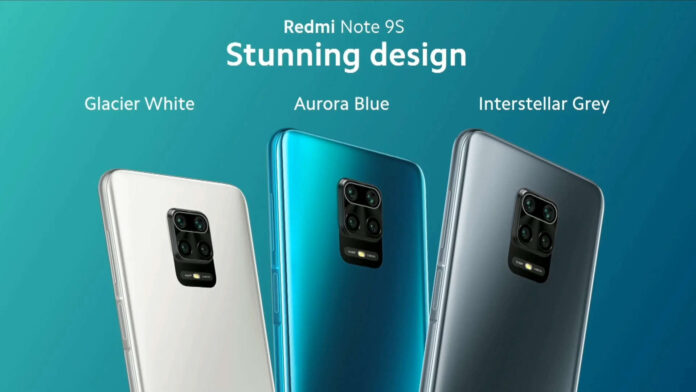 It often happens that smartphones present hardware and software problems, even months after its debut. In the case of Redmi Notes 9S, apparently one of the latest updates has messed up something, despite having solved previous Wi-Fi problems. Ever since it was released, those who installed it have been complaining about problems at proximity sensor.

Upgrade 28 / 07: the moderators of the Xiaomi forum talk about the circumstance, adding some details. Find everything at the end of the article.

READ MORE:
Redmi Note 9S vs Realme 6 vs Honor 9X Pro comparison: who is the best?

Problems with the Redmi Note 9S proximity sensor? Here is a possible solution

The offending update for Redmi Note 9S is the one with the MIUI 11.0.8.0.QJWMIXM, Global release that went in some way in contrast with the correct functioning of the proximity sensor. Not only that: according to reports, the ROM would also cause problems with the camera (“Room can't connect“) And the inability to view Prime Video content in Full HD. But that's another matter.

As for the proximity sensor, it is in charge of various functions, firstly turn off the display when we approach it to the head. According to the reports shared on the Xiaomi forum, this error causes the screen to turn off even in unexpected situations. In addition, as you can see in this screenshot, the smartphone warns not to cover the area at the top to ensure that the sensor acts correctly, even if it is not being discovered.

Moderators responded to the thread of the report, explaining that the developers are aware of this Redmi Note 9S problem and are working on it. In the meantime, it has been pointed out that a possible resolution is temporarily disable Pocket mode. But not being a real fix, it may not work for any user.

As stated by a moderator of the Xiaomi forum, this is a problem that not only affects Redmi Note 9S, but also Redmi Note 9 e Notes 9 Pro Max.

"It is a known issue and has already been reported. Apparently this is a calibration problem with the proximity sensor and the developers are working on it. This has been found on all device variants (9, 9S and 9 Pro) and has already been fixed on Note 9 for now (the fix will be released with the next update) and so we can expect the same with Note 9 Pro."