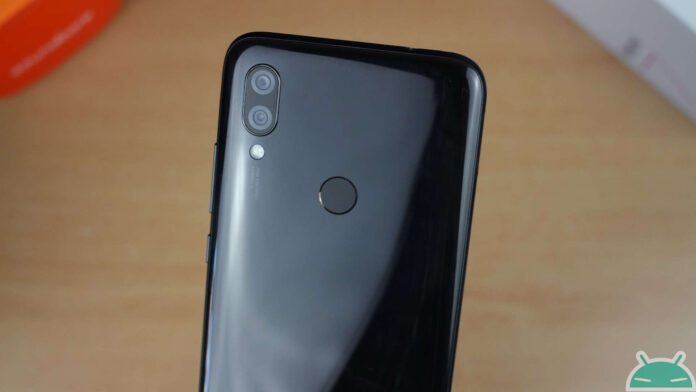 Meanwhile the 8 series celebrate in terms of sales, redmi 7 begins its journey with the update to Android 10. Xiaomi has officially started the update program for a few weeks, since the latest models are already equipped with it. Nothing to do, however, for the MIUI 12, still being worked on on Redmi's budget phone.

Upgrade 31 / 07: after weeks, the update to Android 10 becomes official and there is also a link to the download. You can find it at the end of the article.

The update to Android 10 also takes off on Redmi 7

In addition to Redmi 7, to have received the update to Android 10 we count Redmi Note 8, Note 7 Pro e Xiaomi Mi Note 10, to quote the most recent. There is also in the list Redmi 7A, whose update path should be the same as Redmi 7.

As for Redmi 7A, Redmi 7 also sees the debut of the firmware with Android 10 always based on MIUI 11, more specifically the MIUI 11.0.1.0. For the time being released only in China, it should take about 2 weeks for it to arrive in the West. For MIUI 12, however, the timing speaks of July as a useful period. In the meantime, always Redmi 7 is updating, receiving the MIUI 11.0.6.0 Global with the patches of June (always with Android 9 Pie). 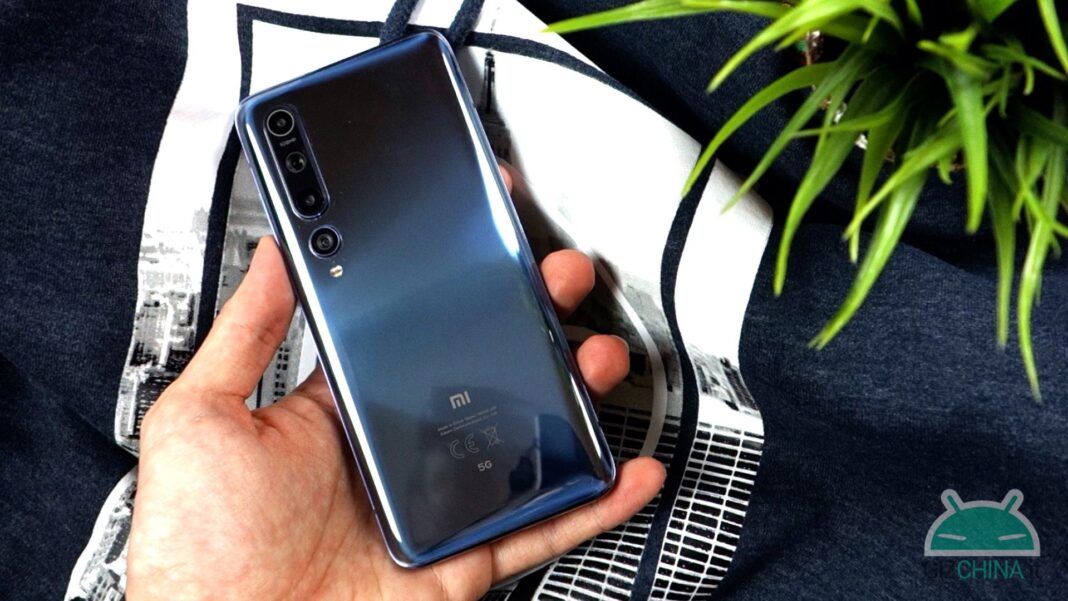 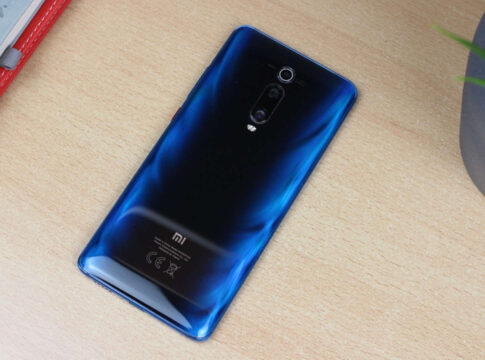 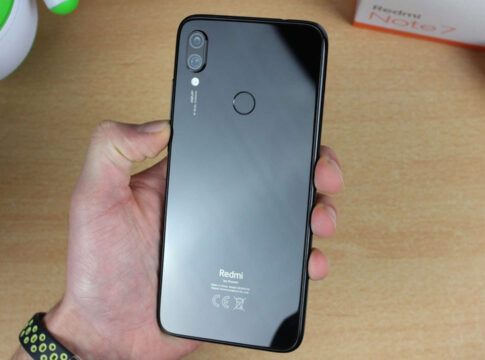 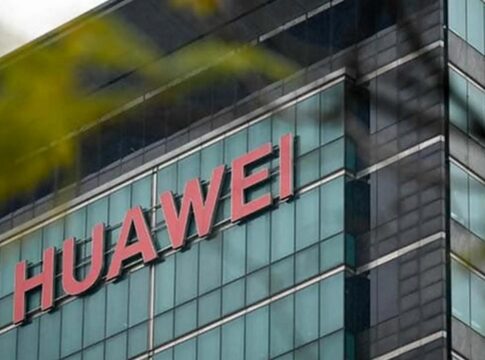 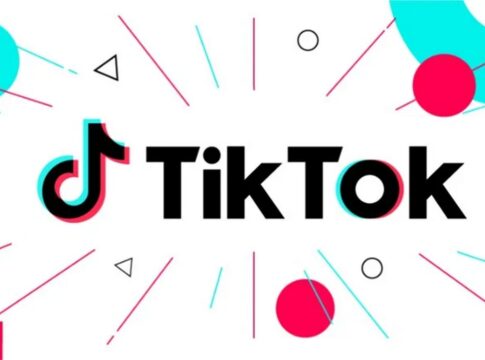 TikTok: After Microsoft, Apple also moves to be able to buy it (or maybe not)

Initially the roll-out occurred for a few units, while Android 10 is now officially available for Redmi 7. Currently the update is only for China and is based on the MIUI 11 China Stable. You can perform the installation through the recovery mode. GizChina staff is not responsible if problems arise from the installation.