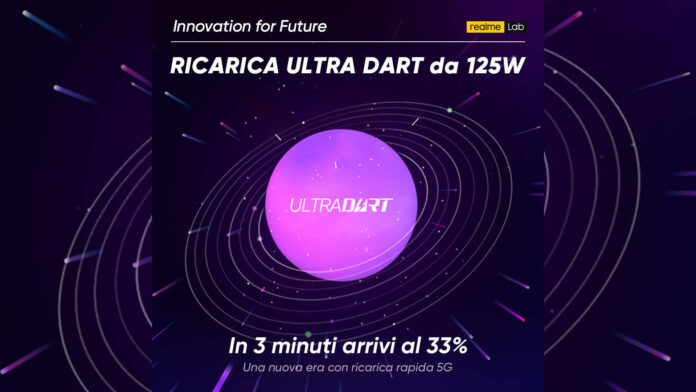 A few hours after the announcement of OPPO about its new lightning technology Super Flash Charge, as expected, we continue with his ex-rib. Realme officially presented the much coveted UltraDart Charge, new version of its fast charge, this time ready to push itself to the beauty of 125W.

Realme presents the 125W UltraDart charging: everything you need to know 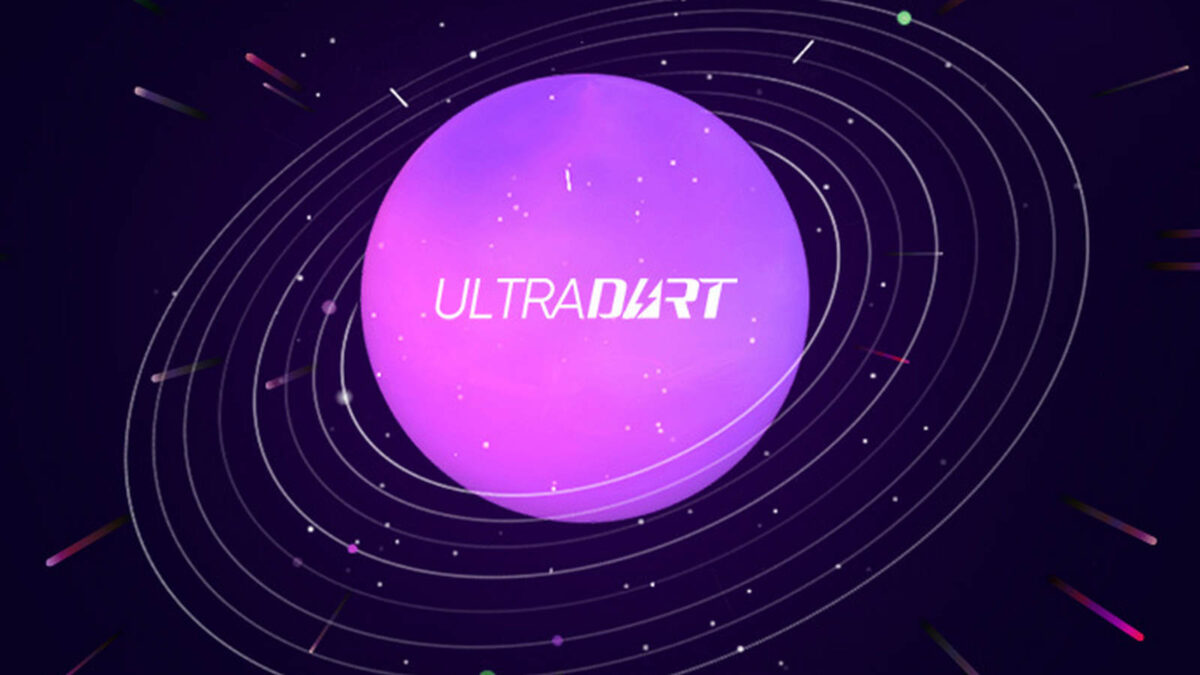 The fact that the two brands launched this novelty at such a short distance is not surprising at all; after all, as seen on many occasions, Realme was born just as part of OPPO, up to its independence. Despite this, the company still shares a lot with the parent company and it is no coincidence that - just a few hours after the OPPO version - rapid charging was presented in China Realme UltraDart Charge, solution from 125W able to make sparks on board the next top models of the brand.

According to what reported by the same company, the new ultra fast charging is capable of charging the 33% a battery from 4.000 mAh in just 3 minutes, via a three-way system. This solution aims to increase the voltage by maximizing the charging power and - simultaneously - going to dissipate the heat more efficiently. Obvious that at this power - 125W - the cooling that's all and for the occasion an ultra-thin VC plate was also adopted, so as to absorb and disperse the thermal energy throughout the process.

By combining a system with thermal conductive gel and graphite sheets, it is possible to maintain an average temperature around 40 ° C throughout the charging process. This is done via a cable with double USB Type-C. Realme's new UltraDart is backward compatible with other charging technologies and is dedicated not only to next generation smartphones but also to other types of products (such as i notebook).

At the moment there are still no details regarding the brand's first flagship with the new technology on board, but we are confident that anticipations will not be long in coming.