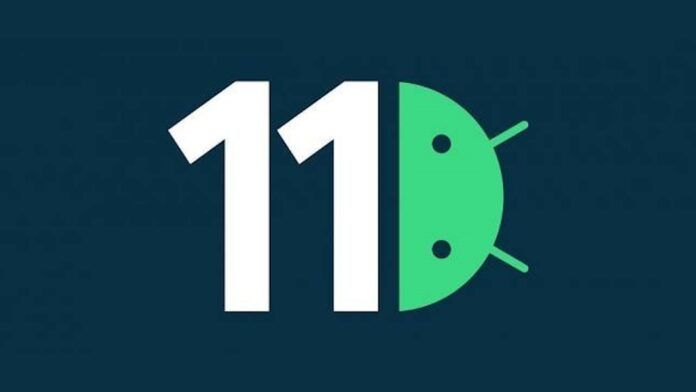 For some time Realme has decided to use its YouTube channel for the address book #AskMadhav. It is a format in which the Indian CEO Madhav Sheth answers community questions and doubts. And among the latest questions circulated there is the question updates, always focal when it comes to Android smartphones. The CEO has confirmed that Realme smartphones will receive at least one major update if not two, while security updates will continue for two years. As a result, which models will receive the future Android 11?

The Android 11 update will arrive on these Realme models

After the aforementioned statements by Madhav Sheth, users flocked to Twitter to ask for clarifications on the possible arrival of Android 11 on their models. And if you were also wondering, here's which terminals will have the update:

Don't take this list for face value, though. It would not be the first time that, during construction, a company realizes that it cannot bring the latest software on a certain model. Especially in the case of Realme, a brand recently on the market and of which we do not have a big history of updates on which we can base ourselves.

FIIDO M1: the electric Fat Bike is at a discount with a Coupon ...