As modding enthusiasts are well aware, at present there are various alternatives when it comes to recovery, even if very often the choice moves in one direction. Despite this, a new one appears alternative to the TWRP, Pterodon Recovery, a solution that presents itself immediately full of news and is currently under development for some smartphones Xiaomi e Redmi.

Pterodon Recovery for Xiaomi and Redmi: first details on the new alternative to TWRP 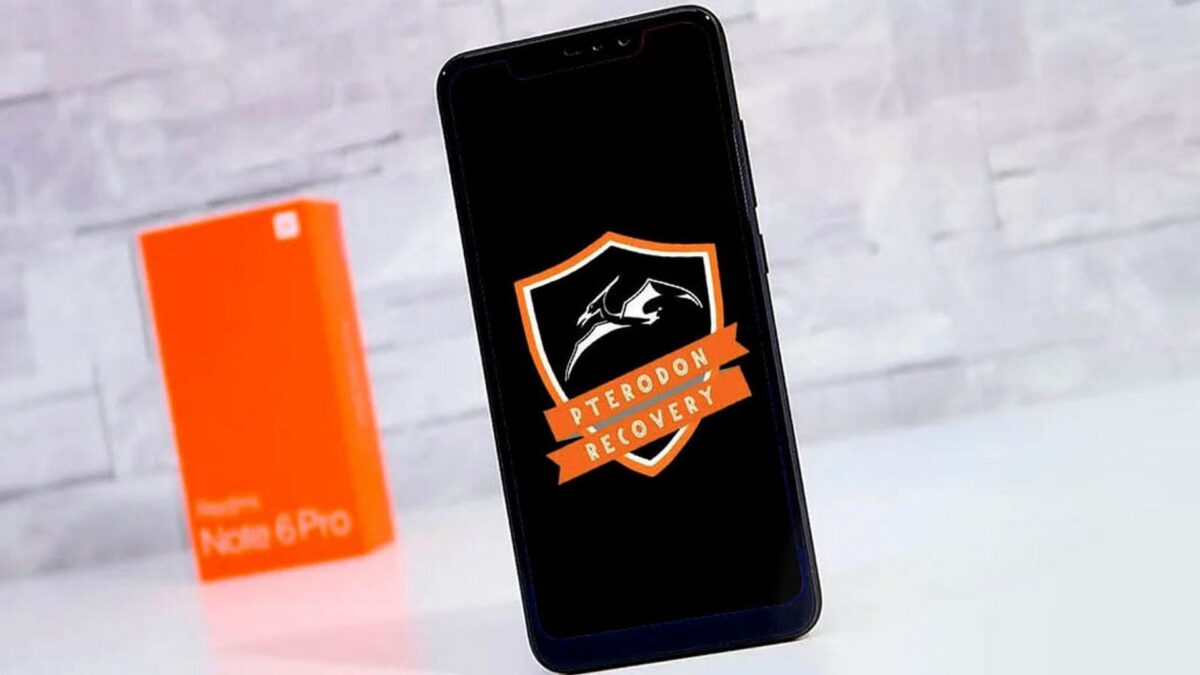 The announcement concerning the new one alternative to the TWRP - remember, one of the absolute favorite solution for users, available both in official and non-official versions - comes from the member of XDA ATG Droid, the main developer of RedWof Recovery. The latter has started a new project, called precisely Pterodon Recovery and which currently has two complete builds dedicated to Xiaomi Note 3 Redmire e Notes redmi 6 Pro. But this novelty is not limited to being a simple fork of the TWRP and changes are already evident from the interface. 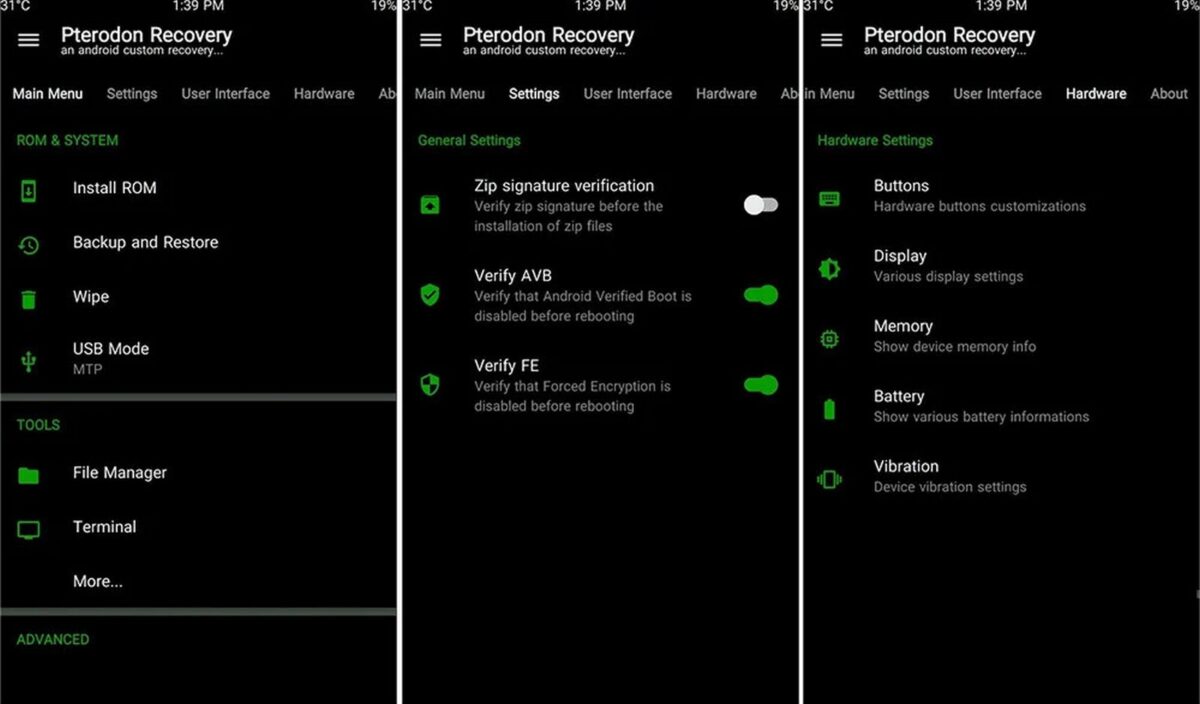 The code of Pterodon Recovery it was written from scratch, while in terms of look, the software comes with an interface that resembles that of a simple application. Everything is simple and intuitive and the various operations are clearly visible. Just one click is enough to install a ROM, backup, access the files inside the device.

In addition, this alternative to TWRP also presents unusual innovations, such as the possibility of adapting the interface to the displays equipped with notches, that of activating the flashlight of the smartphone directly from the recovery menu or support for DT2S (double touch to turn off the screen ). According to what has been seen, it seems that initially the support of Pterodon Recovery is intended for devices Xiaomi e Redmi. At the moment the project is still in the Alpha phase, so you will have to be patient before having a stable release.