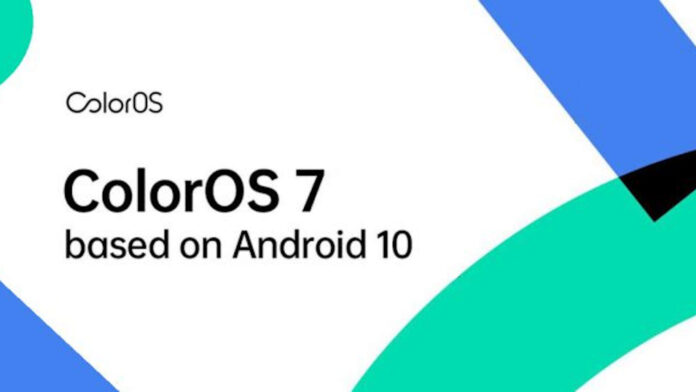 Ever since it has been presented in November da OPPO ColorOS 7 has arrived steadily on many models both in the series Reindeer, that of the series Find but also for i medium range in Casa del A league, as established in the roadmap both in China and in Europe. However, some smartphones are missing from the appeal, to which the update was announced, but due to the various delays for the pandemic, they did not yet have a release date.

OPPO ColorOS 7: here are the devices of the updated roadmap 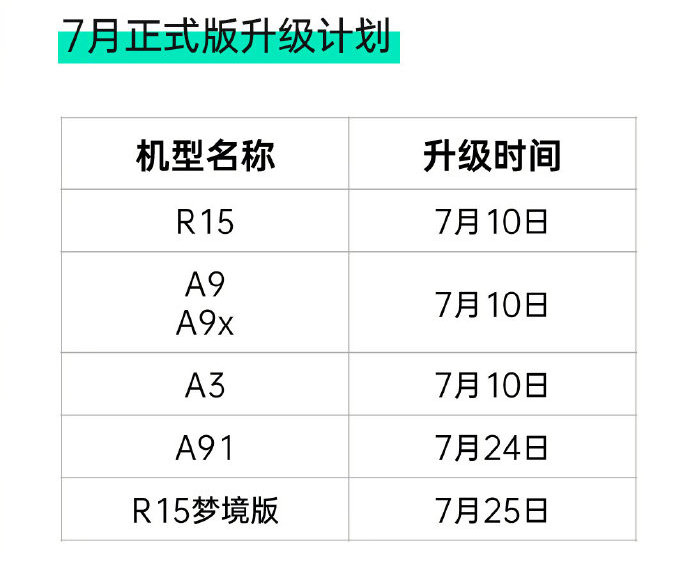 In the past few months, the ColorOS 7, at least in China, has already arrived on well 21 models, as it happened to OPPO RX17 Pro, but also recently for A9 2020 (A11x for the Chinese version) but the previous ones have not yet arrived for smartphones A9 ed A9X, but also on devices like A91 ed R15. Now however, you can define the release date of the new one firmware, as published by the same brand. Here is the roadmap updated. 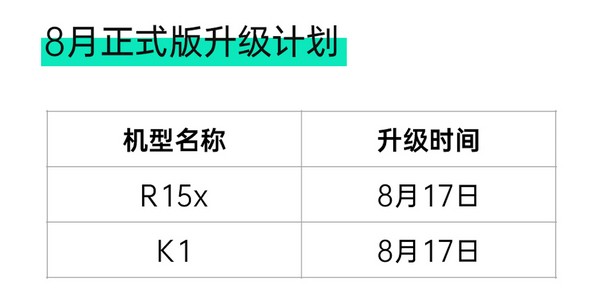 Obviously, the list of devices that will receive the ColorOS 7 it is not yet complete and in the coming weeks we will know if smartphones from the line up will also be added in September OPPO ready to update to the new firmware.

Huawei confirms the return to EMUI 11 of a function of the ...