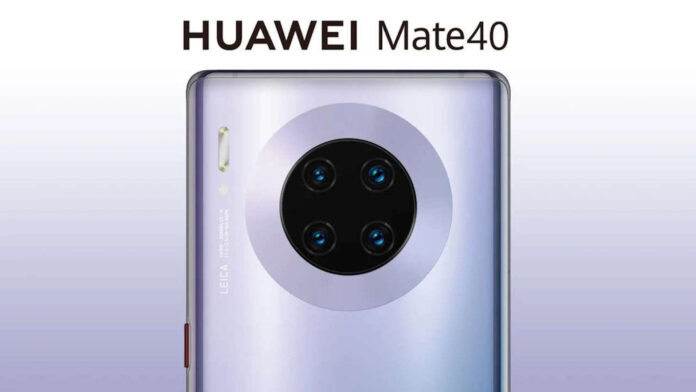 A very short distance from the arrival of the magazine Xiaomi 120W, the 3C certification body has also added to its database another solution linked to one of the Chinese giants of telephony. We are talking about Huawei, with the publication of the details relating to a battery charger da 66W, almost certainly dedicated to the new ones Mate 40 e 40 Pro coming in the next few months.

Huawei Mate 40: the charger has 66W has received 3C certification

Currently the models P40 Pro and Pro + they have support for 40W SuperCharge charging, as a result it is quite clear that such a leap forward can only be dedicated to the premium range. The next devices of the Chinese brand will be Huawei Mate 40 e 40 Pro, so the charger is likely to be 66W (11V 6A, also compatible with 10V 4A) certified refer to one of the models or both.

According to rumors from the Chinese media, it seems that the Asian giant could have some surprises in store for fans. There is talk of ultra fast charging from 100W (maybe on board the Pro model), but at the moment it has the flavor of a simple rumor; also it seems that it could be a solution dedicated to notebooks, but also in this case it gropes in the dark. About the battery on board the new models Huawei Mate 40 e Mate 40 Pro, for now there are no confirmations and we look forward to further news.

Regarding the launch of the two top of the range - instead - the rumors about the alleged delays in production would have been proven wrong, ergo it is very probable that the debut will be set for the month of October.

Wingtech thinks of a smartphone with a Surround display: that it is ... the ...