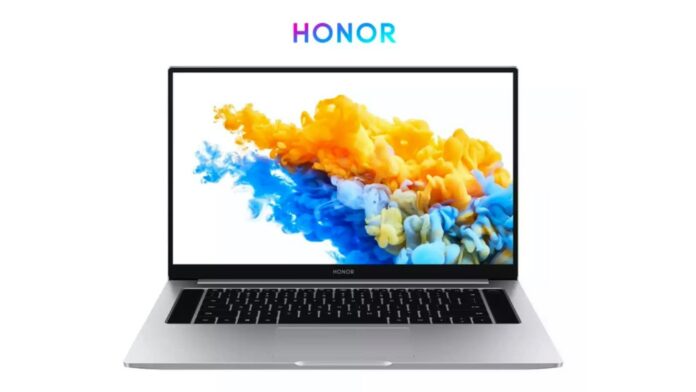 Although this summer has come rather quietly, mainly because of the Coronavirus (Covid-19), some companies don't seem to lose heart. Among these, therefore, we certainly find Honor, which today decided to launch the new ones Choice TWS Earbuds. Not only that, however, because it seems that the Chinese brand is also grappling with other important projects, such as the next one gaming notebook, perhaps coming out in a few days.

9 / 07 Update: the gaming notebook is expected to arrive in August. Find all the details at the end of the article.

Will Honor opt for a notebook with AMD Ryzen? We still don't have important information about this notebook, but we know it could really come out soon. A few weeks ago, in fact, the brand had announced the launch of a new product of this type, right in 2020, without specifying a period or a date more precise. According to a well-known blogger, on Weibo, some important news seems to have leaked. This new gaming notebook, as specified by Honor, could even be presented before August.

It would not be the first notebook of the brand, which over the years has already ventured into creating this type of product. Certainly, however, it would be the first experiment in the gaming field, a really difficult sector. We do not know, therefore, if the company has opted for a SoC AMD Ryzen, or if you have relied on an Intel solution. What do you prefer? Do you have a notebook of this type? If so, which hardware do you mount?

A few hours ago Honor e AMD they confirmed yet another partnership for Chinese notebooks. In the meantime, a new leak arrives regarding the mysterious gaming notebook of the brand, whose launch would be expected during the month of August. If it had previously been a veiled reference, this time the exit period is explicitly mentioned.

At the moment there is no confirmation in this regard, but the gaming model could be a version equipped with AMD processors of the current one MagicBook Pro 2020. However, the launch of the terminal seems to be getting closer: we look forward to further news in this regard.